BERLIN (CNS) — People gathered in Trier’s cathedral the evening of Dec. 1 to pray for the victims of a lone attacker who plowed his SUV into Christmas shoppers, killing five people and seriously injuring about a dozen others. A 9-week-old baby and her father were among those who died; the mother and the family’s 18-month-old were among the injured in the quaint pedestrian zone of Germany’s oldest town. As Germany reacted with horror and shock, the people of Trier turned to their mostly Catholic faith. The fourth-century cathedral became the center of mourning. Bishop Stephan Ackermann of Trier said he was “deeply shocked by the amok run that happened virtually on our doorstep.” The cathedral and bishop’s residence are only a few yards away from the path the perpetrator’s vehicle took. The cathedral was opened for prayer, while an Easter candle was placed in front of the altar. Emergency chaplains were on duty. Other churches around Trier held small prayer services.

Like parents, God loves His children even at their worst, pope says

VATICAN CITY (CNS) — While sin may distort and disfigure the image of Christ that every person bears, it does not completely erase it, nor does it remove people from God’s abundant mercy, Pope Francis said. At his weekly general audience Dec. 2, the pope said that even when a sinner remains “in error for a long time,” God waits patiently, “hoping that the sinner’s heart will eventually open and change.” “God is like a good father and a good mother: They never stop loving their child, no matter what he or she may have done wrong,” the pope said during the audience, which was livestreamed from the library of the Apostolic Palace. While continuing his series of talks on prayer, Pope Francis also offered prayers for the victims of a terrorist attack Nov. 28 in Nigeria; 43 farmers near the northeastern city of Maiduguri were brutally murdered. Remembering the victims, the pope prayed that God would “welcome them in His peace and comfort their families and convert the hearts of those who commit such horrors, which seriously offend His name.”

WASHINGTON (CNS) — In response to the Supreme Court’s Dec. 3 order saying federal judges should take another look at pandemic limits on California churches, San Francisco’s archbishop said: “The time is overdue for our civil officials to work with us and other churches on worshiping safely.” “Catholics need the body and blood of Christ this Christmas, in California as everywhere else. And they have every right to access it,” said Archbishop Salvatore J. Cordileone in a statement issued late Dec. 3. The court’s decision was based on its Nov. 25 ruling to lift similar restrictions on congregations in New York due to the pandemic. For now, the unsigned order leaves the state restrictions on indoor worship in place, but it sends the challenge, issued by the California’s Harvest Rock Church and Harvest International Ministry, an apostolic Christian church in Pasadena, back to a lower court. This court will likely stop the state’s governor from prohibiting most indoor religious services. This summer, California’s Gov. Gavin Newsom issued restrictions prohibiting most indoor religious services in California counties that have experienced a surge in coronavirus cases and hospitalizations.

VATICAN CITY (CNS) — Remembering the three U.S. religious women and a laywoman brutally murdered during El Salvador’s  civil war, Pope Francis hailed them as examples of faith and missionary discipleship. Before concluding his weekly general audience Dec. 2, the pope commemorated the 40th anniversary of the death of the four American missionaries: Maryknoll Sisters Maura Clarke and Ita Ford, Ursuline Sister Dorothy Kazel and lay missionary Jean Donovan. “With evangelical commitment and taking great risks, they brought food and medicine to displaced people and helped the poorest families,” he said. “These women lived their faith with great generosity. They are an example for all to become faithful missionary disciples.” The December 1980 murder of the four missionaries capped a deadly year for the Catholic Church in El Salvador. In March of that same year, St. Oscar Romero, then-archbishop of San Salvador and a critic of the right-wing government’s use of violence and torture in the country, was murdered while celebrating Mass.

ROME (CNS) — As rumblings and grumblings grew in the press and on social media, the permanent council of the Italian bishops’ conference met to discuss the problem of Christmas “midnight Mass” when the government has imposed a 10 p.m. curfew as part of its measures to slow the spread of the coronavirus. Since late November, bishops, theologians and others have pointed out that what commonly is called “midnight Mass” is liturgically called “Mass during the night” and that anticipating its celebration, even by several hours, will not ruin Christmas. But the controversy continued. The bishops’ permanent council met online Dec. 1 to discuss the issue. In a statement the next day, they emphasized “the necessity to determine the beginning and the length of the celebration at a time compatible with the curfew.” As of Dec. 2, the Vatican had not announced the time of Pope Francis’ Christmas Mass Dec. 24, although there were rumors that it would begin at 7:30 p.m. so that the few people allowed to attend could be home before 10 p.m. Already in October, the Vatican had announced that the liturgy would not be open to the public but would be broadcast and livestreamed.

Bethlehem at Christmas: Unemployment can mean choosing food or medicine

BETHLEHEM, West Bank (CNS) — As the Christmas approaches, Franciscan Father Rami Asakrieh of St. Catherine Parish said he has been overwhelmed with requests for help — people have been out of work and with no income for almost nine months. He often continues receiving families needing money for food, medicine and rent into the evening, he said. “This is worse than the intifada,” said Father Asakrieh, referring to the Palestinian uprising and echoing a refrain heard often these days. “During the intifada, the Palestinians had problems, but the world … sent them donations. Now you can’t ask for donations.” “This year the spirit of Christmas we will concentrate less on the outside (trappings) of the holiday and more on the spiritual manifestations of Christmas,” he said. The COVID-19 pandemic has struck especially hard in Bethlehem, where the economy is largely dependent on tourism. Bethlehem Mayor Anton Salman said Dec. 2 that almost 7,000 people involved in the tourism sector are out of work because of the pandemic.

Pope: Make your heart accessible to people with disabilities

VATICAN CITY (CNS) — Marking the International Day of Persons with Disabilities, Pope Francis again insisted that all Catholics with disabilities have a right to receive the sacraments, and he suggested that Catholic parishes make real efforts to welcome and train persons with disabilities to serve as catechists. “Creating a fully accessible parish requires not only the removal of architectural barriers, but above all, helping parishioners to develop attitudes and acts of solidarity and service toward persons with disabilities and their families,” the pope said in his message, published Dec. 3. For the Church, he said, “our aim should be to speak no longer about ‘them,’ but rather about ‘us.’” The U.N. theme for the 2020 celebration of the international day was “Building Back Better: Toward a disability-inclusive, accessible and sustainable post COVID-19 world.” 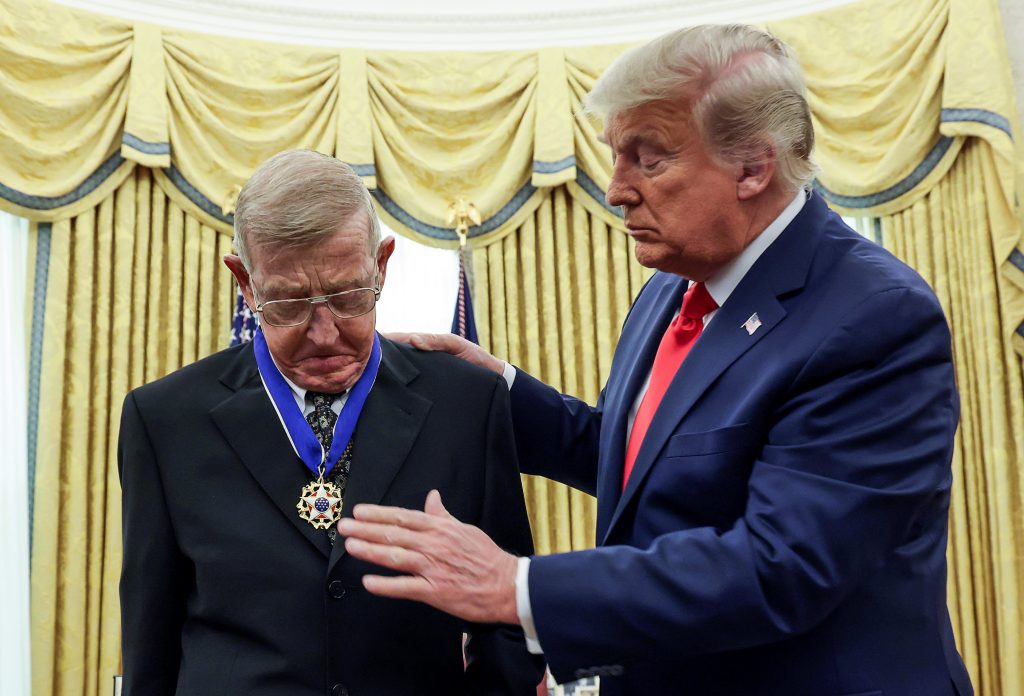