VATICAN CITY (CNS) — Since many of the celebrations of the Our Lady of Loreto jubilee year were grounded because of the coronavirus pandemic, Pope Francis has extended the celebration to December 2021. “In this difficult time for humanity, Holy Mother Church has gifted us another 12 months to start again from Christ, allowing ourselves to be accompanied by Mary, a sign of consolation and certain hope for all,” said Archbishop Fabio Dal Cin, the pontifical delegate for the Shrine of Our Lady of Loreto, Italy. The jubilee year began Dec. 8, 2019, to mark the 100th anniversary of the declaration of Our Lady of Loreto as the patron saint of aviation, aviators and air travelers. According to pious tradition, Mary’s house in Nazareth was flown by angels to Italy in 1294 after a brief stop in Yugoslavia. Special pilgrimages and prayer services were scheduled for the Loreto shrine, but also at military air bases and in civilian airport chapels around the world. The jubilee celebrations were to conclude this year on the Dec. 10 feast of Our Lady of Loreto, but many of the events never took place.

WARSAW, Poland (CNS) — A senior Catholic aid worker said humanitarian conditions are deteriorating in eastern Ukraine and urged Western governments and churches not to forget the continuing six-year conflict. “We thought we’d overcome war in Europe, but a whole growing generation here now knows only war — teenagers who look like teenagers everywhere but will tell you how they routinely hide in cellars to escape gunfire,” said Andrij Waskowycz, president of Caritas in Ukraine. He said with multiple world crises, officials of the Catholic charitable agency did not expect attention to stay focused on Ukraine, “but it’s crucial European countries, institutions and churches continue showing solidarity with the Ukrainian people in its suffering.” He said supplies had been disrupted by the COVID-19 pandemic, and drinking water was also running short because of infrastructure damage.

WASHINGTON (CNS) — When Bishop Mark J. Seitz of El Paso, Texas, prayed for the dead on the first anniversary in early August of the mass shooting at a Walmart in his city, he made that solemn tribute in the midst of the coronavirus pandemic, which has kept much of the U.S. public in social-distancing mode. The level of gun violence, however, has not been reduced in the five months that Americans have sheltered in place and reduced public activity. Those numbers have actually risen, according to statistics released by the Gun Violence Archive, a nonprofit research group that catalogs every incident of gun violence in the United States, with 56 mass shootings reported in May. “We cannot simply accept it as the new normal,” Bishop Seitz told Catholic News Service. Firearm deaths rose by 16% in April and 15% in May, compared to the same months in 2019, with urban areas — experiencing increased unemployment and the stress of spikes in COVID-19 cases and deaths — bearing the brunt of the violence, data from the Gun Violence Archive shows.

Like schools, religious ed programs must plan ways to teach amid pandemic

NASHVILLE, Tenn. (CNS) — Just like schools, parish religious education programs have been forced to figure out how to provide instruction in the midst of a pandemic. The Diocese of Nashville’s Office of Faith Formation has issued a framework to help parish religious education programs proceed this fall while protecting students and teachers from the spread of the COVID-19 virus. “One thing my office really wants to do is to allow the parishes to approach this in the best way for them,” said Joan Watson, diocesan director of faith formation. “There’s no one size fits all because our parishes are so different” in terms of size, demographics, resources and facilities. “My office has offered a framework for reopening, without imposing a lot,” she told the Tennessee Register, newspaper of the Diocese of Nashville. The elements of the framework have become familiar during the pandemic: If the classes are meeting in person, deep clean the rooms; encourage frequent hand-washing; maintain social distancing in the classrooms; catechists will have their temperature checked when they arrive at the parish; and parents should monitor their children for symptoms and check their temperature before bringing them to class.

BROOKLYN, N.Y. (CNS) — Genevie Alejandro never expected her future in the baking entrepreneurial world to begin with a bishop. But in April, she made her first batch of sugar cookies, shaped as priests with their Roman collars, for the birthday of Bishop Steven J. Lopes, who heads the Houston-based Personal Ordinariate of the Chair of St. Peter. “I did not want to mess them up!” Alejandro said an interview from Texas with The Tablet, newspaper of the Diocese of Brooklyn, New York. “Not many people have the opportunity to make cookies for a bishop.” She credits her new business venture as a result of two distinct, unrelated factors: the free time in lockdown due to the global pandemic and being rooted in faith and service within the traditions of her loving Mexican Catholic family. On June 29, her brother, Armando, was ordained as a priest for the ordinariate. Alejandro’s gift to the Church and her brother was sweet — 90 treats that included customized priest-shaped cookies, vestments and all, and chalice-shaped cookies representing the Eucharist. “I’m very honored to be his sister,” she said. “Making cookies for his ordination was … out of love.”

WASHINGTON (CNS) — About 100 current and former Democratic lawmakers from several states urged the Democratic Party’s Platform Committee Aug. 14 “to moderate its official position on abortion,” saying many party leaders support abortion policies “radically out of line with public opinion.” “Many Democratic leaders support abortion at any time, for any reason; this position is opposed by 79% of Americans,” said the letter, posted on the website of Democrats for Life. It was sent three days ahead of the start of the virtual Democratic National Convention Aug. 17-20. Originally, scheduled to be held in downtown Milwaukee at the Wisconsin Center, all sessions were to take place virtually due to the pandemic. “We respect the pro-life leanings of our constituents,” said the letter’s signers. Current and former elected Democrats from many states, they said they represent “millions of Americans.” “We are members of Congress, state legislators and local officials,” they added. They said they are “united by three major concerns”: “We are concerned that many Democratic leaders support policies on abortion that are radically out of line with public opinion”; “We are concerned that, due to this wide disparity, the Democratic Party is alienating voters”; “Finally, we are concerned about the betrayal of Democratic Party values.” 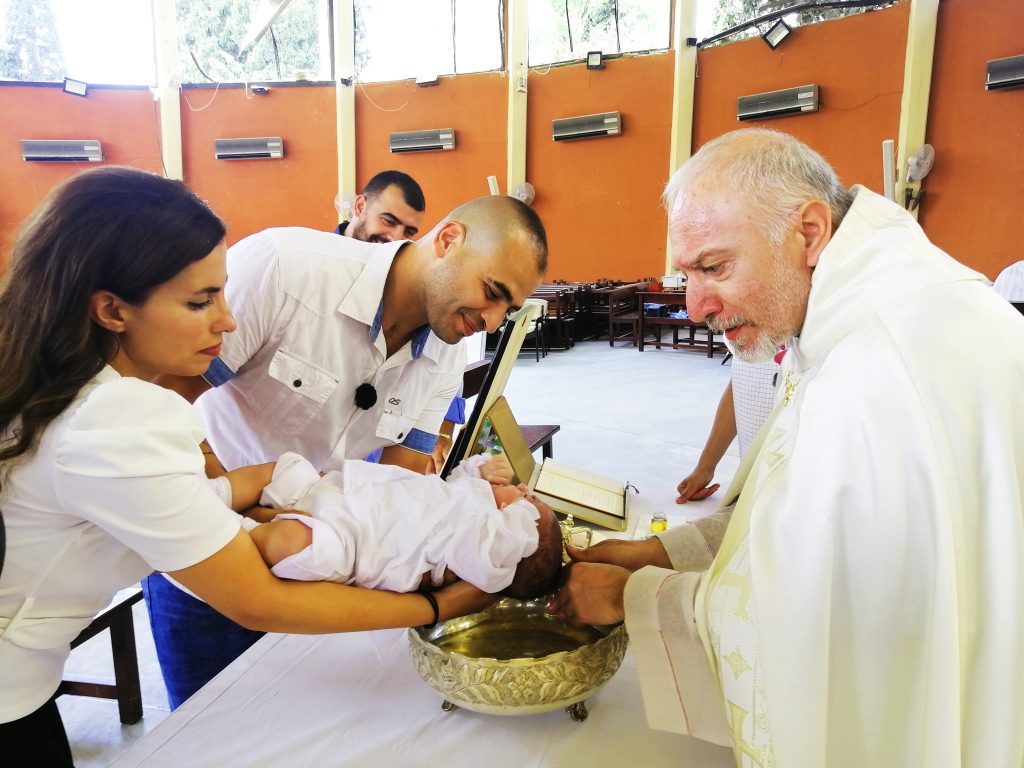