WEST PALM BEACH, Fla. (CNS) — Rusty Staub, 73, the New Orleans-born Catholic baseball star who was a fan favorite in a well-traveled, 23-season career, died March 29 in West Palm Beach following a heart attack. Born Daniel Joseph Staub in 1944, he became the second player after Ty Cobb to belt a major-league home run both before his 20th birthday and after his 40th birthday. He also became the first player to collect 500 base hits for four different teams: the Houston Astros, the Montreal Expos, the Detroit Tigers and the New York Mets. Staub, who honed his game at Jesuit High School in New Orleans, endeared himself to fans of Montreal’s expansion team by learning French. He became known as “Le Grand Orange” for his unmistakable shock of red hair. After retiring from baseball following the 1985 season, Staub established the Rusty Staub Foundation, which collaborated with Catholic Charities in supporting emergency food pantries. Before leaving the game, Staub opened two restaurants in New York that bore his name. Staub also established the New York Police and Fire Widows’ and Children’s Benefit Fund, which has raised millions of dollars for the families of first responders killed in the line of duty. The fund redoubled its efforts following the 9/11 terror attacks that struck New York City in 2001.

AMMAN, Jordan (CNS) — A top official with Catholic Relief Services, visiting northern Iraq, said new life is evident for those who suffered the injustices and atrocities of the Islamic State invasion of their ancestral lands but some grave challenges remain. “I see the hope of the Resurrection, while still the experience of the Cross is the reality for many people,” William O’Keefe of Catholic Relief Services told Catholic News Service by phone from Irbil, Iraq. “Yezidis in Sinjar have no security. Christians in the mixed areas have insufficient security. There are political problems. Sunnis in central Iraq experience tribal insecurity issues,” said O’Keefe, vice president of government relations and advocacy for CRS, the U.S. bishops’ international humanitarian aid organization based in Baltimore. “There are also people who haven’t returned to their villages or who are not able to return, and that is a serious problem that will fill my prayers,” he told Catholic News Service March 29, ahead of the Easter holiday. “And yet there are signs of life. People I spoke with six months ago see a lot of process and evidence of shop openings, cars, and all that is good,” O’Keefe said. “But there needs to be more economic activity to feel like there is momentum.”

CASTLE ROCK, Colo. (CNS) — A federal judge has ruled in favor of the Catholic Benefits Association and issued declaratory relief and a permanent injunction against a mandate requiring employers to provide coverage for contraception and abortifacients, even if they are opposed to such coverage on moral grounds. U.S. District Court Judge David Russell’s ruling also eliminated $6.9 billion in fines that have accumulated against members of the association, based in Castle Rock. “This is the tremendous win,” CEO Douglas G. Wilson said in a March 28 statement. “The first freedom in the Bill of Rights is the First Amendment right to freedom of religion. The court has rightly ruled that employers should not be forced to violate their beliefs and cover morally problematic elective and often low-cost choices that individuals may wish to make.” The CBA represents more than 1,000 Catholic health care providers and was the largest single plaintiff challenging the mandate. It filed two federal lawsuits in 2014 on behalf of its members. Russell ruled that his decision is permanent. The court’s injunction binds not only the current administration but future administrations, protecting CBA members from any other regulation in the future that tries to use the “women’s preventive services mandate” to force CBA members to violate their conscience.

WASHINGTON — On March 26, Bishop Joe Vásquez of Austin, chairman of the U.S. Conference of Catholic Bishops’ Committee on Migration, sent a letter to the Department of Homeland Security and the State Department, urging dialogue on the U.S. Refugee Admissions Program.

Halfway through this fiscal year, the U.S. federal government has welcomed approximately 9,600 refugees, fewer than 25 percent of the refugees allowed for this year by the 2018 Presidential Determination. For Fiscal Year 2018, the Presidential Determination was set at 45,000 refugees, marking the lowest number since the Refugee Act of 1980 was created.

In part of the letter, Bishop Vásquez explained, “The current level of refugee arrivals leaves thousands of vulnerable people in harm’s way and searching for protection.” He continued, “Most often they are at-risk women and children who are too vulnerable to remain in the region and/or in situations too dangerous for them to wait in the host country until the conflict at home has ended.” Bishop Vásquez further stated, “As Christians, our concerns for refugees is integral to our life of faith.” He concluded, “In this spirit, we urge the Administration to renew a bipartisan commitment to resettlement for refugees, including religious minorities.”

The full letter to the U.S. Department of Homeland Security can be found at https://justiceforimmigrants.org. Additionally, over 1,600 Catholic organizations, women and men religious and lay leaders, also voiced their concern over the state of the USRAP.

VATICAN CITY (CNS) — The Vatican said comments attributed to Pope Francis denying the existence of hell are a product of an Italian journalist’s “reconstruction” of the pope’s remarks and not a faithful transcript of the pope’s real words. Eugenio Scalfari, a co-founder and former editor of La Repubblica, an Italian daily, said Pope Francis — with whom he has had several telephone conversations and face-to-face meetings — invited him to his residence March 27. During their conversation, Scalfari, 93, an avowed atheist, claims the pope said that while the souls of repentant sinners “receive the forgiveness of God and go among the line of souls who contemplate him, the souls of those who are unrepentant, and thus cannot be forgiven, disappear. Hell does not exist, the disappearance of sinful souls exists,” Scalfari claims the pope said in the interview, published March 29. The Italian journalist has explained on more than one occasion that he does not take notes or record his conversations with the pope; he re-creates them afterward from memory, including the material he puts in quotation marks.

Knights give more than $1 million to Iraqi, Syrian Christians for Easter

NEW HAVEN, Conn. (CNS) — As part of its ongoing support of persecuted Christians in the Middle East, the Knights of Columbus committed more than $1 million to Iraqi and Syrian Christians for Easter. Announced during Holy Week, the support includes $800,000 in new financial assistance and $250,000 as part of its ongoing commitment to rebuilding an Iraqi Christian town. The funds will help with food, clothing, shelter and education for Christians targeted by Islamic State militants. “As we recall the passion, death and resurrection of Jesus, it is particularly timely for us to remember and support our brothers and sisters in Christ who have, in places like Iraq and Syria, endured so much persecution for their faith,” said Knights of Columbus CEO Carl Anderson in a March 27 statement. “Having faced suffering and even death at the hands of ISIS, we hope that our assistance will help these communities to rise up again and rebuild for the future,” he added. 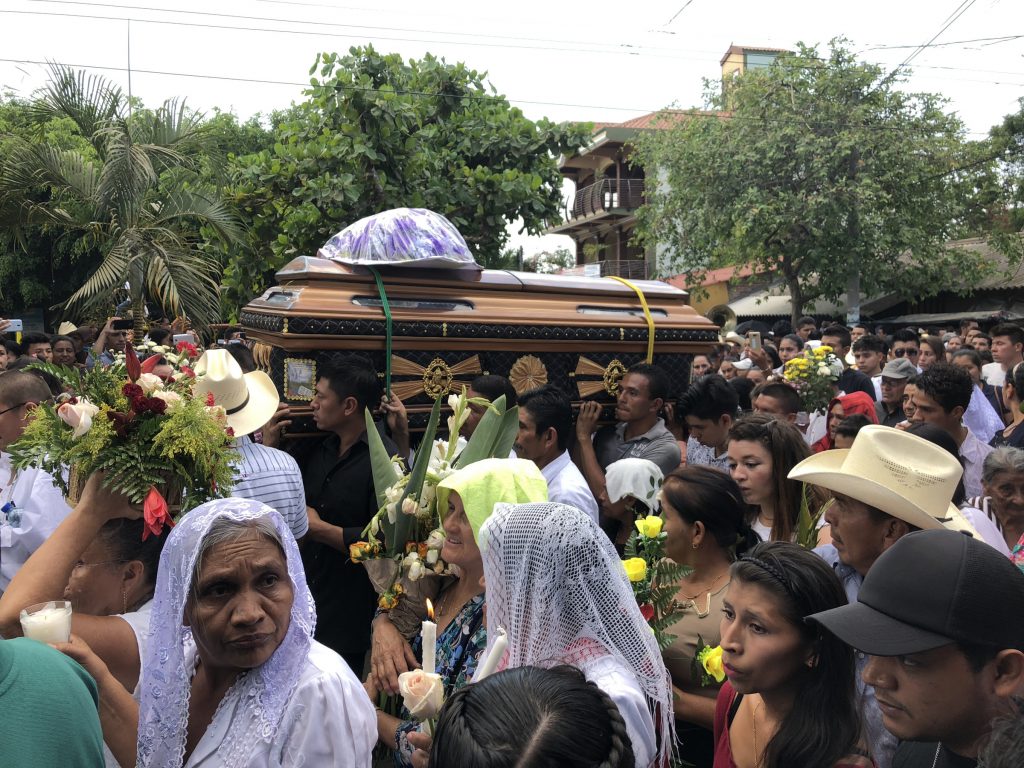