VATICAN CITY (CNS) — The number of Catholics and permanent deacons in the world has shown steady growth, while the number of religious men and women continued to decrease, according to Vatican statistics. At the end of 2019, the worldwide Catholic population exceeded 1.34 billion, which continued to be about 17.7% of the world’s population, said an article published March 26 in the Vatican newspaper, L’Osservatore Romano. It marked an increase of 16 million Catholics — a 1.12% increase compared to 2018 while the world’s population grew by 1.08%. The article contained a handful of the statistics in the Statistical Yearbook of the Church, which reported worldwide church figures as of Dec. 31, 2019. It also announced the publication of the 2021 “Annuario Pontificio,” a volume containing information about every Vatican office, as well as every diocese and religious order in the world. According to the statistical yearbook, the number of Catholics increased in every continent except Europe.

Mary comforts all those who die alone, pope says at audience

VATICAN CITY (CNS) — Mary, the mother of God, has been present during the COVID-19 pandemic, and she was by the side of all those who died alone, Pope Francis said. “If someone is alone and abandoned, she is the mother and she is there nearby just as she was next to her son when everyone else abandoned him,” the pope said March 24 during his weekly general audience. “Mary was and is present in these days of the pandemic, near the people who, unfortunately, concluded their earthly journey in isolation, without the comfort of or the closeness of their loved ones,” he said. “Mary is always there, near us, with her maternal tenderness,” the pope said. During the audience, which was livestreamed from the library of the Apostolic Palace, Pope Francis continued his series of talks about prayer by looking at prayer in communion with Mary and her role in people’s lives.

LOS ANGELES (CNS) — By her own admission, “Sister Jean 101” could be the name of an introductory course taught at the Loyola University Chicago these days. The only problem? So many already know the story of Sister Jean Dolores Schmidt, who at the ripe age of 101 is still proving to be a force to be reckoned in the NCAA men’s basketball tournament. Sister Jean, a member of the Sisters of Charity of the Blessed Virgin Mary, has been the team chaplain of the men’s basketball team, the Ramblers, since 1994. A year after March Madness was canceled in the first days of the COVID-19 pandemic, the college basketball tournament resumed in Indianapolis, where the entire tourney is being played. And Sister Jean, who served in the Archdiocese of Los Angeles for more than two decades as a parochial schoolteacher and principal, is back to help write a Hollywood screenplay in the making. In 2018, the San Francisco native became the tournament’s national darling as the 98-year-old chaplain who accompanied the Ramblers during their Cinderella run to the Final Four. This time the Ramblers came into the NCAA tournament as the No. 8 seed in the Midwest Regional with a 24-4 record. They beat Georgia Tech 71-60 in the first round March 19. That was followed by an improbable 71-58 win March 21 over the region’s top seed, Illinois — earning the right to face another long shot: No. 12 seed Oregon State in the Sweet 16. The Ramblers fell to Oregon March 27.

With Minneapolis trial ahead, Catholics pray for peace, fear unrest

ST. PAUL, Minn. (CNS) — Just before 8 a.m. March 22, nine people gathered outside St. Olaf Parish in downtown Minneapolis in a garden dedicated to St. Francis to pray that saint’s famous prayer: “Lord, make me an instrument of your peace.” A small, ever-changing group has been gathering to offer the prayer on weekdays since March 8, the day before jury selection began for the trial of former Minneapolis police officer Derek Chauvin, who has been charged with murder in last year’s death of George Floyd. The gathering as well as praying of the Divine Mercy chaplet at 3 p.m. weekdays at the church are small but significant ways parishioners are responding to the rising tension as the March 29 start of Chauvin’s trial neared. “We’re here in the heart of it,” Father Kevin Kenney, pastor, said. The parish is blocks from the Hennepin County Government Center, where the trial will occur. The church is open but prepared to board its windows if necessary. Last summer, riots broke out in sections of Minneapolis and St. Paul — and elsewhere — following Floyd’s May 25 death. A widely seen video shows a Black man who had been arrested for trying to pass a counterfeit $20 bill at a convenience store handcuffed and lying face down on the ground next to a police car, with Chauvin, who is white, kneeling on his neck. Floyd repeatedly said, “Please, I can’t breathe” before losing consciousness. Protests surrounding Floyd’s death focused on the incident as an act of racism and police brutality.

MAKASSAR, Indonesia (CNS) — A suicide bomb attack on a Catholic cathedral compound shattered the calm of Palm Sunday Mass, leaving two bombers dead and at least 20 people wounded. A destroyed motorbike and the body parts of a man and a woman were found after the bombers attacked the main gate of Sacred Heart of Jesus Cathedral around 10:30 a.m. March 28, reported ucanews.com. “We were suspicious because two perpetrators riding a motorbike tried to get into the churchyard, but our security guard stopped them, and several seconds later the bomb exploded,” Father Wilhelmus Tulak, who witnessed the incident, told ucanews.com. Father Tulak, parish priest of the cathedral, said five cathedral security guards and several congregation members suffered burns and injuries from the blast, but no one was killed. South Sulawesi provincial police chief Merdisyam said, “We have coordinated with church leaders in the province to tighten security during Holy Week Masses until Easter, so such an incident doesn’t happen again.”

ROME (CNS) — With Italy already facing a diminishing population, low birth rates and fewer religious and civil marriages, the COVID-19 pandemic severely impacted those numbers for 2020, according to the Italian National Institute of Statistics. In fact, it said, Italy set new records in 2020 with the lowest number of births since its unification in 1871, the highest number of deaths since the end of World War II and the largest gap between the number of deaths and births since the Spanish flu pandemic of 1918. The statistics were released March 26 in a report on Italian demographics during the COVID-19 pandemic for 2020. The first COVID-19 cases in Europe were registered in late January in Italy, and the country’s northern regions, especially Lombardy, were hit the hardest by the contagion until nationwide lockdowns and restrictions slowed the surge. According to the Italian National Institute of Statistics, commonly referred to as ISTAT, more than 746,000 deaths were registered in 2020, almost 112,000 more than 2019 — an increase of 17.6% — and the highest number recorded since the end of World War II. There were 7,600 fewer deaths recorded in January and February 2020 — the pre-pandemic phase — than the average for those two months in each of the preceding five years, it said. 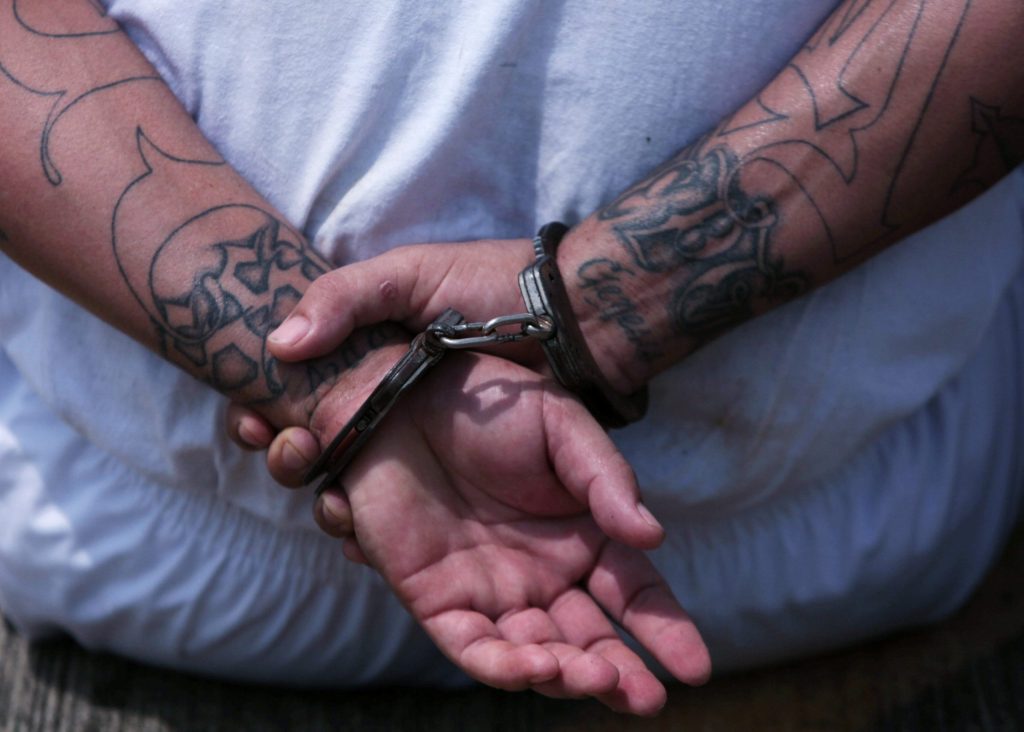