Flying into a quarantine: U.S. seminarians create a ‘bubble’ in Rome

ROME (CNS) — Close to 30 masked men got off a bus at the Pontifical North American College Aug. 20, beginning a new student orientation that kept as many traditions as possible in a 14-day quarantine. The seminarians, from 23 U.S. dioceses, were tested for COVID-19 a few days before boarding their flights to Rome and were being monitored each day within the confines of the NAC campus on the Janiculum Hill overlooking the Vatican. The quarantine, mandated by the Italian government, meant that the students were not able to join Pope Francis for the Angelus prayer on their first Sunday in Rome. It also meant the second-year students who volunteered for the orientation team could not take their charges down the hill and into the city in search of the best gelato. But they did experience the traditional arrival “clap in,” being welcomed with applause by the orientation team and staff as they processed into the college chapel. “We are still awaiting the arrival of a few of our new students due to delays beyond our control in processing visas at some consulates in the U.S.,” Father David A. Schunk, vice rector, said Aug. 28. “Though our brothers are not with us, we have been keeping in regular contact with them and are hoping the visas will be processed soon so they can arrive in the next week or two.”

VATICAN CITY (CNS) — Christ’s cross is a powerful symbol of God’s love for humanity and not just a decoration or trinket, Pope Francis said. While Christians often hang a crucifix on the wall or wear one around their necks, it should be used as a sign “of our desire to be united with Christ” and not “reduced to a superstitious object or an ornamental necklace,” the pope said Aug. 30 during his Sunday Angelus address. “Each time we fix our gaze on the image of Christ crucified, let us contemplate that he, as the true servant of the Lord, has accomplished his mission, giving life, spilling his blood for the forgiveness of sins,” the pope said. Before concluding his address, the pope made an appeal for peace in “the Eastern Mediterranean area which is under threat from various outbreaks of instability.”

For some viewers, ‘Fatima’ film has sparked devotion, faith

SAN DIEGO (CNS) — The producers of the movie “Fatima,” which was released in theaters and premium video-on-demand Aug. 28, could not have asked for a better endorsement than the standing ovation the film received earlier this year at the Basilica of Our Lady of the Rosary of Fatima in Portugal. But another, and perhaps more compelling endorsement, is the movie’s impact on the faith of those who have seen advance screenings. “I have a very deep and fervent belief in the capacity of film to inspire change in people,” said one of the film’s producers, Natasha Howes. Dick Lyles, another producer, said some moviegoers have told him they had previously failed to recognize the importance of the rosary, but after seeing the film, they began praying it daily. Others said they want to delve more deeply into the Fatima story. He also said that some fallen-away Catholics have told him that they were inspired to begin attending Mass again, while non-Catholics said they wanted to know more about Catholicism. These viewers are not alone. Working on the project has affected changes in Lyles’ own life.

CHICAGO (CNS) — COVID-19 has forced people to adapt to new ways of doing things. For those who are deaf, face masks require extra adjustments. “All of the deaf face challenges with COVID, especially trying to understand people with masks,” said Susan Rangel, after Mass Aug. 16 at Chicago’s St. Francis Borgia Deaf Center. “It’s a challenge because in the past, half of the face wasn’t covered. Misunderstandings can happen quite frequently and that can cause frustrations with both parties.” Masks with clear panels over the mouth are not a perfect fix because sign language is communicated using not just the mouth but all of the face along with arms and hands. Because the face is not in full view, just focusing on the mouth can be a distraction, Rangel explained. “We’re not lip readers. Sure, some people are lip readers, but the full face is what is needed for that full use of language and facial expressions,” she said. “If the full mask were clear then that might help or be more effective.” Jimmy Smith, who has been attending Mass at the deaf center since 1994, said he is good at reading people’s lips, but masks make that impossible. “Some people get upset because they start talking to me and I ignore them because even though they are standing right there I don’t know that they are talking to me. Without the mask I could tell,” he said. “It’s hard.”

RICHMOND, Va. (CNS) — Seven Catholic entities in the Diocese of Richmond are going solar. Inspired by Pope Francis’ 2015 encyclical, “Laudato Si’, on Care for Our Common Home,” parishes and schools have partnered with Catholic Energies, a program of the Washington-based Catholic Climate Covenant, to integrate solar energy and other energy-saving tools into daily operations. Catholic Energies projects the efforts will offset more than 45,000 metric tons of greenhouse gases — about that of an average passenger car driven 100 million miles — over the next 25 years. “It is the best of both worlds. We can save money and care for the environment,” said Father Jonathan Goertz, pastor of Sacred Heart Parish in Danville, one of the churches joining the effort. “Whenever we can have our cake and eat it too makes us happy.” In 2019, Immaculate Conception Parish in Hampton, became the first parish in the diocese to convert to solar energy. Now six parishes and schools are completing solar projects that will provide some of the electricity needed through solar power.

WASHINGTON (CNS) — In a class within an anti-racism course at the University of Notre Dame, Washington Archbishop Wilton D. Gregory spoke in a teleconference call to students, faculty and alumni about the moral imperative of opposing racism. “The enduring bequest of slavery in the United States still leaves a misery that is not so easily dismissed,” Archbishop Gregory said. “That legacy needs reconciliation and the Catholic Church must exercise its mission as the repository of reconciliation given to it by the Lord Jesus himself.” The class, which took place over Zoom Aug. 21 through Notre Dame’s Klau Center for Civil and Human Rights, began with an address from the archbishop and allowed time for students to ask questions. Archbishop Gregory noted how bishops in the United States have issued several pastoral statements on the topic of racism and racial intolerance. “Over the years, these statements have grown increasingly direct and forceful,” he said. “They have also revealed that changing focus from charity toward people to a serious realization of the personal and universal consequence that slavery has left on this nation and all others as well who were participants in the business of slavery.” 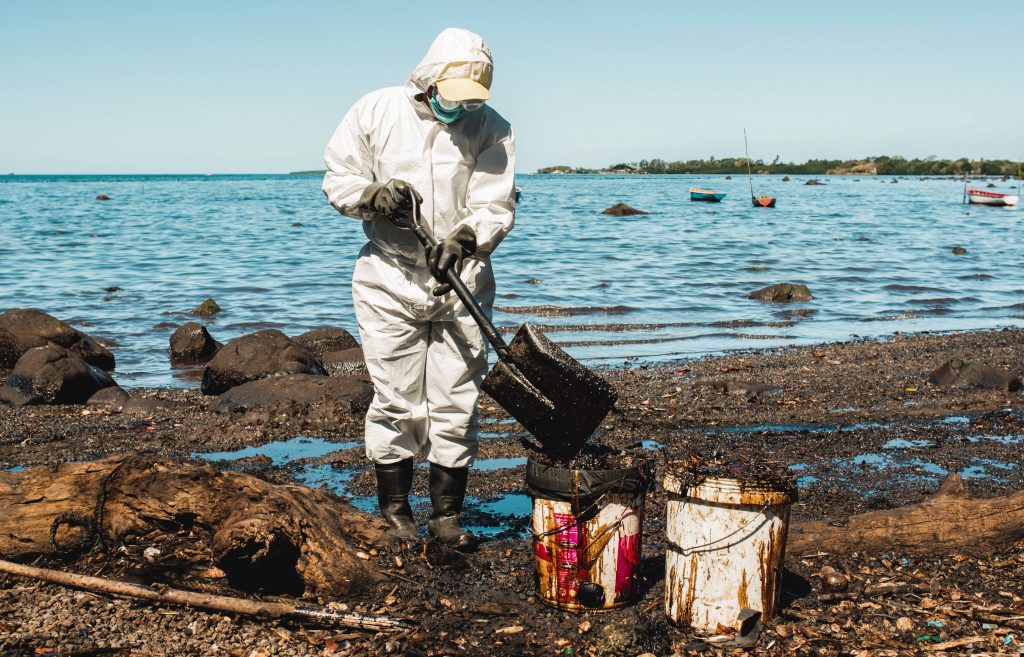