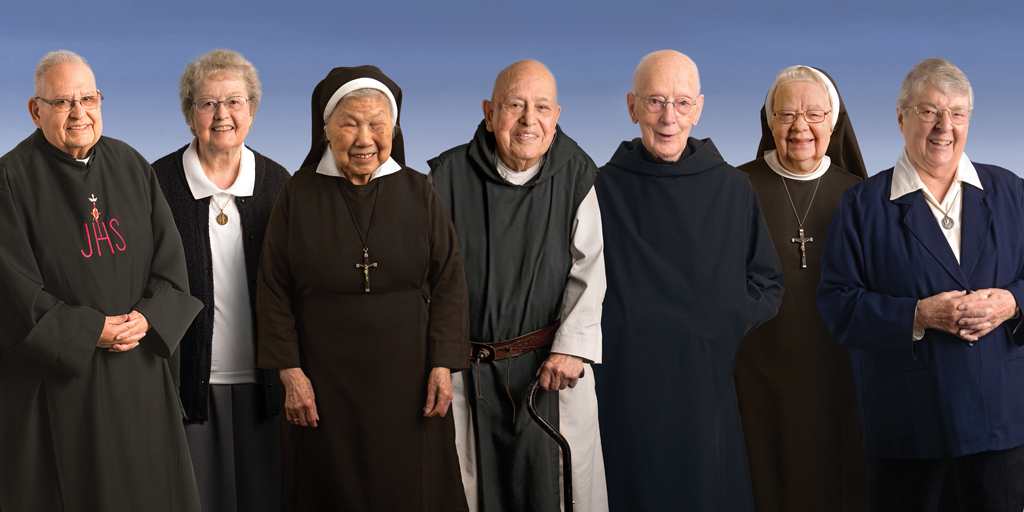 WASHINGTON — The annual Retirement Fund for Religious collection will be held Dec. 8-9 in the Diocese of Fort Wayne-South Bend. Coordinated by the National Religious Retirement Office in Washington, the appeal benefits 31,000 elderly Catholic sisters, brothers and religious order priests.

The Diocese of Fort Wayne-South Bend donated $150,706.53 to the last collection. In 2018, the Congregation of Holy Cross, U.S. Province of Priests and Brothers, whose central house is located in the diocese, received financial support made possible by the Retirement Fund for Religious. Almost 94 percent of donations aid senior religious and their communities, with the remaining funds used for administration and promotion of the national appeal.

The 2017 collection raised just over $28 million, and the NRRO disbursed $25 million to 360 religious communities for the direct care of elderly members. Communities combine these funds with their own income and savings to help furnish necessities such as medications and nursing care. Throughout the year, additional funding is allocated for congregations with critical needs and for retirement planning and educational resources. 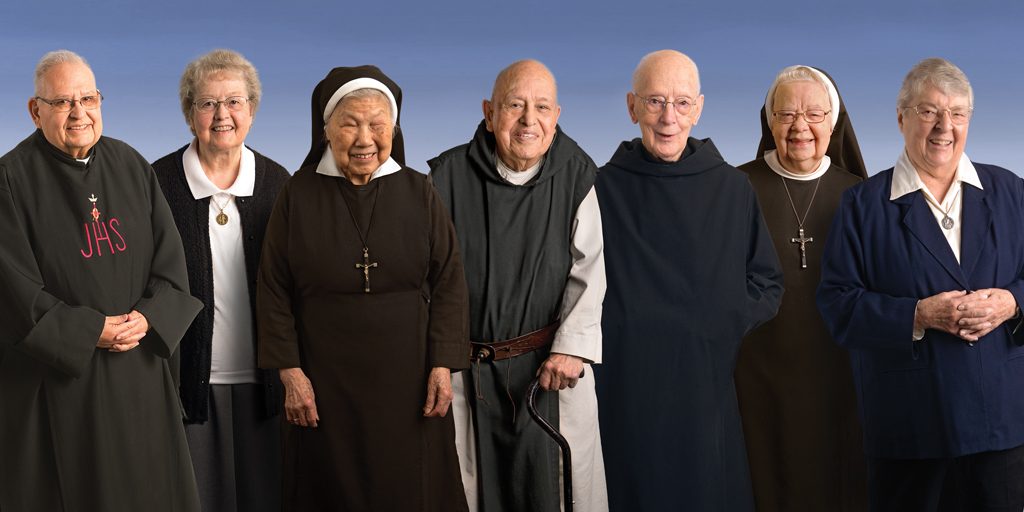 Elderly religious need the help of the faithful, though donations to the Retirement Fund for Religious at Mass. The collection will take place in the Diocese of Fort Wayne-South Bend on Dec. 9. Visit retiredreligious.org.

Religious communities apply annually for financial support from the national collection, and distributions are sent to each eligible community’s central house. Although women and men religious often minister outside their home dioceses, they may benefit from the allocations disbursed to their individual orders.

“Donations to the Retirement Fund for Religious have a far-reaching impact,” said Presentation Sister Stephanie Still, the NRRO’s executive director. “Most importantly, they help communities care for aging members, but they also underwrite initiatives aimed at addressing the underlying causes of the funding shortages.”

Religious orders are financially autonomous and thus responsible for the support of all members. Traditionally, Catholic sisters, brothers and religious order priests — known collectively as women and men religious — served for little to no pay. Today, hundreds of orders lack sufficient retirement savings. Of 547 communities providing data to the NRRO, only 4 percent are adequately funded for retirement. Compounding the financial crisis are the rising cost of care and the increasing number of those needing care.

Catholic bishops of the United States initiated the national collection in 1988 to help address the deficit in retirement funding among U.S. religious communities. Since the collection was launched, U.S. Catholics have donated $844 million to the appeal, helping many communities stabilize their retirement outlook.

“We are overwhelmed by the ongoing generosity toward the annual appeal and by the love and thanksgiving for the service of our elder religious,” said Sister Still. “Our office is committed to stewarding these funds in ways that help religious communities care for older members while continuing to serve the People of God.” Visit retiredreligious.org to learn more.

• Catholics in the United States have donated more than $844 million to the Retirement Fund for Religious since the first appeal.

• Roughly 94 percent of donations to the Retirement Fund for Religious aid elder religious, with the remainder used to administer the funds and promote the appeal.

• Since 1989, almost $709 million has been distributed to support the day-to-day care of elderly sisters, brothers and religious order priests. An additional $94 million has been allocated toward self-help projects initiated by religious communities, including collaborative health care facilities.

• In addition to direct financial assistance, proceeds from the annual appeal underwrite educational programming, services, and resources that enable religious communities to evaluate and prepare for long-term retirement needs.

• Support from the Retirement Fund for Religious helps religious communities care for senior members while continuing important ministries to the people of God.