It’s no small feat in the modern era to achieve a true balance between family and work, managing the home, finances and children while trying to serve God with the gifts He has provided. Former Superintendent of Catholic Schools Michelle Hittie achieved and even excelled at that balance, however, humbly serving both her family and God until passing away on Wednesday, March 27, at the age of 78. 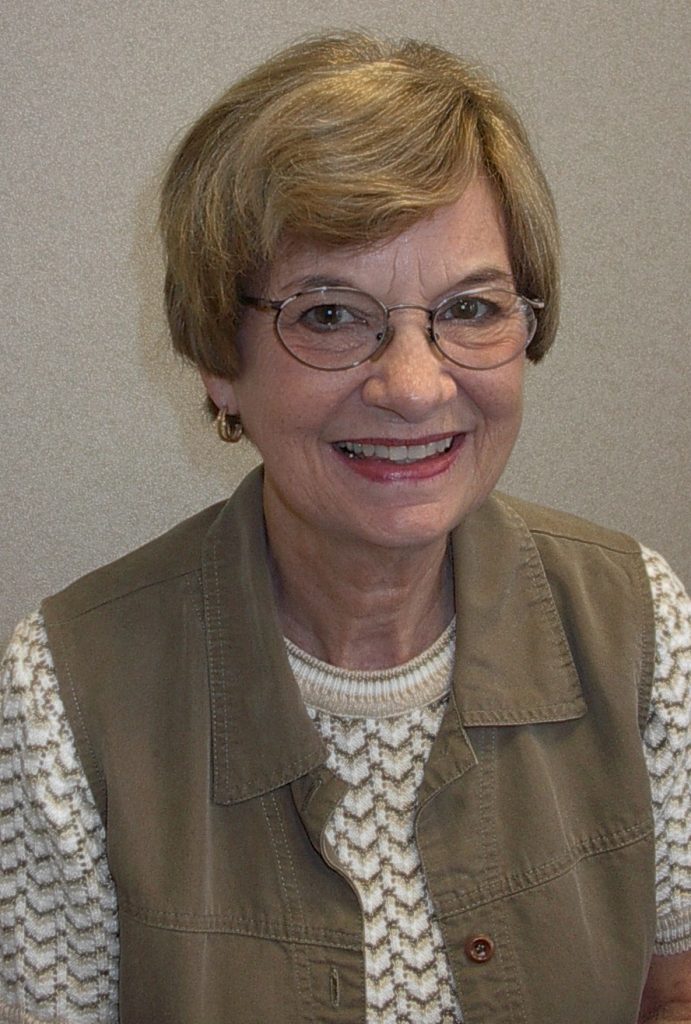 Born in Pittsburgh, Hittie attended both high school and college in Pennsylvania She completed a bachelor’s degree in education in 1962, and after her first year of teaching, she decided to stay home and raise her children: William, Jr. (“Bud”), Mark, Craig, Carolyn and Sharon.

In 1980, she received a master of education degree from Indiana University-Purdue University Fort Wayne. She served at St. John the Baptist School, New Haven, as a fifth- through eighth-grade teacher from 1981 to 1986, then a junior high language arts teacher there from 1987 to 1990, afterward attaining her administrator’s license from IPFW in 1990. She became principal at the school and remained in that capacity until 1994, when she lent her leadership to St. John the Baptist School in Fort Wayne for a year, and then to St. Charles Borromeo School in 1995. She received her highest accolade as an educator — that of superintendent of Catholic schools for the Diocese of Fort Wayne-South Bend — in 2001.

She remained in the position until her retirement in 2006. During her tenure, she helped to initiate retreat days for principals through the Principal’s Association.

According to Mary Schreiber, a friend and colleague for 30 years, Hittie died peacefully, surrounded by her family, a day after receiving last rites from Father William Sullivan of St. John the Baptist, New Haven. A Mass of Christian Burial was celebrated at 10:30 a.m. Monday, April 1, at the church. She was buried at Highland Park Cemetery on Wallen Road in Fort Wayne.

Known for her dedication, loyalty and fidelity to both her faith and her family, Hittie also had a great impact on students, whom her family said, “drove her ambition and desire to work hard, do more, be more and achieve more.”

“It was her faith that drove her to work for our Catholic School system,” agreed Schreiber. “She believed in doing all for the Catholic identity that distinguishes us from the public-school system. Attending Mass and reciting the rosary was important to her growth in her relationship with God.”

Hittie was also well-known for her professionalism, organizational skills and preparation for whatever task she had to tackle. “She placed high expectations on everyone around her and believed we are all capable of achieving life’s goals with dedication, hard work and focus,” the family wrote. Schreiber described her as the “consummate professional” who was honest, but with a sense of humor, to everyone she led and that she did so with immense charity.

Hittie met with friends every third Tuesday of the month to pray for principals as they continued to lead the Catholic schools of the diocese, Schreiber added.

She leaves behind a husband of 56 years, William “Bill” Hittie, two sisters, her five children and eight grandchildren.

“My life has been enriched by knowing Michelle. I will miss her dearly,” said colleague and friend Carolyn Kirkendall, adding that although her parting leaves a hole in Catholic community of the diocese, her legacy remains indelibly etched into its history and into the lives of her loved ones.