WASHINGTON (CNS) — Organizers of the March for Life have chosen “Life Empowered: Pro-Life Is Pro-Woman” for the 2020 rally and march in Washington.

In embracing the theme, Jeanne Mancini, president of the March for Life Education Fund, cited the coming centennial of the 19th Amendment, which gave women the right to vote, and the views of early suffragists, including the best-known figure of the movement, Susan B. Anthony.

“The present moment is marked by a profound confusion of what it means to be pro-woman,” Mancini said at a U.S. Capitol panel discussion Oct. 15. “We’ve come a long way from ‘Safe, legal and rare’ to ‘Shout your abortion.’” 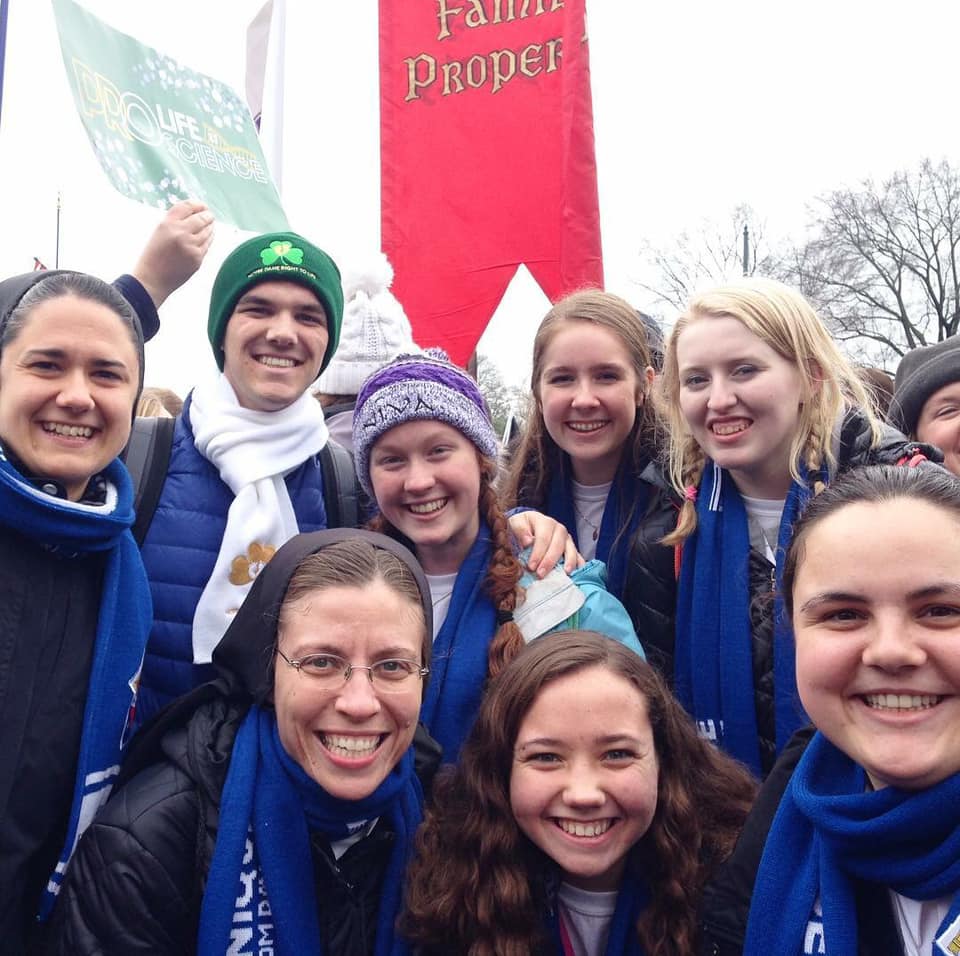 Pro-life supporters from Marian High School, Mishawaka, and three Sisters of St. Francis of Perpetual Adoration participate in the march to the U.S. Supreme Court during the 46th annual March for Life in Washington D.C., Jan. 18. The theme for the next national March for Life, which will take place Jan. 24, is “Life Empowered: Pro-Life is Pro-Woman.” — Colette Cline

Next year’s march and rally, always held near the anniversary of the Supreme Court’s Roe v. Wade decision of 1973, which legalized most forms of abortion on demand, will be Jan. 24. The event in recent years has drawn more than 100,000 marchers.

President Donald Trump has addressed the rally via video hookup from the White House the past two years, and Vice President Mike Pence was a rally speaker in 2017 and this year. A full list of rally speakers will be announced in the coming weeks.

Leaders of the suffrage movement, Mancini said, knew that “mothers and babies were not at odds with each other.” Citing Alice Paul, leading strategist of the 19th Amendment, Mancini said Paul “referred to abortion as “the ultimate exploitation of women.”

This was reinforced by another panelist, Serrin Foster, president of Feminists for Life, who said early American feminists condemned abortion “in no uncertain terms.”

Abortion, Foster said, “was constantly referred to as child murder,” and it was a frequently discussed topic in the feminist newspaper edited by Elizabeth Cady Stanton and to which Anthony, the best known feminist leader of her age, was a frequent contributor.

A page on the website of the Susan B. Anthony House and Museum in Rochester, New York, disputes the notion Anthony can be considered a heroine to the pro-life movement, insisting her writings for the paper, called The Revolution, were mostly appeals to support the publication.

“This (pro-life) claim is based to a large extent on ‘Marriage and Maternity,’ an article written (in 1869) anonymously that disagreed with calls in a medical journal for laws against abortion but nonetheless deplored it as ‘child-murder,’” the page states.

Representatives of the museum refused to comment to Catholic News Service about the webpage’s description of Anthony.

Mancini concluded her panel remarks by saying: “There is no known suffragist that was pro-abortion.”

Speaker Victoria Cobb, president of the Family Foundation of Virginia, called the promotion of the Equal Rights Amendment, which supporters believe could enshrine abortion in the Constitution if adopted, “pure deception.” 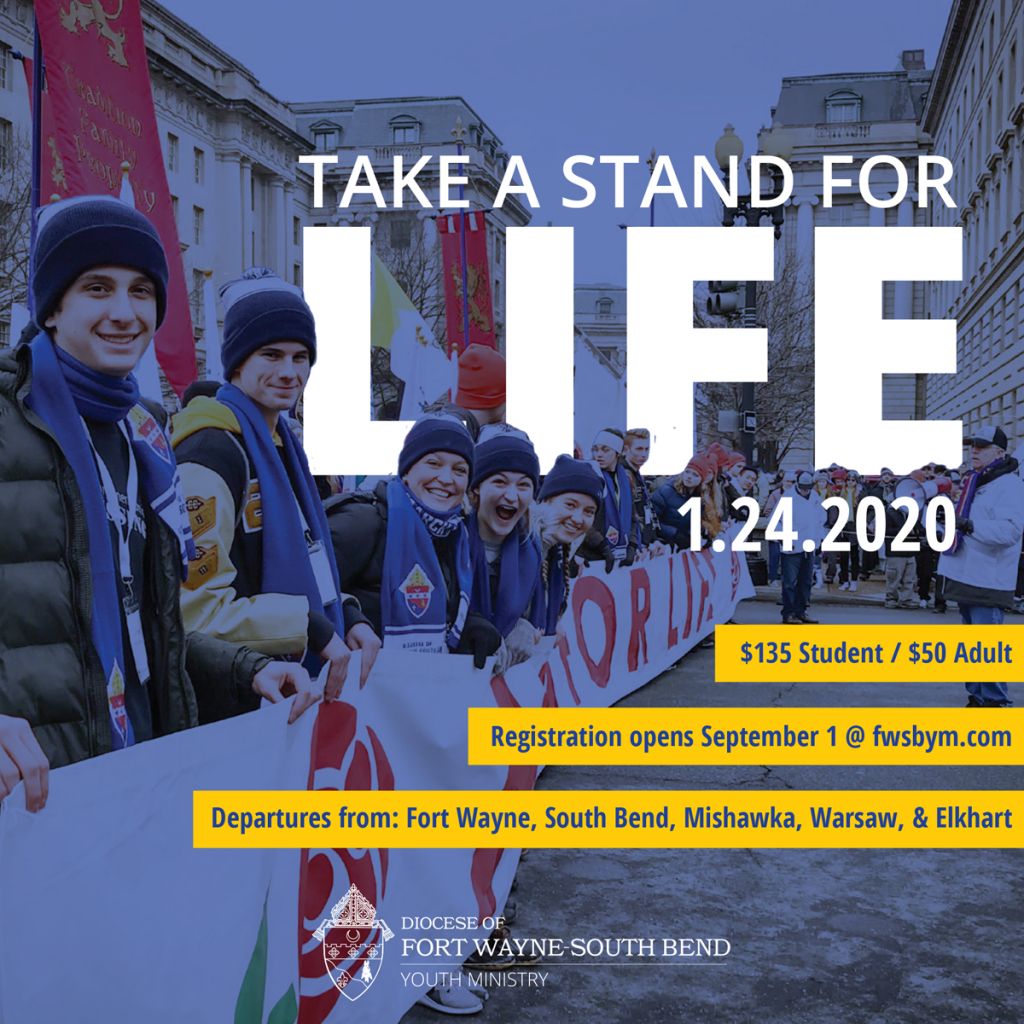 The ERA, was first introduced in 1923, shortly after the 19th Amendment was adopted. “It’s that old, it’s that outdated, and it’s past its prime,” Cobb said, adding that current proponents of the ERA are based in “a 1970s mentality,” meaning “for women to have parity with men, they had to appear not to be a mother.”

“In this mindset, motherhood, in all its glory, becomes a barrier to becoming equal to men,” she added.

“Abortion,” said Gloria Purvis, host of the Morning Glory program on ETWN Radio, “is predicated on the notion that the infant in the womb is really not human. Killing the poor is not a solution to poverty. And that is what the pro-abortion movement posits.”