On Monday, a divided Supreme Court handed down its decision in a case called June Medical Services v. Russo, which involves a Louisiana law requiring abortionists to hold “active admitting privileges” at a nearby hospital. By a vote of 5-4, the justices ruled that this duly enacted regulation violates the Constitution of the United States.

The court’s decision, and the fact that Chief Justice John Roberts — a judicial conservative who, until now, has consistently voted to uphold reasonable abortion restrictions — voted with the court majority, have deeply disappointed not only pro-life Americans but all those who understand how badly the 1973 Roe v. Wade decision has distorted and degraded our law, our politics and our political morality.

The June Medical Services case is a sequel of sorts to another, similar one. In 2016, a few months after the death of Justice Antonin Scalia, a different five-justice majority struck down a Texas admitting-privileges requirement, concluding that it unconstitutionally burdened the legal right to abortion. A question, then, in June Medical Services was whether the Louisiana statute and its effects should be regarded any differently. Justice Stephen Breyer, joined by the court’s three other more liberal members, determined that it should not. And Roberts agreed. Louisiana’s health-and-safety regulation, he concluded, is “nearly identical to the Texas law struck down four years ago” and it “imposes a burden on access to abortion just as severe as that imposed by the Texas law.” 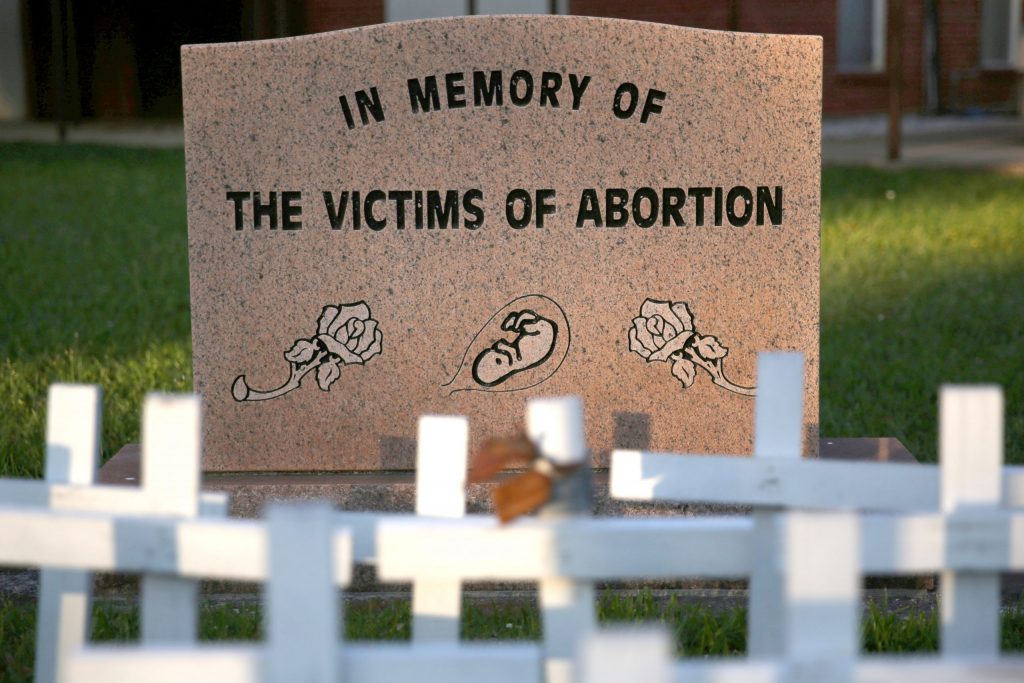 For the chief justice, the key appears to be the doctrine of stare decisis, which requires courts, “absent special circumstances, to treat like cases alike.” This doctrine is generally regarded as a useful and appropriate way of achieving stability in the law, respecting judgments reached in the past, instilling humility in judges and avoiding the appearance of judicial arbitrariness or partisanship. The law’s meaning and effect, so the argument goes, should not twist and turn — especially in cases involving the Constitution — with the court’s membership or the president’s party. And so, even though Roberts had voted to uphold the Texas law in 2016, he cited respect for precedent as his reason for invalidating the similar Louisiana law in 2020.

Of course, stare decisis is not an absolute rule. Every justice — including, in several important and high-profile cases, Roberts — has voted at one time or another and for one reason or another to abandon an earlier case. There is general agreement that it is, all things considered, a good thing for the law to be settled, but it is just as clear that, sometimes, errors need to be corrected.

Even if it were the case — and Justice Samuel Alito, in dissent, showed why it is not — that the Louisiana and Texas laws imposed the same “burdens,” the 2016 Whole Women’s Health case was wrongly decided and should have been discarded. The chief justice is right to emphasize judicial humility and to respect earlier courts’ conclusions, but he erred in treating a four-year-old mistake as written in stone. He is right to insist that “a weighing of costs and benefits of an abortion restriction [is not] a job for courts,” but he neglected his own insight by second-guessing the people of Louisiana. He has overturned wrong precedents in the past, and he should have voted to do so here.

There are, of course, bigger and deeper problems with Monday’s ruling. First, as Justice Samuel Alito reminded readers, the June Medical Services decision is the latest in a depressingly long string of cases in which “the abortion rights recognized in this court’s decisions is used like a bulldozer to flatten legal rules that stand in our way.” The late Justice Scalia referred regularly to this dynamic as “the abortion distortion.”

The decision is also wrong, as Justice Clarence Thomas eloquently stated, “for a far simpler reason: The Constitution does not constrain the states’ ability to regulate or even to prohibit abortion.” Forty-seven years and tens of millions of abortions later, the sweeping and historically ungrounded abortion right invented in Roe v. Wade is, and has always been, he said, “a creation that should be undone.” Although the court was not asked by the state in June Medical Services to reconsider and reject Roe, other parties will, and should. Thomas’ opinion shows how the justices should respond.

Disingenuous questions, and slippery answers, about Roe and abortion have become a familiar feature of judicial confirmation hearings in the Senate Judiciary Committee. For many years, federal judges have been nominated, supported and opposed because of predictions about how they would rule in abortion-related cases. This is unfortunate, but it is also unavoidable. Once the court announced a constitutional right to procure and perform a procedure that most Americans view — at least sometimes — as morally troubling and that many regard as a gravely wrong assault on the dignity and equality of the most vulnerable among us, we could hardly be surprised that people care very much, and politicians purport to, about the views of the court’s members.

The Supreme Court, once again, and notwithstanding the addition of several judicial conservatives, has failed to correct its serious mistake. However, legislators and citizens alike will, and should, embrace the words of the late Father Richard John Neuhaus: “We shall not weary, we shall not rest, until every unborn child is protected in law and welcomed in life.”

Richard W. Garnett is the Paul J. Schierl/Fort Howard Corporation Professor of Law at the University of Notre Dame.

Reprinted with permission of Our Sunday Visitor, Huntington.