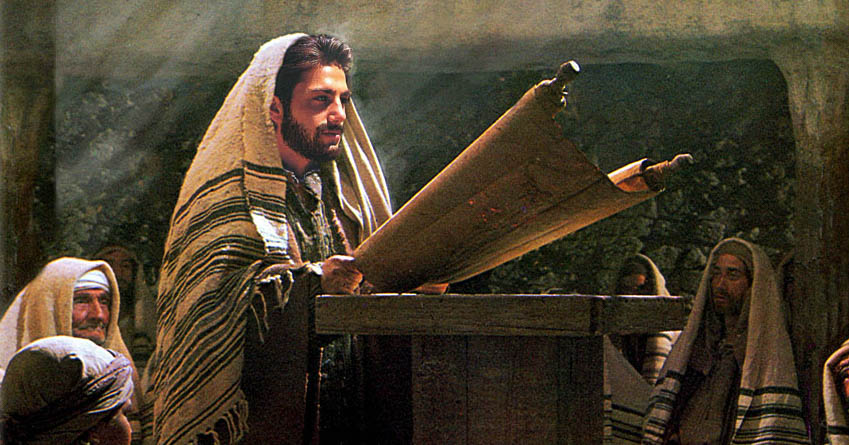 In this reading, Moses addresses the chosen people, whom he has led with God’s help from Egypt, where they were enslaved. He promises that God will send prophets with whom the people can relate. But if anyone presumes to take the role of prophet upon himself or herself without having been called by God, death will follow — because God always will take care of His people.

St. Paul’s First Epistle to the Corinthians is the source of the second reading. From the earliest days of Christianity, virginity has been treasured. Christians have never been forbidden to marry, although all Christians are bound to be chaste, according to their state in life. From Christianity’s earliest times, however, Christians have chosen lifelong virginity for religious reasons.

Corinth in the first century A.D. was a city notorious for its outrageous sexual excesses. Indeed, Aphrodite, the goddess of love and carnal desire, was the city’s special deity.

Paul saw virginity as a powerful Christian witness, reflecting Jesus, and from a more pragmatic point of view, he thought that Christians not obligated by marriage and parenthood should devote much of their time to God’s service.

Put these two impressions together. The result is the ancient Christian link between virginity and discipleship.

St. Mark’s Gospel is the source of the third reading. It is an interesting story, the first of four references to exorcisms.

First, Mark again reveals the identity of Jesus. While Judaism has never required weekly attendance by Jews at synagogue services, going to synagogue to pray together and to learn the teachings of the Torah was definitely a high ideal for Jews during the time of Jesus, as indeed it still is among Jews today.

That Jesus went to the synagogue, and on the Sabbath at that, reveals the Lord’s extraordinary devotion to God. He was perfectly obedient to the role of Redeemer, further shown in the countless examples of Jesus’ mercy and love.

People listened, seeing the Lord’s holiness. So a dramatic moment came when a man “with an unclean spirit” appeared. This man recognized Jesus as the “Holy One of God,” affirming that Jesus has the power to do anything.

The people are amazed. No devil can overcome the power of God.

Thanks be to God, few people today would say that they, or great numbers of people, are “possessed by the devil” — although the Church still teaches that such possessions occur.

Still, sin is real. Evil is real. All sin is the mark of the devil’s involvement, to some extent at least, in any person’s spiritual life.

An unfortunate reality of our own irreligious times is that fewer and fewer people have any sense of sin. Few regard themselves as sinners. They succumb to the age-old tactic of rationalization, abetted by this culture’s increasing rejection of any transcendent religious principle, taught by any religious authority.

Jesus, the Son of God in the words of Mark, rescues people from sin, forgiving them for sins committed and pointing the way to holiness.

Resisting sin, nevertheless, requires personal resolve, equal to that urged by Paul in his message to the Corinthians.