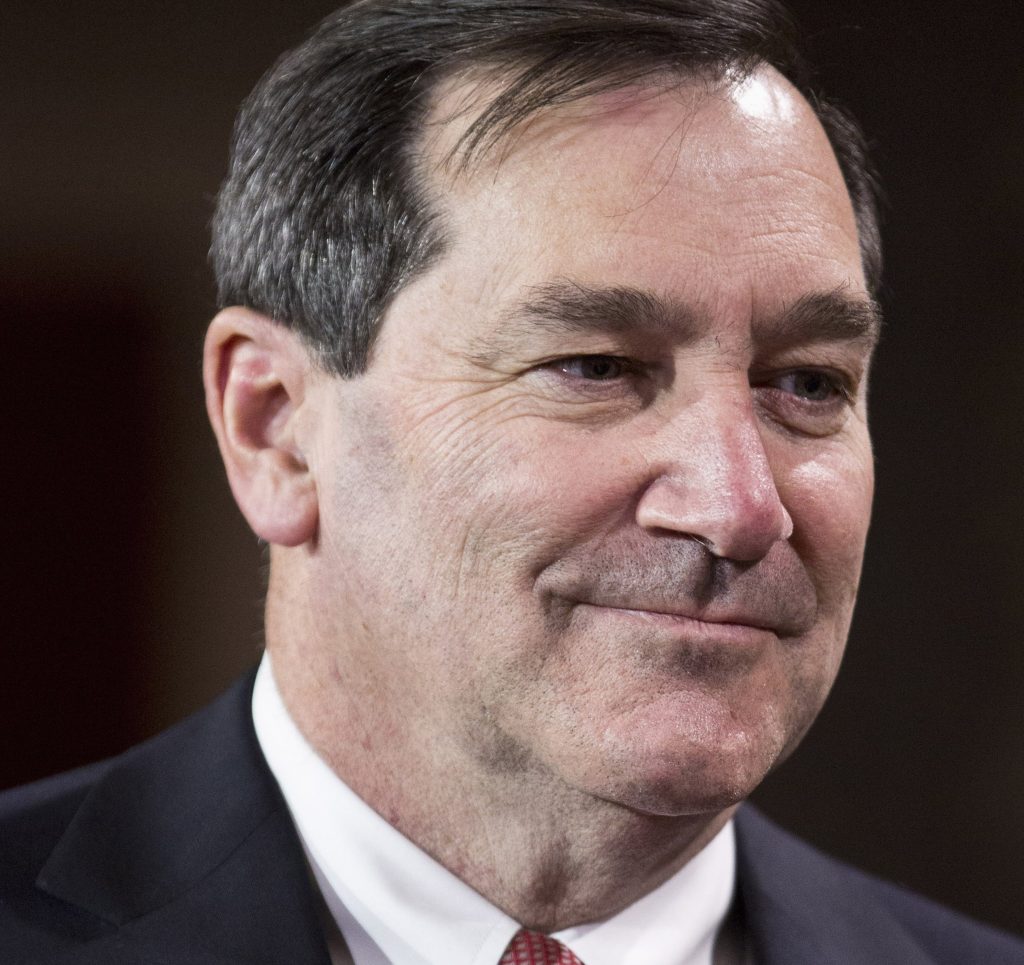 Catholic lawyer Joseph Donnelly, pictured in a Jan. 3, 2013, photo, is U.S. President Joe Biden’s nominee to serve as U.S. ambassador to the Vatican. Donnelly, from Indiana, was a member of the U.S. House of Representatives from 2003 to 2013 and a U.S. senator from 2013 to 2019. The White House announced Biden’s nomination of Donnelly Oct. 8, 2021. (CNS photo/Joshua Roberts, Reuters)

WASHINGTON (CNS) — President Joe Biden will nominate Catholic lawyer Joseph Donnelly of Indiana, a former member of the U.S. House and Senate, to be the next U.S. ambassador to the Vatican.

The White House announced Biden’s pick for the ambassador post Oct. 8. The nomination must be confirmed by the Senate.

Donnelly, 66, served in the U.S. House of Representatives from 2007 to 2013, representing Indiana’s 2nd Congressional District, and was a U.S. senator from 2013 to 2019. He is currently a partner at Akin Gump, a Washington firm specializing in public law and policy law.

He was a member of the Afghanistan Study Group and has been a professor at his alma mater, the University of Notre Dame in South Bend, Indiana, where he earned a bachelor’s degree in political science in 1977 and a law degree in 1981.

“Joe has been an exemplary public servant in Congress, an invaluable friend of Notre Dame and of me personally, and he is an ideal choice to represent the United States at the Vatican,” said Holy Cross Father John I. Jenkins.

“He will bring to this role a deep understanding of the issues currently facing our nation and the world, a genuine Catholic faith and an understanding of the role the church can play in our world,” the priest said in a statement issued shortly after the White House announcement. “On behalf of the Notre Dame family, I offer my congratulations and prayers as he prepares for this new responsibility.”

Donnelly is a pro-life Democrat, “committed to protecting the sanctity of life,” he has said, though he also believes exceptions should be made on abortion in cases of rape, incest or when the mother’s health could be at stake.

When Donnelly was running for reelection to the Senate in 2018, Democrats for Life of America said: “Donnelly has been a consistent pro-life voice as well as advocate for women and families, co-sponsoring many important pieces of legislation.”

Donnelly met his wife, Jill, while attending Notre Dame and they were married in 1979. They have a son and a daughter.

Since Ambassador Calista Gringrich’s tenure ended in mid-January, the post has been temporarily filled by American diplomat Patrick Connell, who is chargé d’affaires ad interim.

Gingrich was President Donald Trump’s nominee for ambassador and was confirmed by the Senate in a 70-23 vote Oct. 16, 2017.