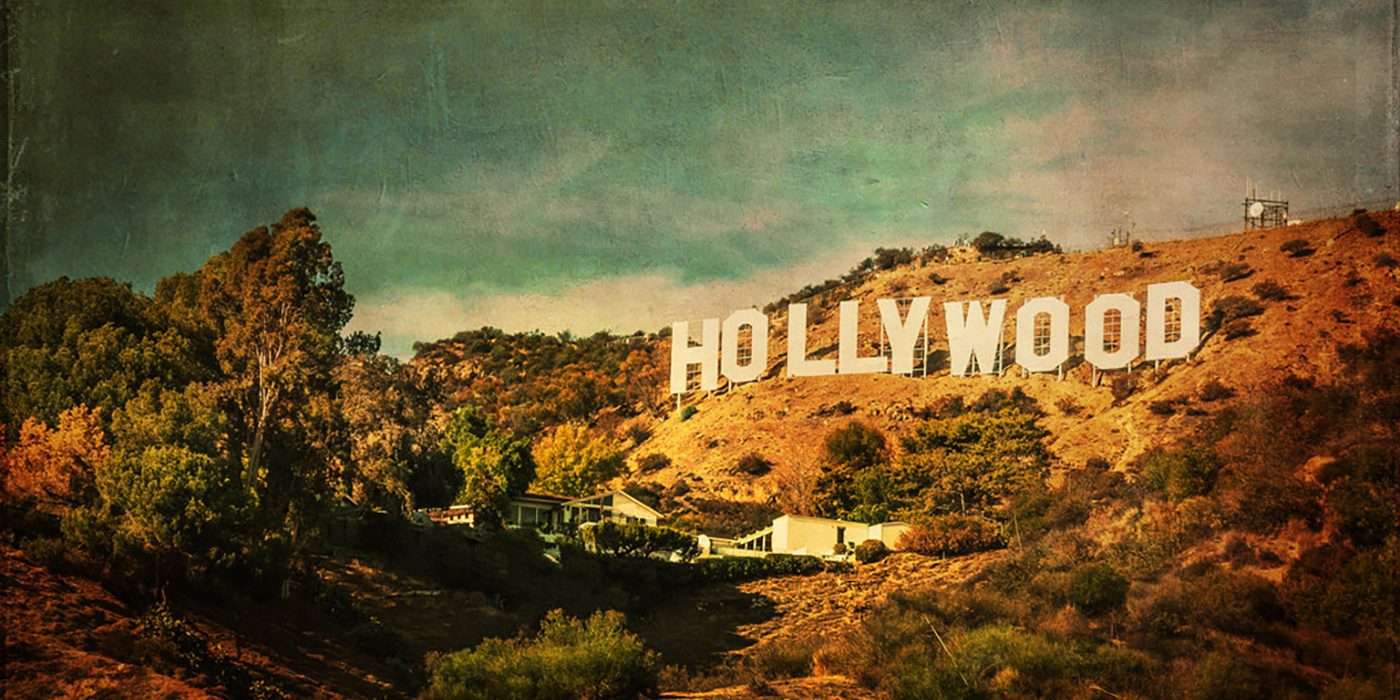 Hollywood and the media are being very vocal, at least since the Harvey Weinstein scandal broke, in their support of campaigns such as “Time’s Up” and #MeToo, which attempt to draw attention to the sexual harassment problems that have been going on in their industries for decades. The latest example was at the recent Golden Globe Awards.

A majority of those attending the Golden Globes dressed in black and donned “Time’s Up” pins to show their unity. A number of the award winners even dedicated their acceptance speeches to the issue, declaring that time is indeed up when it comes to abusers and keeping silent about that abuse.

Now all of America is supposed to be very convinced that Hollywood really cares — that they want and are demanding change. While there are certainly some involved in these efforts who are sincere in their concern, important questions need to be addressed.

For starters, are those who now claim to be so dedicated to eradicating these issues sincere enough and concerned enough to refuse roles that only add to the degradation, objectification and harassment problems? Call me cynical, but it’s very hard to take Hollywood seriously when, during the same show where the stars where pledging their allegiance to change, they also were giving recognition by way of numerous nominations and standing ovations to a film, “Call Me by Your Name,” depicting the story of a 25-year-old man having a sexual relationship with a 17-year-old boy. Are they forgetting all their own horror stories, some involving teen actors and actresses?

Given the current climate and alleged sensitivity to these issues, why was this film allowed to be nominated in the first place, let alone cheered the same night Tinsel Town was issuing its anti-harassment battle cries? And how hypocritical is it to rail against an unjust system of victimization while promoting the new “Fifty Shades Freed” film? What were network executives thinking when they ran an ad for the film in a commercial break toward the end of the show, and then brought out the film’s co-star as one of the final presenters? Can anyone say “mixed messages”?

So how about a “time’s up” on the continued failure to connect the dots? How about a “time’s up” on talking or acting out of both sides of their mouths? On the one hand saying that women and men deserve better (and they certainly do), and on the other hand refusing to acknowledge the growing piles of evidence of how pornography devalues women, as Archbishop Samuel J. Aquila of Denver pointed out in a recent column, citing researchers of a recent study: “They discovered that over time, many male porn users became more callous toward women, and less likely to value monogamy and marriage.”

I’m not exactly holding my breath in anticipation for the clouds to part and for Hollywood and the media elites to suddenly wake up, smell their fancy cappuccinos and give the Church credit for its prophetic warnings and rock-solid teachings as to what happens when we fail to recognize the dignity of the human person. If they are truly committed and not just putting on another performance, they at least might be willing to take a look at some of the overwhelming evidence.

Unfortunately, if they fail to do so, it will simply be another reminder that all that glitters, including all that was expressed at the recent awards show, is certainly far from gold. It just might be darker than the deepest black gown worn that night to bring attention to a problem that’s grown to near epidemic proportions.