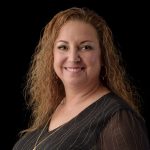 Director of Secretariat for Communications

It was standing room only at a town hall meeting in Assumption Hall at St. Mary School in Huntington on June 7 for parishioners and parents from St. Mary and SS. Peter and Paul churches. They came to learn about the future of Huntington Catholic School.

Huntington Catholic School had been split between two buildings since 1985, when the separate schools of St. Mary and SS. Peter and Paul were combined. The “primary building” next to SS. Peter and Paul on Cherry Street housed preschool through fifth grade, while the “middle building” next to St. Mary on Warren Street housed sixth through eighth grade. 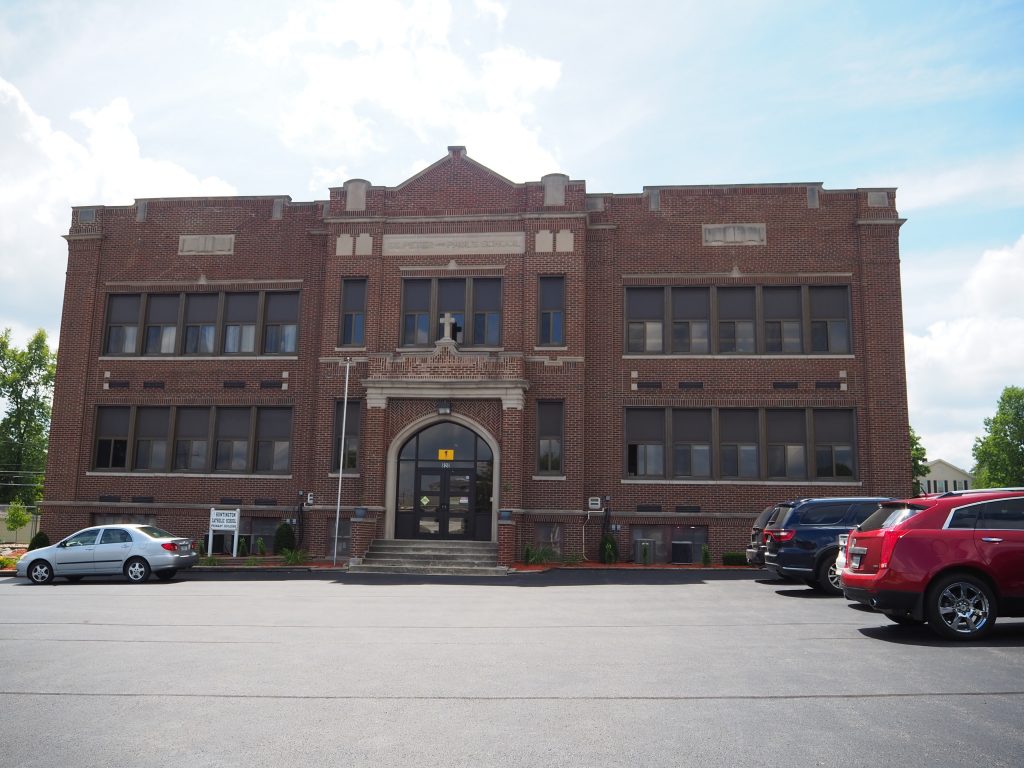 A little more than two years ago, it was determined that the school could not afford to continue maintaining two buildings. One of the contributing factors in the consolidation was that Huntington Catholic had the highest tuition rate in the diocese at $10,000 per student, which was unsustainable. Work began to determine which of the two buildings would be best to house the school.

“Huntington Catholic School is going to be in the Cherry Street building,” said Boone. He explained that the “difficult decision” involved two engineering studies, a feasibility study and numerous meetings with school board members, parish council members, officials at the diocese and others directly involved with the school.

The first engineering study was done by a parishioner of SS. Peter and Paul and detailed the pros and cons of each building. Knowing that whatever decision was made would lead to hurt feelings and strong emotions among parishioners, Father Stephen Colchin, Pastor of St. Mary at that time, asked that another engineering study be done by an outside group with no ties to either parish.

Officials with the diocese hired MSKTD & Associates to do the study at a price of approximately $67,000, with the cost being split between the school and the two parishes. 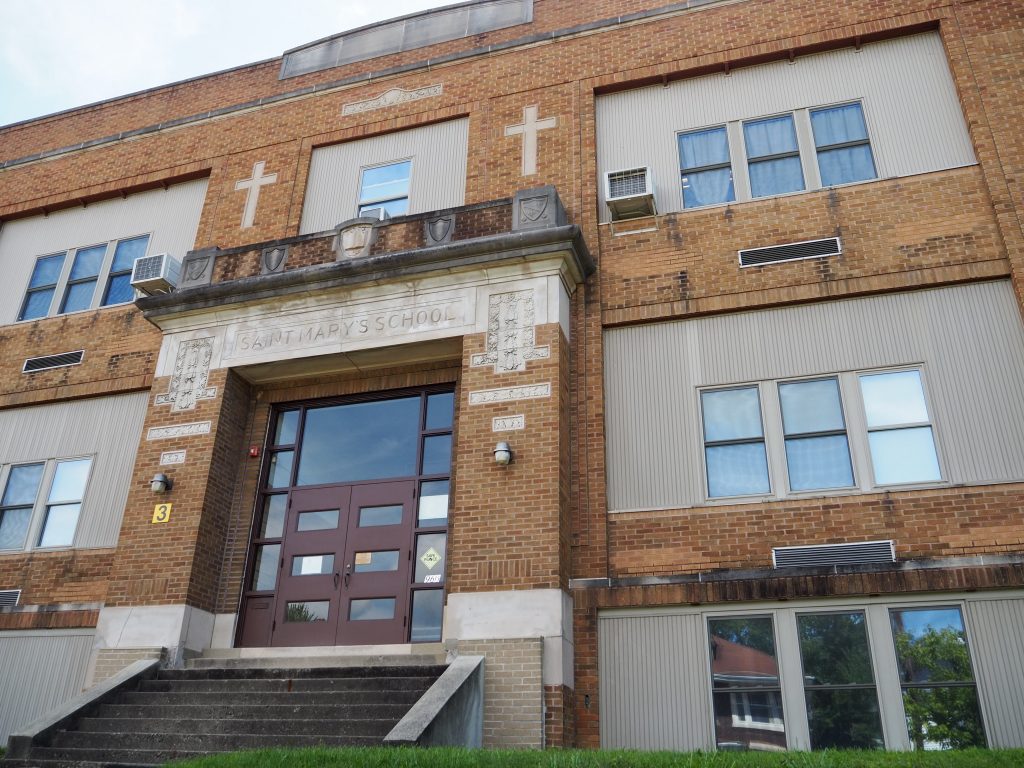 The main reason the Cherry Street building was chosen, it was explained, was because the building had enough classrooms to accommodate all students in one building immediately with minimal cost. Three classrooms were equipped with air conditioning, carpet and white boards at a cost of $25,000 to make the school move-in ready. The cost to make the Warren Street building ready would have been $2.9 million, which was the estimate pre-COVID.

Nick Stanley, President of Huntington Catholic School Advisory Board, has three daughters in the school. He explained that if they would have chosen to move into the Warren Street building without the renovations, it would have required combining grades, which parents said they absolutely did not want.

“School board members walked through the buildings, looked at the studies, walked the grounds, brainstormed, and there was no perfect answer. There was no point in this process where God spoke to us and said, ‘Here is your answer.’ It’s been very stressful for us,” said Stanley.

The 2021-22 school year was the first year all grades were moved to the Cherry Street location. Moving everyone into one building has already brought the cost down from $10,000 per student to approximately $8,800.

Several teachers in attendance gave testimonials as to the positive impact that has already been seen in the first year of combining into one building. Though they said that not everything has been perfect, they feel the positives greatly outweigh the negatives and look forward to the future.

Others conveyed their feelings. Father Zehr, who came in as Pastor of St. Mary in the midst of the situation a year ago, acknowledged that, “There are a lot of emotions involved in this and there is deep personal investment on both sides. There is a lot of hurt and miscommunication that has happened. Let’s not further that hurt and let’s not further that miscommunication by not actually listening.”

Former SS. Peter and Paul and current St. Mary parishioner Debbie Scheiber addressed the issue. “I just want to say that we all love both of our parishes. Nobody’s got anything against anybody from the other side.”

She likened the situation to a divorce, where both parents – good parents – desire custody of their children.

“And you might not like the way it was decided,” she continued. “It’s not a question of whether it’s better or not to be in one school. It’s just that one of us has to suck it up and be in an empty school just like you are in an empty house when you have no kids around you. It’s hard and a lot of people don’t understand that and there’s a lot of emotion, and how about we just be congenial to each other and understand how the other person feels and we’ll go on from there.”

The St. Mary school building is not simply sitting empty. School Advisory Board member Jim Fettinger said, “As far as what we are doing here at St. Mary, we have two or three open gyms throughout the week. We are having all of the basketball games for the younger grades here and volleyball. We even had golf practice in here before the weather got nice, so there is still a lot of activity going on here.”

Other things going on in the building are CCD classes, school board meetings and other types of meetings.

As for the future of both buildings, Father Zehr said that moving forward, open communication would be a priority. Father Steinacker agreed, and told attendees that he and Father Thomas are committed to looking at many and varied ways to ensure good communication within the Huntington Catholic community in the future.