FORT WAYNE — Since January of 1926, when Archbishop John F. Noll started writing articles that he inserted in copies of Our Sunday Visitor, those living in the Diocese of Fort Wayne-South Bend have been able to find, in written word, a Catholic voice that provided guidance, inspiration and an invitation to draw close to God in communion with His body, the Church.

Over the years, Today’s Catholic changed its form in order to remain relevant to those readers and to expand its reach to those who were not reading the paper as well as those who may have fallen away from the Church. The name changed from Our Sunday Visitor to The Harmonizer in 1972, and finally Today’s Catholic in 1986. A website began in 1998, and in 2015 Today’s Catholic began to share articles through social media.

Yet, the mission of the newspaper to evangelize through telling the Catholic story remains the same. The local Catholic media outlet is the voice of Bishop Kevin C. Rhoades and the best local Catholic resource to stay up to date on news from the Diocese of Fort Wayne-South Bend.

A response to propaganda

In 1912, then-Father Noll stood up to face a dangerous form of socialism that opposed religion, morality and private ownership — then pervading the nation — when he founded Our Sunday Visitor to inform the Catholic laity and their friends. As early as 1902–03 Father Noll had been writing and distributing Kind Words From Your Pastor, which, as he recalled, began a literary career of keeping his parishioners up to date and informed.

It was a small paper that lasted for 24 editions. A few years later, in 1908, he published Parish Monthly. It contained reading described as being of general interest and serving some 200 parishes across the nation.

In 1910, Father Noll was transferred to St. Mary Parish in Huntington and acquired a printing press from a local newspaper. It was then that he made a first run of 35,000 copies of Our Sunday Visitor for a May 5, 1912, distribution at parishes.

Father Noll’s editorial in those weekly copies stated that “this Sunday Visitor will insist on going home with you from Mass, and will instruct and entertain you all for the price of one penny a paper.” He recognized the critical need to reach out, focusing in those early issues on a response to the anti-Catholic and socialistic propaganda that spewed from a contemporary publication, The Menace.

The Menace had been founded in 1911 with a mission to attack the Church, which it bitterly assailed. The Menace accused members of the Church of planning attacks on American freedom and liberty. The publication did not prevail, however, and disappeared some 85 years ago.

Then-Msgr. Noll was notified on May 13, 1925, that Pope Pius XI had named him the successor of Bishop Herman Joseph Alerding, who died in December 1924. Following his new appointment, Bishop Noll founded the diocesan weekly paper Our Sunday Visitor Fort Wayne Edition, which became the forerunner of The Harmonizer.

At first, the diocesan newspaper contained the national edition of Our Sunday Visitor, with about 10 pages dedicated to diocesan and general Catholic news directed at most Catholic homes in the dioceses. A commitment to fulfill a need was being served. By January 1926, this newly directed publication was being printed as a diocesan paper and featured items of interest intended to encourage and inform the laity.

By 1967, the Fort Wayne-South Bend diocesan edition had changed editors. Under Bishop Noll, Francis Fink served as a temporary managing editor, and as editor following Archbishop Noll’s death. Msgr. Joseph Crowley then served as editor from 1958-67. In 1967, Msgr. Crowley left to become a pastor, and Msgr. James P. Conroy, who had been editing the youth column, took over. 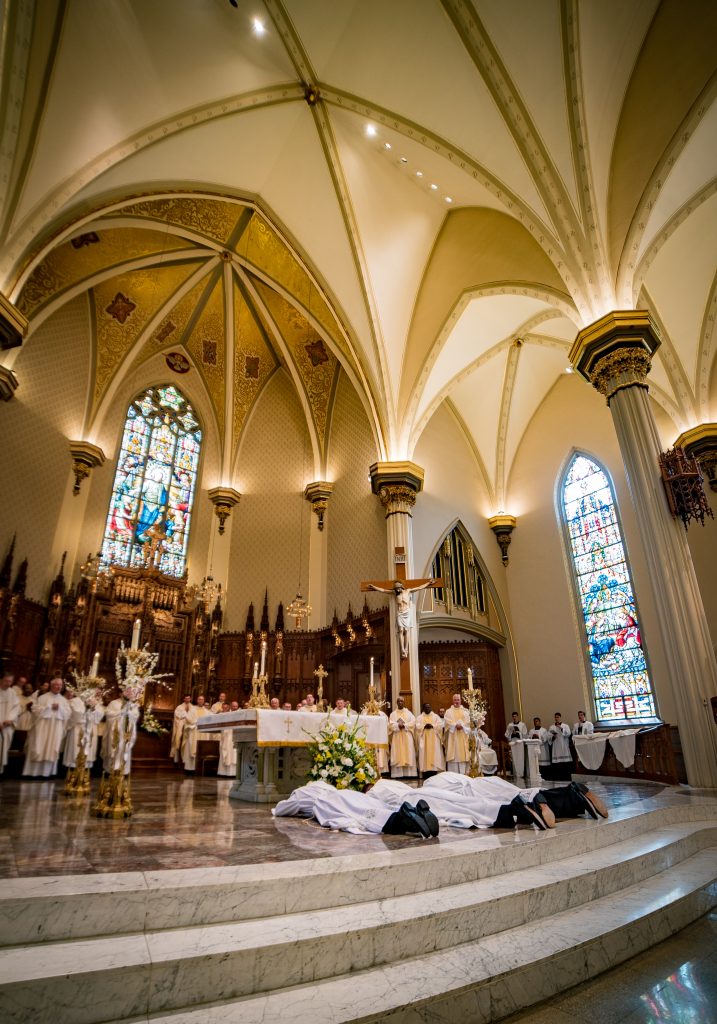 File photos
Joyously sharing in the celebrations of the faith across the Diocese of Fort Wayne-South Bend, and sustained during difficult times by the promises of Christ, Today’s Catholic shares the Catholic faith in word and image. 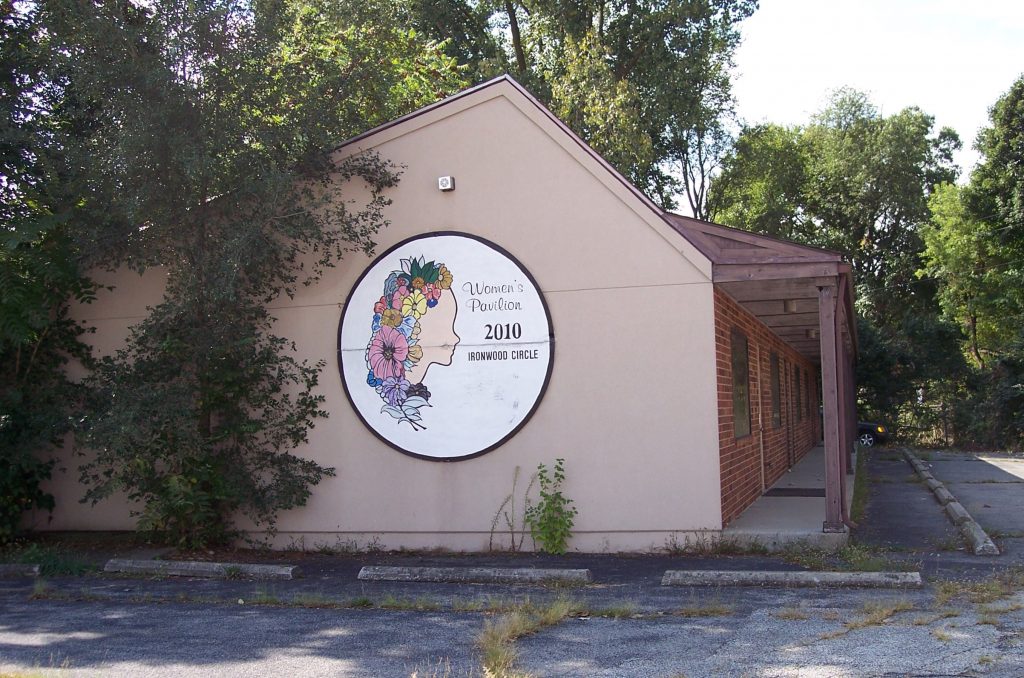 A diocesan paper is born

After Vatican II, circulation of the newspaper experienced somewhat of a decrease. Msgr. Conroy, however, increased local news and pursued the notion the publication should be renamed. A contest among readers was held, and Msgr. Thomas Durkin suggested the name The Harmonizer, which was adopted.

As historian and author of
“Worthy of the Gospel of Christ,”
Joseph White, wrote, “For an era when there were deep divisions about Vatican II reforms, the title projected a positive tone. With the Dec. 3, 1972, issue, the diocesan newspaper took its new name. The Harmonizer had a circulation 25,376 in 1976.”

In 1986, the Diocese of Fort Wayne-South Bend took ownership of The Harmonizer at the request of Our Sunday Visitor Inc. On Oct. 26 of that year, the name was changed to Today’s Catholic. A brief succession of lay editors continued the newspaper’s mission into the 21st century.

Eventually, a new technology became necessary to stay in contact with the new generations of Catholics without removing the familiar and comfortable newspaper genre to which so many had accustomed themselves. To remain the viable vehicle for spreading the truth and beauty of Christ’s Church on earth, Today’s Catholic evolved into a multiplatform media outlet that rises to the challenges that change brings about.

The diocesan news source reflects the priorities of Bishop Rhoades, sharing his messages and aligning itself with his episcopal priorities. The mission of Today’s Catholic remains the sharing of important news through the lens of truth and the Catholic faith, as well as witnessing to the experiences of faith with which the Diocese of Fort Wayne-South Bend is graced.