In a document published June 10, the congregation said the Catholic Church and those proposing a looser definition of gender can find common ground in “a laudable desire to combat all expressions of unjust discrimination,” in educating children to respect all people “in their peculiarity and difference,” in respecting the “equal dignity of men and women” and in promoting respect for “the values of femininity.”

And while great care must be taken to respect and provide care for persons who “live situations of sexual indeterminacy,” those who teach in the name of the Catholic Church must help young people understand that being created male and masculine or female and feminine is part of God’s plan for them. 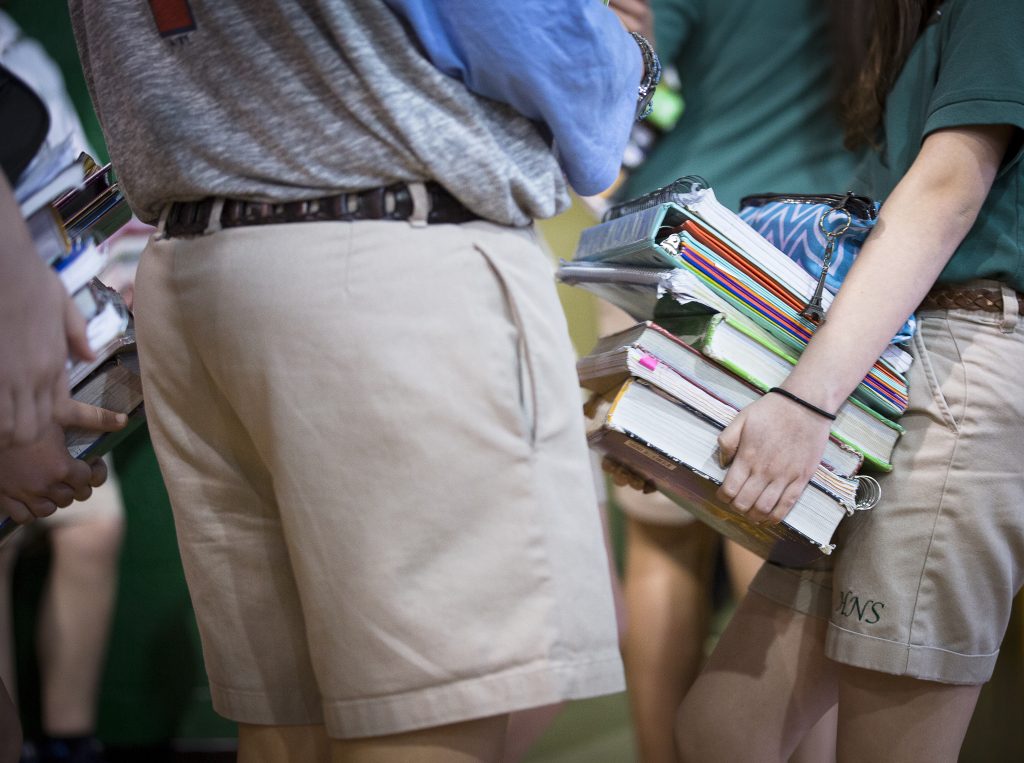 The document, “Male and Female He Created Them: Toward a Path of Dialogue on the Question of Gender Theory in Education,” was signed by Cardinal Giuseppe Versaldi, prefect of the education congregation, and Archbishop Angelo Zani, congregation secretary.

The document recognized a distinction between “the ideology of gender,” which it said tries to present its theories as “absolute and unquestionable,” and the whole field of scientific research on gender, which attempts to understand the ways sexual difference is lived out in different cultures.

While claiming to promote individual freedom and respect for the rights of each person, the document said, those who see gender as a personal choice or discovery unconnected to biological sex are, in fact, promoting a vision of the human person that is “opposed to faith and right reason.”

“The Christian vision of anthropology sees sexuality as a fundamental component of one’s personhood,” the document said. “It is one of its modes of being, of manifesting itself, communicating with others, and of feeling, expressing and living human love.”

The document insisted that modern gender ideology and the idea that one chooses or discovers his or her gender go against nature by arguing that “the only thing that matters in personal relationships is the affection between the individuals involved, irrespective of sexual difference or procreation, which would be seen as irrelevant in the formation of families.”

The theories, it said, deny “the reciprocity and complementarity of male-female relations” as well as “the procreative end of sexuality.”

“This has led to calls for public recognition of the right to choose one’s gender, and of a plurality of new types of unions, in direct contradiction of the model of marriage as being between one man and one woman, which is portrayed as a vestige of patriarchal societies,” it said.

When the “physiological complementarity of male-female sexual difference” is removed, it said, procreation is no longer a natural process. Instead, recourse must be taken to in vitro fertilization or surrogacy with the risk of “the reduction of the baby to an object in the hands of science and technology.”

The education congregation insisted that “Catholic educators need to be sufficiently prepared regarding the intricacies of the various questions that gender theory brings up and be fully informed about both current and proposed legislation in their respective jurisdictions, aided by persons who are qualified in this area, in a way that is balanced and dialogue-orientated.”