OWENSBORO, Ky. (CNS) — Sister Myrna Tordillo expressed her hope for the participants at the National Catholic Burmese-American Conference in Owensboro: “That they continue to live the faith, with the hierarchy and with their faith communities.”

“It is important to pass on the faith to the younger communities” and that young people “receive the formation to continue the faith,” she said, speaking to The Western Kentucky Catholic, Owensboro’s diocesan newspaper, during a break in between sessions at the recent conference.

Sister Tordillo, a member of the Missionary Sisters of St. Charles Borromeo, is the assistant director of the Subcommittee on Asian and Pacific Island Affairs of the Secretariat of Cultural Diversity in the Church at the U.S. Conference of Catholic Bishops in Washington. 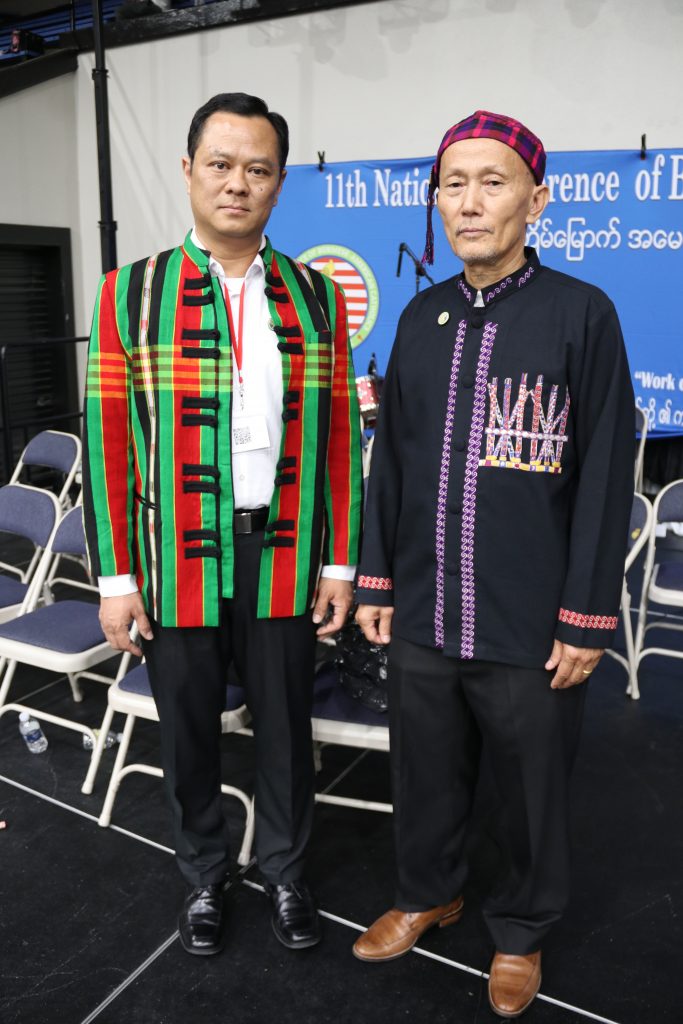 She was at the July 1-4 conference to offer a keynote address to the more than 1,800 participants and also to attend as an observer.

Sister Tordillo commented that all of the dioceses who have hosted the national gathering have been excellent, but “there is something special here” with “the support of the Diocese of Owensboro.”

She underlined the “support of the local hierarchy,” namely Owensboro Bishop William F. Medley with his backing of the conference and of ministry in general to Catholics from Myanmar (also known as Burma).

Bishop Medley actually made a pastoral visit to Myanmar in early 2020, before the COVID-19 pandemic erupted across the globe. He also ordained the first Myanmar-born priest in the U.S., Father Stephen Van Lal Than, later that year.

Maurice Lee and John Sailon had never seen such a large crowd gather for the NCBAC, but they were not surprised; after all, one of the highlights was the second U.S. ordination of a Myanmar-born priest.

Sailon, founder of the NCBAC, and Lee, the current president, told The Western Kentucky Catholic that the attendees — who included all ages from babies to elders — traveled to the conference from all around the United States for multiple reasons.

One motivation was the national gathering had been on a break for the past two years due to the COVID-19 pandemic and people were eager to reunite after the period of separation.

Another factor was the opportunity to witness the ordination of Father Martin Ma Na Ling, who came from Myanmar to the U.S. to study as a seminarian for the Diocese of Owensboro in 2017. (Father Van Lal Than’s ordination had been closed to the public due to pandemic restrictions at the time.)

Sailon said the attendees “came early because they want so much to be here. The crowd is very enthusiastic. You can see it in their faces.” 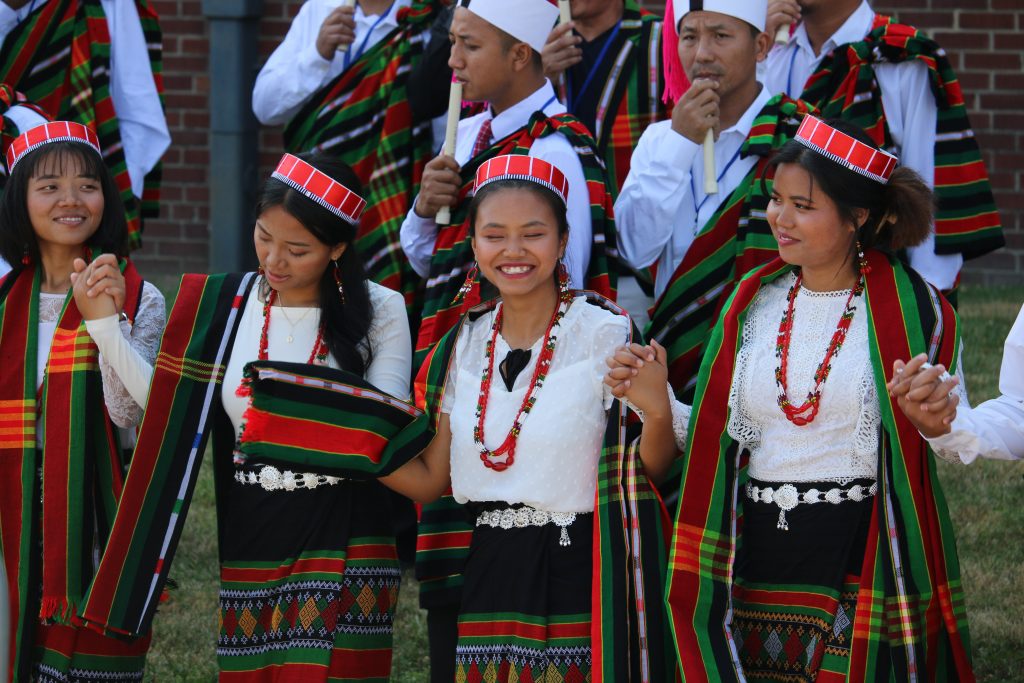 Besides the ordination, which took place on July 2 in the Owensboro Sportscenter (St. Stephen Cathedral was too small for the crowds), the conference featured Burmese liturgies and confession opportunities, apologetics sessions, cultural dancers, a soccer match, and performances of traditional music of Myanmar.

“So many people are enjoying the music,” said Sailon. “We have received so much good feedback. I think it has been the best ever.”

Traditional Burmese lunch and dinner were provided for free to all attendees each day. Kathy Doup, the Owensboro Diocese’s special projects coordinator, estimated about 8,000 meals were served throughout the weekend.

Lee and Sailon said they were moved by Bishop Medley’s warm welcome of the NCBAC. Lee described the conference as more than simply “a religious event.”

“We are also celebrating our rich cultural background,” he said. “Our faith and culture go together. The high spirits you see today, that is especially thanks to Bishop Medley and how he showed his love and compassion to the Burmese people. It shows that the bishop believes in us, in what we believe. This inspires us to keep going.”

Sailon said Bishop Medley “hit a home run” in his talks at the conference and that he believes “people were inspired” by the bishop’s message of welcome to those from near and far.

“It felt like ‘home’ here,” said Sailon. “I hope this message (of the importance of Burmese Catholic ministry) at this conference can spread to other dioceses.”

Sister Tordillo said she was amazed at the conference’s efforts among older generations to pass along the faith and heritage to younger people.

“And then when they grow up — having this time of gathering together — it reminds them of their cultural and also religious identity,” she said.

Opportunities like the NCBAC are “a wonderful way of expressing the church — to lift up the presence of AAPI (Asian American and Pacific Islander) communities in this country,” said Sister Tordillo. “That they have a place at the table; that their voices are here.”

She urged the U.S. church to “be aware of the sensitivities of where the AAPI culture is coming from; we can learn from each other,” she said, mentioning that one particular area of emphasis in Asian American and Pacific Islander communities is a respect for elders.

Asian American and Pacific Islander Catholics “have gifts … to offer the church,” she said, and even more so, “they are a gift to the church in the U.S.”