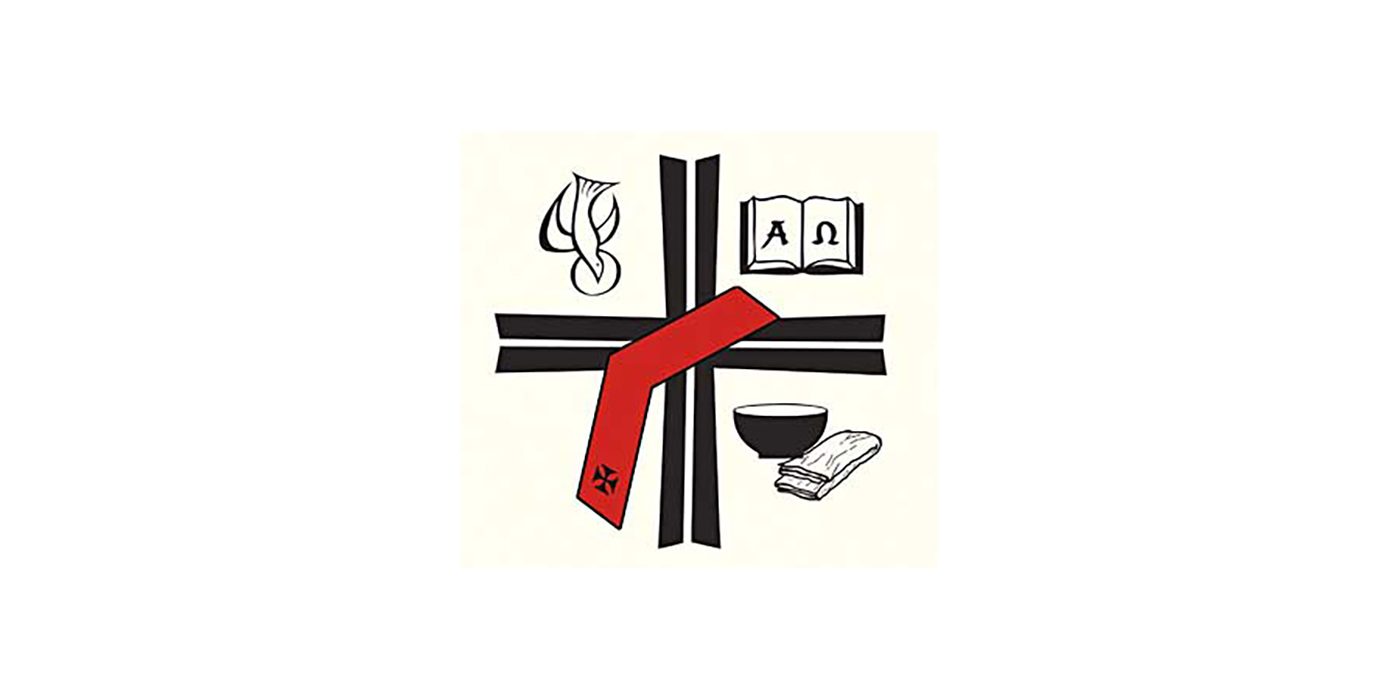 SOUTH BEND — Deacon Paul Dits, an ordained deacon of the Diocese of Fort Wayne-South Bend, died Jan. 11 at the age of 98. 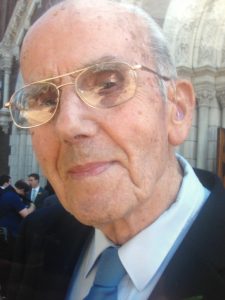 After his youth and initial schooling in the Netherlands, Paul Dits came to the United States in 1947 following service in World War II and two years as a German-held prisoner of war. He was married to Anna, who survives. They raised seven children.

He was ordained to the diaconate on June 12, 1974. As a deacon in this diocese he served at St. Jude Parish, South Bend; and St. Monica and St. Bavo parishes in Mishawaka. Deacon Dits also ministered as a jail chaplain at St. Joseph County Jail and brought holy Communion to patients at Healthwin, Memorial and St. Joseph hospitals. He also baptized some of his grandchildren and married two of his children. He led the St. Vincent de Paul Society in the 1960s, and later spent 15 years sitting with terminally ill patients through a local hospice organization.

Deacon Dits was assigned to St. Monica Parish in 1984 and worked under Father Thaddeus Kwak, helping in any way he could.

“Deacon Dits was a tremendous inspiration to us all at St. Bavo, in his love for his family, the Church and the poor,” said Gus Zuehlke, director of faith formation at St. Bavo. “Because he was a World War II Dutch prisoner of war, Deacon Paul never lost his concern for the poorest of the poor. He made many trips to Haiti, where he distributed medicine and other life-saving supplies to the people.

“He grew up without religion and became Catholic in the midst of the trauma of World War II. At one point he came close to losing his faith when he saw the unspeakable horror of the bombing of Rotterdam: yet, due to the grace of God working through a priest who encouraged him, he kept his faith,” Zuehlke continued. “Paul was always willing to share his faith with others. When he shared his faith, you knew he understood the things of God through suffering and privation and not merely because of things he read. He will be sorely missed by all those who knew him.”

Deacon Dits had retired from sales work and active ministry several years ago.

A Mass of Christian Burial took place on Tuesday, Jan. 16, at St. Bavo Parish, following a Monday visitation and rosary at Hahn Funeral Home. He is buried at Queen of Peace Cemetery at Saint Mary’s College.