HUNTINGTON — Four members of Our Lady of Victory Missionary Sisters celebrate jubilees this year. A Mass to honor them was held May 24 in the Archbishop Noll Memorial Chapel on the Victory Noll campus in Huntington. The jubilarians are Sister Millicent Peaslee, Sister Alodia Carney, Sister Sharon Rose Eshleman and Sister Margarita Moreno. 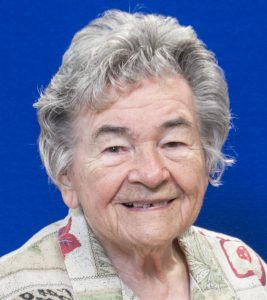 Sister Millicent, a native of Gary, has been a Victory Noll sister for 80 years. She entered the congregation on Oct. 28, 1939. Her ministry work has taken her to Michigan, Indiana, New Mexico, Arizona, California, Texas and Colorado. She has served as a catechist, a pastoral assistant and in the office of diocesan religious education. She has been coordinator of the House of Prayer and the Spiritual Renewal Center. 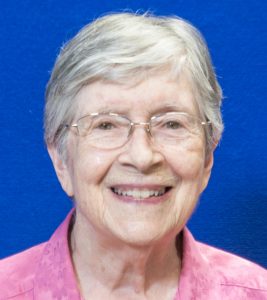 Sister Alodia has been a Victory Noll Sister for 70 years, entering the congregation on Oct. 27, 1949. She is a native of Detroit, but grew up in Fillmore, Iowa. She has served in Texas, Michigan, California, Iowa, Indiana and Colorado. Sister Alodia has worked as a catechist, pastor and an RCIA coordinator. 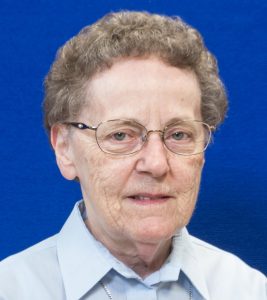 Sister Sharon Rose celebrates her 60th jubilee. From Piper City, Illinois, she entered the congregation on Sept. 5, 1959. She has been missioned in Virginia, Pennsylvania, Indiana, Utah and New Mexico. She has served as a catechist, pastoral minister, director of religious education and most recently as librarian at Victory Noll. 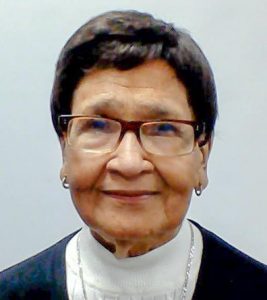 Sister Margarita is celebrating her 60th year as a woman religious. A native of Parita, Panama, Sister Margarita entered religious life in her native country. She eventually was called by Archbishop Gregorio McGrath to become director of catechesis for the archdiocese, the first woman to hold a senior position within the archdiocese. She organized many major events, such as the nationwide televised Catholic Mass and the visit of Pope John Paul II to Panama in 1983. Sister Margarita joined the congregation in 1998 and served the majority of her time in the Diocese of San Bernardino. She has worked as a catechist, spiritual director, in adult formation and in prison ministry.

Our Lady of Victory Missionary Sisters is a religious community of women dedicated to those living in poverty or oppression in the name of Christ. Founded in 1922 by Father John Joseph Sigstein, the members of the Victory Noll community minister to those in need.