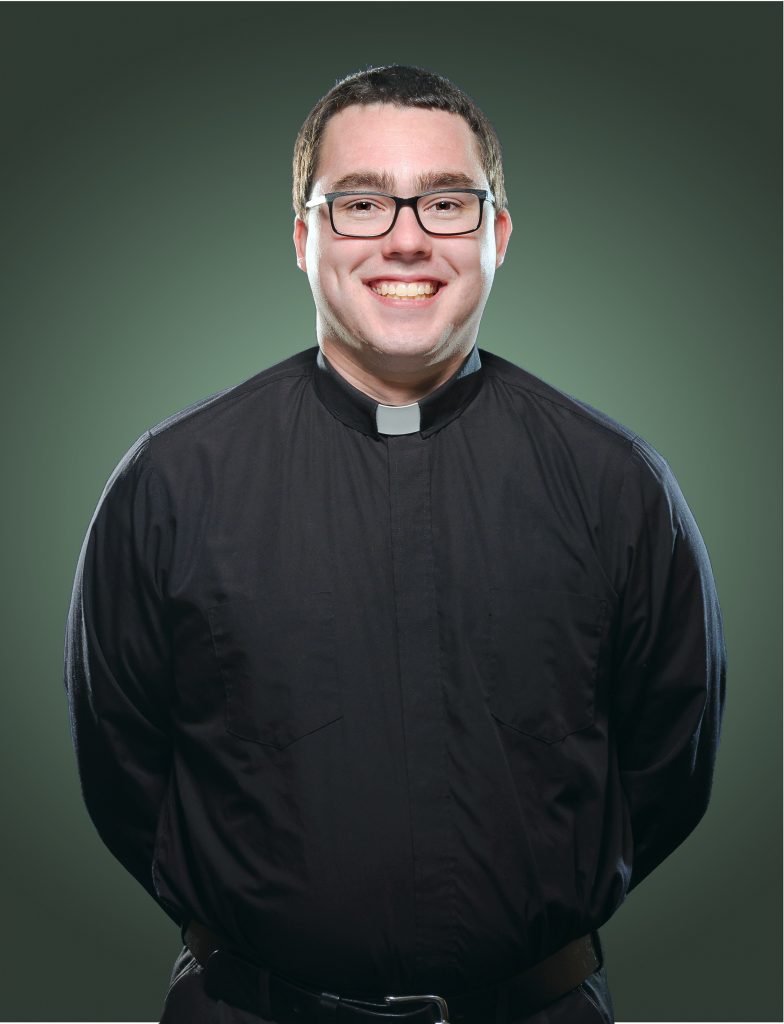 Father Huneck, a priest of the diocese for three years, resigned from his position at the parish and from his role as co-chaplain of Bishop Dwenger High School in Fort Wayne after the allegation of misconduct received Sept. 19. A statement issued by the diocese Sept. 28 said once representatives of the diocese became aware of allegations that Father Huneck had engaged in sexual misconduct and that one of the two victims was a minor, and consistent with diocesan policy, the diocese immediately notified the Department of Child Services of the allegations and asked that they be forwarded to the Columbia City Police Department.

A statement issued Oct. 8 by the diocese thanked the Columbia City Police Department and the Whitley County Prosecutor’s Office for the work done on the case following the diocese’s report that Father Huneck had engaged in sexual and other misconduct, including that with a minor. With the filing of charges, the statement said, the diocese continues to cooperate with civil authorities.

The Church’s investigative process, called the canonical process, is separate from civil law criminal processes. The initial, internal diocesan investigation resulted in the finding that the allegations against Father Huneck were credible, so in consultation with the Diocesan Review Board, Father Huneck was immediately placed on a public list of clergy credibly accused of sexual abuse of a minor. That canonical process will continue, and Father Huneck remains suspended from all public ministry.

During a news conference Sept. 28, Bishop Rhoades said great effort has been made to reach out to the victims and to others who are angry, confused and saddened by the allegations. “My heart goes out the victims, and the communities that are deeply affected by this tragedy, which was a shock to us all,” he said. In a statement issued the same day, he emphasized that the Diocese of Fort Wayne-South Bend extends heartfelt prayers to everyone affected by the news “and stands firm in its commitment to investigate any allegation of sexual abuse by a member of the clergy and to listen to and support anyone who has been abused.”

Bishop Rhoades and vicar general Father Mark Gurtner have been present to the St. Paul of the Cross community, with whom conversation is ongoing. Father José Arroyo has been appointed administrator of the parish until a new pastor is assigned in June.