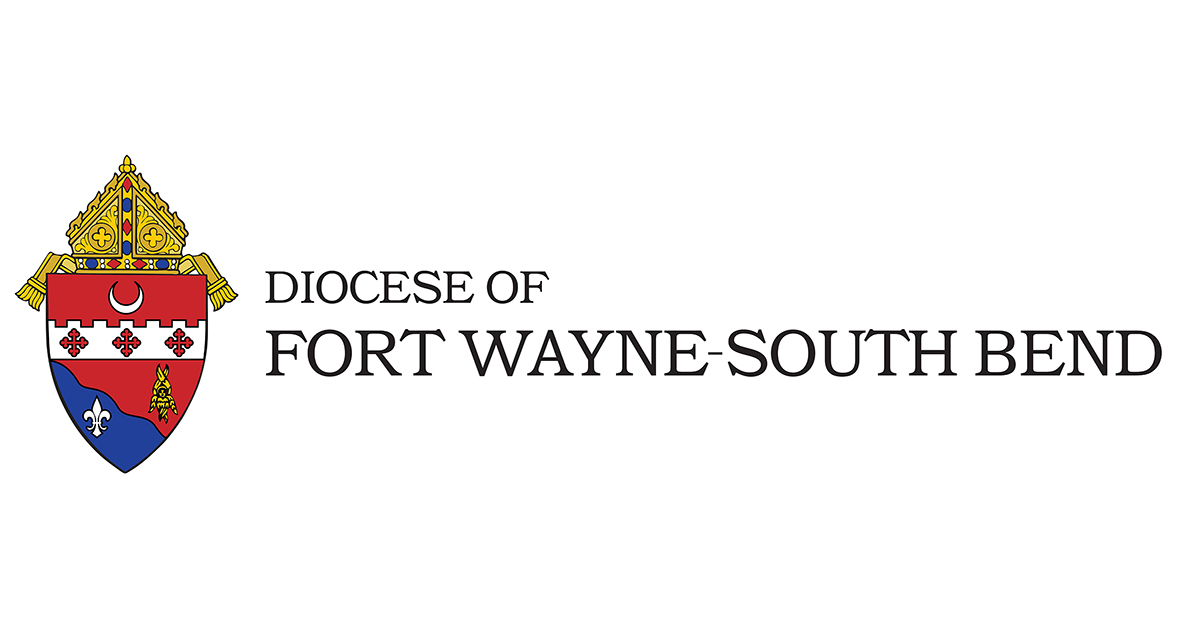 Updated Aug. 21 to include the full text of Bishop’s Rhoades’ statement to the press on Aug. 17.

FORT WAYNE, Ind. — August 17, 2018 The Most Reverend Kevin C. Rhoades, Bishop of Fort Wayne-South Bend, revealed today that in response to the Pennsylvania Grand Jury investigation into sexual misconduct by priests of six dioceses in that state, he will collect and release a list of the names of priests in his current diocese, the Diocese of Fort Wayne-South Bend, who committed similar offenses

During a news conference, Bishop Rhoades called the details of the Grand Jury report “equally appalling and heartbreaking.” He expressed sympathy and support to the victims and their families, adding, “The Church failed you. For that, I apologize.”

Emphasizing that during his tenure as bishop of the Diocese of Fort Wayne-South Bend he has released the name of every priest removed from ministry as a result of a credible allegation of sexual abuse of a minor, Bishop Rhoades said he has learned, as a result of the Grand Jury, that it also important to victims to see the names of their abusers made public “for all to see. For everyone to know the pain caused by these priests.” “It is my hope,” he said, “that by releasing these names, the innocent victims of these horrific and heartbreaking crimes can finally begin the process of healing.”

The list will be compiled beginning immediately. In closing, Bishop Rhoades reiterated the diocese’s efforts to regain the trust of the those it serves, and indicated a renewed vigilance regarding its efforts to protect young people.

REMARKS FROM THE PRESS CONFERENCE

Good afternoon. Thank you for being here.

Earlier this week, a Grand Jury Report on sexual abuse in six Pennsylvania dioceses was shared publicly. The details revealed are equally appalling and heartbreaking. One can only imagine the pain and anguish inflicted by these abusive priests.

To the victims and their families, I offer my heartfelt sympathy and support. No words can return what was taken from you. The Church failed you. For that, I apologize.

The report looks back more than 70 years and, in mainly detailing abuse that occurred before 2002, it underscores the importance of the policies and procedures in place today that guide us in responding to allegations of abuse.

I fully enforced those policies during my five years as Bishop in Harrisburg.

The Grand Jury report mentions two cases of abuse that I was presented with during my time as Bishop of Harrisburg. In each of these instances, upon learning of the allegations, I notified law enforcement and punished each individual, even though both had already been removed from ministry after previous allegations.

We strictly adhere to a zero-tolerance policy on abuse. All allegations result in immediate notifications to local law enforcement or Indiana’s Child Abuse and Neglect Hotline. We remove any credibly accused priest who is serving in a ministry capacity and notify the parish and public.

To be clear, during my tenure as a Bishop, I have publicly released the name of every priest that I have removed from ministry as a result of a credible allegation of sexual abuse of a minor.

As leaders, we have an obligation to protect the vulnerable who cannot protect themselves. As a Bishop, I have worked to expose and punish those responsible for abuse.

If the Pennsylvania Grand Jury report taught us anything, it’s that victims deserve to see the names of their abusers made public for all to see. For everyone to know the pain caused by these priests.

However, releasing the names of previous credibly accused abusers is not widely done. Only about 1 in 4 dioceses across the country have taken this step.

As we’ve seen in Pennsylvania, this report and the listing of abusers has prompted new victims to come forward. Whether it’s now or following the posting of our list, I want the people of Fort Wayne and South Bend to know this… If you or someone you know is a victim of abuse, there are things you can do. Report it to the police. Call an abuse crisis hotline. Reach out to the victim assistance coordinator for the diocese.

In the shadow of this report, we must make an effort to regain the trust of our faithful and the communities we serve.  We must be vigilant in our efforts to protect our youth.  With the Lord’s guidance and love, we will do so.

ORIGINAL STATEMENT REGARDING THE GRAND JURY REPORT: Read the full statement at http://www.diocesefwsb.org/Bishop-Statements.