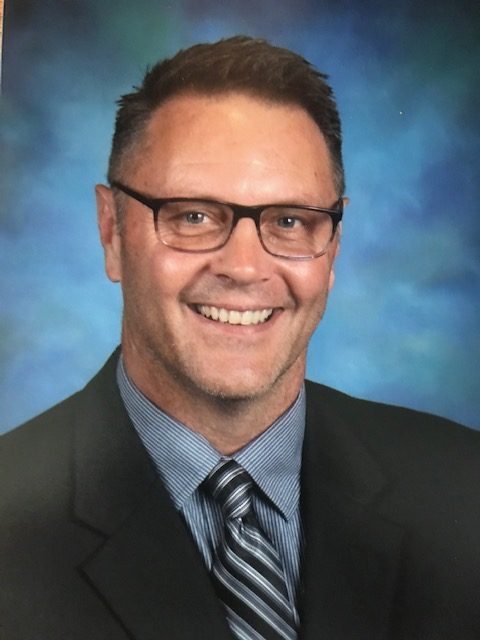 Maugel will begin his duties July 14.

He then served as the assistant principal for Churubusco High School in the Smith-Green Community Schools system, where he was promoted to principal.

He was honored with the Presidential Award for Excellence in Mathematics and Science Teaching in 2002 and the Indiana Association of School Professionals District 2 Principal of the Year award in 2010, 2013 and 2016.

This July he will attend a national conference at the Institute for Catholic Liberal Education at St. Thomas University in St. Paul, Minnesota.

After graduating from Edgerton High School in Ohio, Maugel attended Goshen College and Indiana University-Purdue University Fort Wayne. His degrees include a B.A. in math education and a M.S. in education. He also graduated in April 2006 from the Indiana Principal’s Leadership Academy. In 2011 and was selected to serve the National Science Foundation by reviewing candidates for Presidential Award for Excellence in Mathematics Teaching. Maugel was selected as an expert evaluator to serve the United States Department of Education in 2012, reviewing TIF 4 grants.

“We are blessed to have Mr. Maugel as an associate superintendent,” said Superintendent of Catholic Schools Dr. Joseph Brettnacher. “David is a devout Catholic and active member of St. John the Evangelist Parish in Goshen. His faith and experience in secondary education will serve the diocese well.”