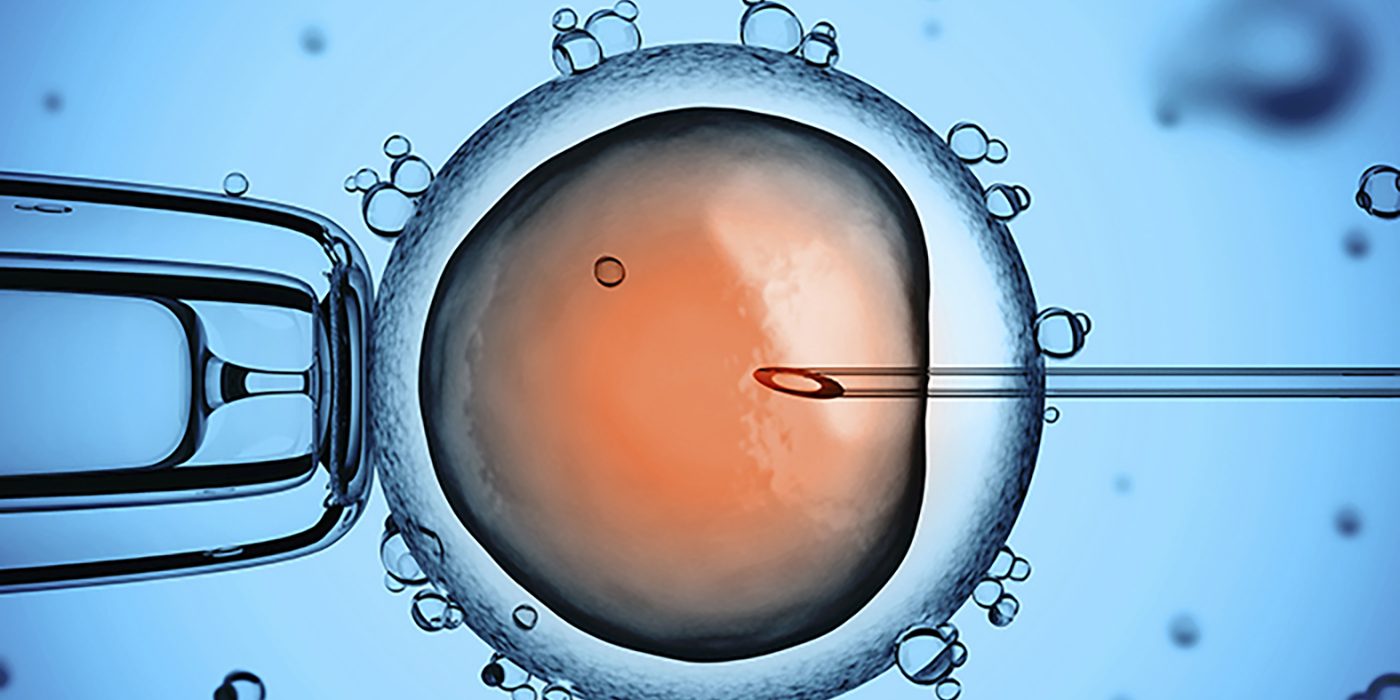 Most people still remember the story of Nadya Suleman, dubbed “Octomom,” a single woman who used in vitro fertilization to become pregnant with eight babies simultaneously. Suleman had asked her fertility specialist, Dr. Michael Kamrava, to implant at least a dozen embryos into her uterus, leading to the birth of the famous octuplets in 2009. Dr. Kamrava’s medical license was later revoked by the California Medical Board. In commenting on the case, Judith Alvarado, Deputy Attorney General in California, concluded that Dr. Kamrava had acted “like a cowboy” in ignoring fertility industry guidelines.

When it comes to the “wild west” of infertility — a field of medicine with little oversight and unbridled profit margins — there are a lot of cowboys out there.

Recently there was the case of Kelli Rowlette, who, after having her own DNA analyzed in 2017 through a genealogy website, shockingly discovered that her biological father was actually a fertility specialist who had once treated her mother. Without her mother’s knowledge or consent, the specialist had used his own sperm to impregnate her, while falsely claiming he was using a mixture of sperm from her husband (who had low sperm count) and a donor who was supposed to have been an anonymous university student with features similar to her husband.

Another infamous case involved Bertold Wiesner who, back in the 1940s, established a fertility clinic in London to help women struggling to conceive. His clinic supposedly relied on a small number of highly intelligent men to serve as sperm donors for artificial insemination, with more than 1500 babies being born. More than seventy years later, based on DNA testing of people who had been conceived at the clinic, it turned out that as many as 600 of the babies born may have relied on sperm from Mr. Wiesner himself.

There was also the troubling story of Dr. Cecil Jacobson of Fairfax County, Virginia. He was accused of a “purposeful pattern of deceit” during the 1980s when he fathered up to 75 children using his own sperm for artificial insemination with his female patients. He was eventually sentenced to five years in prison and had his medical license revoked.

Another notorious episode relied on DNA testing and other evidence gathered by police in Brazil. They discovered that many of the 8,000 babies born after IVF treatments at the clinic of Dr. Roger Abdelmassih in Sao Paulo were not genetically related to the couples who were raising them. Authorities believe that Abdelmassih misled many of his clients during the 1990s and early 2000s and impregnated them with embryos formed from other people’s eggs and sperm, in a bid to improve his clinic’s statistics for successful implantations and births.

Yet another nefarious incident involved Doctors Ricardo Asch, Jose Bulmaceda and Sergio Stone, three fertility specialists and faculty members at the University of California at Irvine who ran a campus fertility clinic during the 1990s. They were accused of fertilizing eggs they had harvested from women and implanting the resulting embryos into unrelated women, as well as selling some of the embryos to scientists and researchers. Dozens of women and couples filed lawsuits against the doctors and the university.

One of the reasons these acts of deception by fertility specialists are so offensive to us is that we realize how the procreation of our own children is meant to involve a strict exclusivity between husband and wife. Whenever we violate that exclusivity by hiring outsiders to produce our offspring in clinics, or engage strangers to provide their sex cells for these procedures, unthinkable outcomes become possible.

The plethora of these cases also reminds us how many of the cavalier approaches to human procreation being promoted by the fertility industry are unethical at their core. We are witnessing an unprecedented burgeoning of laboratory techniques for manufacturing human life, many of which are deeply antagonistic to human dignity and contrary to the parental obligations assumed by spouses when they marry.

The natural exclusivity intended in parenthood is meant to afford protection, security about our origins, and the safety of the home hearth. In the headlong rush to achieve a pregnancy at any price, many couples, regrettably, are allowing hawkish businessmen to manipulate their sex cells, create their children in glassware, store them in frozen orphanages, and even discard them like medical waste.

The tragic fallout of these decisions should reignite our natural moral sensibilities, and point us back in the direction of the Creator’s plan for human procreation. Our children are truly safeguarded in the dignity of their origins when they are brought into the world exclusively within the marital embrace of husband and wife. Turning to the lawlessness of modern day fertility “cowboys,” meanwhile, is a quick study for violation and heartache.