SOUTH BEND, Ind. — A lawsuit to force the University of Notre Dame to provide free contraceptives and abortifacient drugs in its health plans will proceed after receiving a green light from a federal district court in South Bend Jan. 16.

The lawsuit originally was brought in 2018 against the U.S. departments of Health and Human Services, Labor and Treasury, and Notre Dame by a handful of women students calling themselves Irish 4 Reproductive Health. The suit was filed for them by the National Women’s Law Center, the Center for Reproductive Rights and Americans United for Separation of Church and State. The latter organization will honor the I4RH in March as “2020 Students of the Year.”

The lawsuit alleges that the university had reached an “unlawful settlement” with the federal government that allowed it to “deny students, employees and their dependents insurance coverage of birth control guaranteed to them by the [2010] Affordable Care Act,” better known as Obamacare. 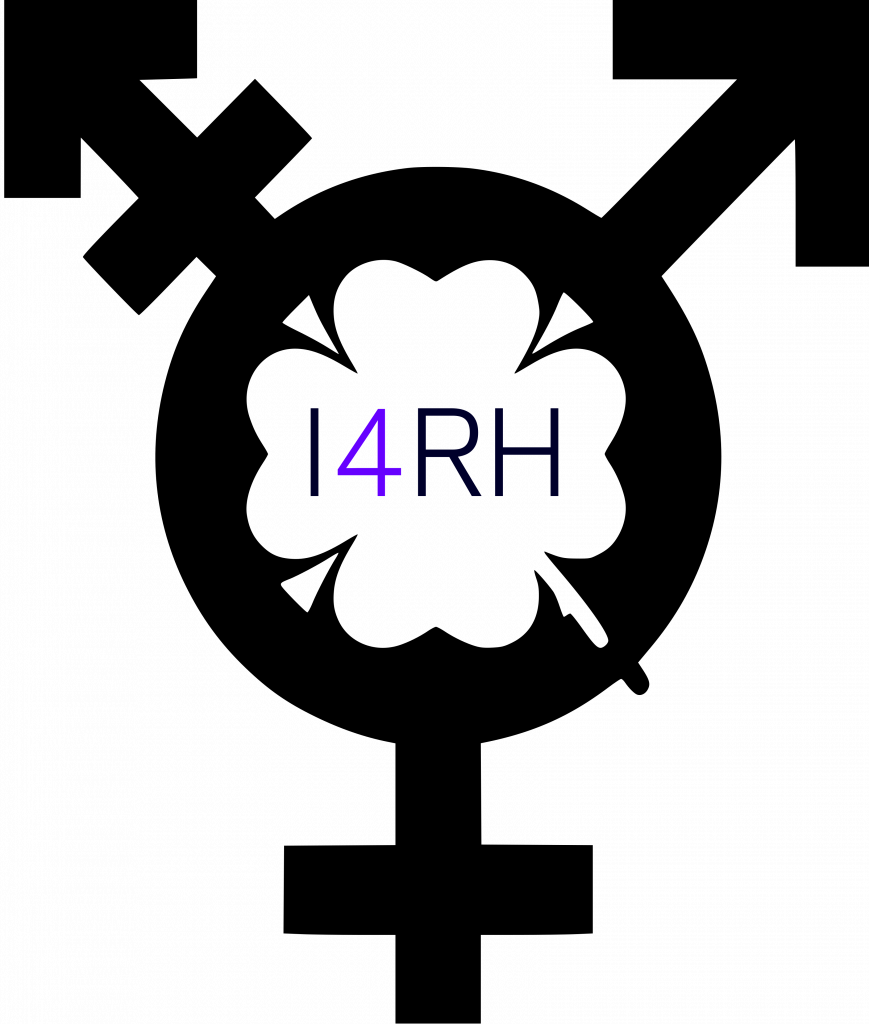 President Barack Obama had promised conscience protection in his health plan, but when his Health and Human Services Department issued specific rules in 2011, only houses of worship were given exemption from the mandate for employers to provide contraceptives in their employee insurance plans. Religiously affiliated schools, hospitals and other social service institutions were not included in that exemption.

Some Catholic entities, namely the Little Sisters of the Poor, refused to obey the mandate and have been fighting court battles ever since. Notre Dame did initially challenge the Obama-era mandate in two different lawsuits, but neither were successful. The university provided the mandated insurance to employees and students.

After President Donald Trump took office, he directed the secretaries of Treasury, Labor, and Health and Human Services to draft amended rules to address conscience-based objections to the Obamacare contraceptive mandate. In October 2017 the departments did so, issuing interim final rules that went into effect while public input was invited.

Those rules granted exemption from the mandate to entities with “sincerely held religious beliefs” and to nonprofits and small businesses with nonreligious moral opposition.

Some small campus groups such as the Notre Dame Graduate Workers Collective and the ACLU of Notre Dame made their objections known, citing religious differences on campus. It is not clear how much these remonstrators influenced Notre Dame leaders, but just 10 days later, the university informed employees and students that a third-party health plan administrator would continue to provide the services free of charge.

A Notre Dame spokesman explained at the time that the administration reversed course after learning that the insurers would continue the coverage at no cost, so the university chose not to “interfere.”

This action brought immediate objection from Bishop Kevin C. Rhoades of the Diocese of Fort Wayne-South Bend, who said he would continue to dialogue with Notre Dame leaders “in the context of fidelity of Notre Dame’s Catholic mission.” Other objections came from the Notre Dame Chapter of University Faculty for Life, as well as many students and alumni, who noted particularly the availability of abortifacient drugs in the plan.

Three months later, on Feb. 7, 2018, Father Jenkins informed the campus community that after further thought and with additional information, the university would take steps “based on Catholic principles that nevertheless provide access to some coverage that members of our community seek.” He said that the university would stop the government-funded range of drugs and instead provide coverage for “simple contraceptives (i.e., drugs designed to prevent conception.)”

Bishop Rhoades at that time praised the decision to stop the government-funded insurance, but “strongly” disagreed with the decision to continue the birth control coverage, writing in a statement: “The Catholic Church clearly teaches that contraception is an immoral action that contradicts the truth of marital love.”

Nevertheless, the new Notre Dame insurance was scheduled to go into effect in July of 2018 for employees and in August for students.

June 27, 2018, the I4RH filed suit against Notre Dame for terminating coverage for abortifacient drugs and for charging a copay for birth control pills. They also included the federal government in the suit, claiming the HHS final rules are illegal.

Notre Dame and the federal government filed for dismissal of the lawsuit, and on Jan.16 of this year, Judge Philip Simon denied the motions to dismiss. He allowed five counts in the complaint to go forward, but did dismiss two counts, writing that the Constitution provides no “established” or “fundamental” right to subsidized contraceptives, as the I4RH claimed.

The five claims allowed to proceed all involve the legality of the HHS final rules. Those claims are similar to claims in two lawsuits against the Little Sisters of the Poor, who had appealed lower court decisions on those cases to the Supreme Court. Ironically, on Jan. 17, the day after Judge Simon refused to dismiss the “Irish 4” lawsuit, the Supreme Court agreed to hear the Little Sisters’ appeal.

Depending on how the Supreme Court rules this summer on the Little Sisters’ case, the lawsuit against Notre Dame could fall apart.