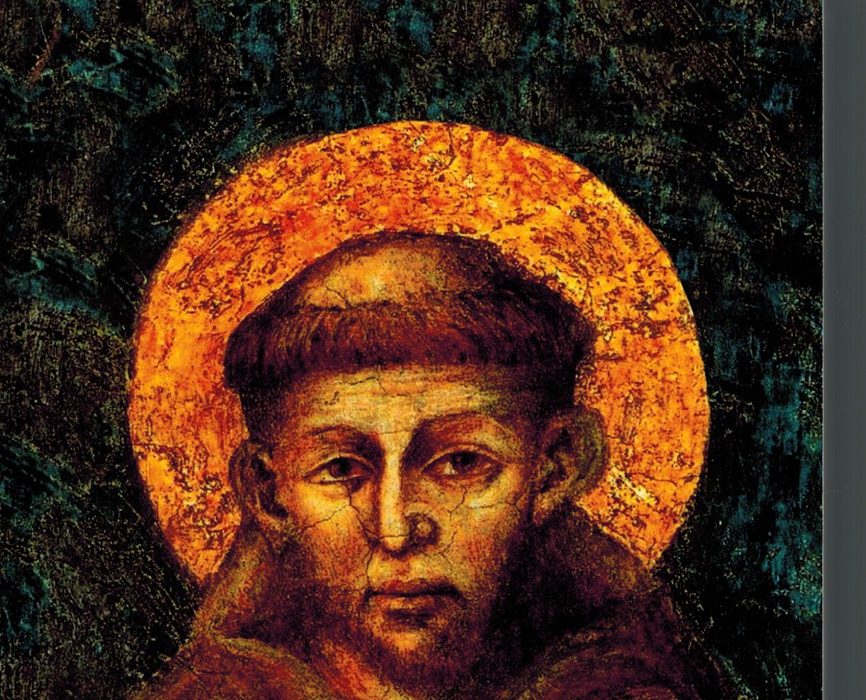 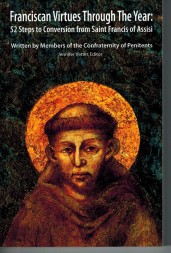 FORT WAYNE — The Confraternity of Penitents, an international Catholic lay association of the faithful whose members around the world live a religious Rule of Life in their own homes, is headquartered in Fort Wayne. It is under the auspices of Bishop Kevin C. Rhoades, who has proclaimed the Rule and its Constitutions acceptable and its Way of Life a guide to holiness. The Confraternity offers Catholics who want a deeper prayer life and relationship with God the loving support to carry out those intentions.

The role of Madeline Nugent, long-time Penitent and general minister of the organization, is to promote its charism. She believes the Rule of Life “frees you up” to do God’s will. “If God is leading you to do it, He’ll give you the grace,” she says.

The rules governing the Confraternity were given originally by St. Francis of Assisi in 1221 to the men and women of his day and its mission was inspired by a message he received from God, “Go and repair My House which, as you can see, is falling into ruin.” Its charism or purpose is to assist the penitent in surrendering his or her life totally to God’s Divine Will as manifested through the teachings of Christ, the authority of the Church and the working of the Holy Spirit in the penitent’s life.

Franciscan Virtues Through the Year

A new publication written by members of the Confraternity of Penitents, “Franciscan Virtues Through the Year: 52 Steps to Conversion from Saint Francis of Assisi,” is available through the on-line book store and gift shop at cfpholyangels.com. It is a 52-week study guide with each chapter devoted to a different virtue. Chapter one, on the virtue of attentiveness, begins with a Scripture verse, then a reading from the writings of St. Francis and an incident from his life. The reader then meditates on the virtue and its application in his daily life. He finds other examples in Scripture to illustrate attentiveness. He practices the virtue throughout the week and ends the week by journaling what he has learned from the exercise. Nugent says it is a way to enter the penitential life gradually and make adjustments to one’s life step-by-step. “It frees you up,” she says.

The Confraternity Center is located in a 99-year-old house on the city’s near-east side which is owned by the Diocese of Fort Wayne-South Bend. Located at 1702 Lumbard Street, it is home to the Nugent family and serves as a gathering place for area Penitents who gather there monthly for Mass and meetings in the chapel. The property was blessed by Bishop Kevin C. Rhoades in November of 2013. The center is also the site of various classes. Faith and Canvas is taught by artist Tim Luncsford on the second Friday of each month, a Bible Study group is planned for early fall and Young Adventurers of St. Francis, a children’s group that will instill Christian values, is in formation.

Mary’s Glen is currently under construction on a half-acre wooded area on the property. It will be a place for prayerful reflection with Stations of the Cross, a Rosary Walk, Marion Grotto, fence of saints, prayer benches, fire pit, gazebo and Our Lady of the Rosary of Pompei prayer chapel. Several small cottages for short-stay visitors also border the area.

There are three orders of penitents. The First Order is the Friars Minor, who are in residence at St. Andrew’s in New Haven with Bishop Rhoades as their ordinary. The Second Order is the Poor Clares, a cloistered order of nuns. The Third Order of Penitents is the laity, though there are some third order religious as well. All are committed to living the Rule of Life as taught by St. Francis of Assisi in order to grow in the penitential lifestyle.

The Third Order Confraternity of Franciscan Penitents is attracting more and more followers as the lay faithful who are already active in the Church and parish life seek to strengthen their relationship with God. Though the Franciscan Rule of Life was given to penitents many centuries ago, the 225 modern-day penitents find deep spiritual fulfillment in practicing those same virtues in our modern world.

Those who are interested in joining the Confraternity of Franciscan Penitents spend a minimum of three months in inquiry during which they inform themselves about the Confraternity and its rules. They may visit the website, www.penitents.org, where information and an application form can be found, or call Nugent at 260-739-6882 to indicate their interest.

Sandy Seyfert, regional minister for the organization, says her journey began about five years ago when she first heard of the Confraternity. A parishioner at St. Vincent’s, she was active in the church but wanted to grow in her faith. She says her first year in formation was spent in prayer, the second focused on fasting and abstinence, the third on simplicity of life in general.

“It unfolds gradually, month by month,” she notes, but “I just knew it was for me.” Penitents may remain associates, make a life pledge or take a vow. Seyfert chose the latter, saying, “It’s a good way to structure your life…very spiritually fulfilling.”

Andy Passino is just three years into formation. He says, “It’s a good way to lead a simpler life…very prayerful and reflective. That’s what’s attractive about it.” He also points out that it opens doors to evangelization as well, so he is able to share the virtues of the Rule with others.

They will be interviewed to determine their eligibility, after which they may make a decision to proceed. Formation itself is a four-year process which includes one year as a postulant and three years as a novice while studying and preparing to live the Rule of Life. Formation can begin as early as 14 years of age with parental permission, so that vows may be taken at age 18. By the end of their first year of novice training, most penitents will have a “formator” or spiritual director, usually a male or female religious, who meets with them on a monthly basis and lends assistance on their spiritual journey.