Archbishop Paul S. Coakley of Oklahoma City said the Catholic bishops “continue to be resolute in our insistence that no taxpayer funding go to abortion.”

The bishops also disagree with a provision in the bill that “would advance a false understanding of gender and sexuality,” he said, referring to a section that establishes grants to widen access to broadband.

To be eligible for these grants, the bill says organizations that apply for them must comply with the program’s anti-discrimination protections,” including “sexual orientation” and “gender identity.”

Archbishop Coakley, chairman of the U.S. Conference of the Catholic Bishops’ Committee on Domestic Justice and Human Development, issued the statement Aug. 10, shortly after the Senate OK’d the Infrastructure Investment and Jobs Act in a 69-30 bipartisan vote. 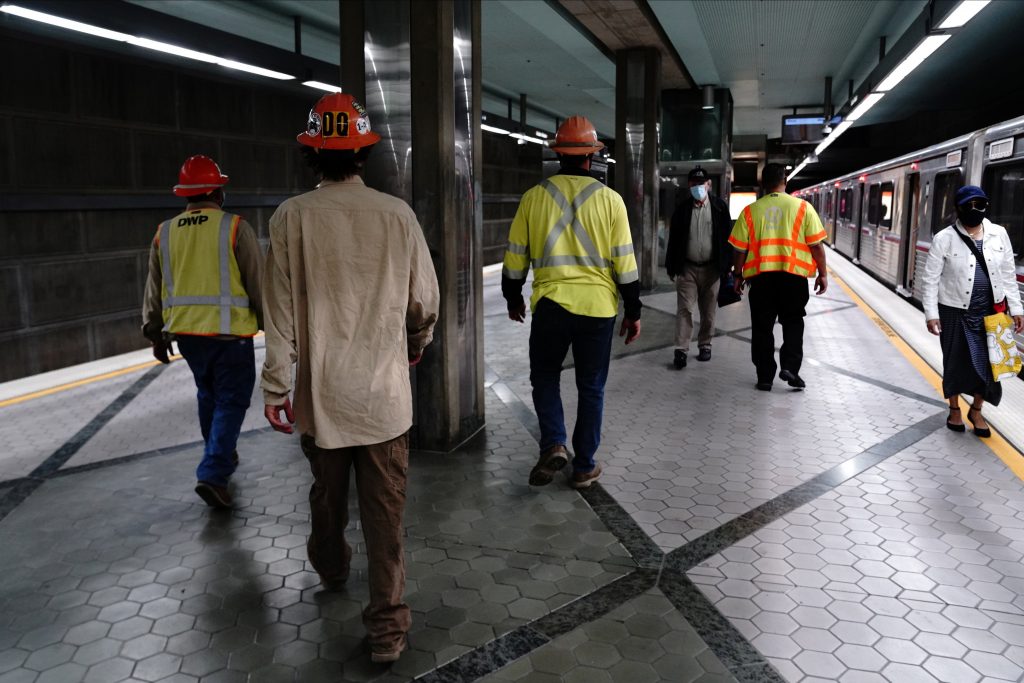 The bill now moves to the U.S. House of Representatives. Members plan to end their summer break early and return to Washington Aug. 23 to consider it.

“We are grateful for the bipartisan efforts of members of the Senate to pass the Infrastructure Investment and Jobs Act,” Archbishop Coakley said. “As the bishops wrote to all members of Congress in April, we are especially interested in how the package affects those on the margins of society and protects God’s creation.”

“It is critical that any proposal to expand health care coverage avoid an expansion of taxpayer funding of abortion,” he said.

In the last week of July, the U.S. House passed about a dozen appropriations bills without the long-standing Hyde Amendment and other pro-life riders outlawing federal tax dollars from directly funding abortion except in cases of rape, incest or when the life of the woman would be endangered.

The U.S. bishops and several national pro-life organizations criticized this move and urged senators to include the pro-life language in the measures before them.

Regarding the broadband grant provision in the Senate’s infrastructure bill, the wording to which Archbishop Coakley referred says:

“No individual in the United States may, on the basis of actual or perceived race, color, religion, national origin, sex, gender identity, sexual orientation, age, or disability, be excluded from participation in, be denied the benefits of, or be subjected to discrimination under any program or activity that is funded in whole or in part with funds made available to carry out this (program).” 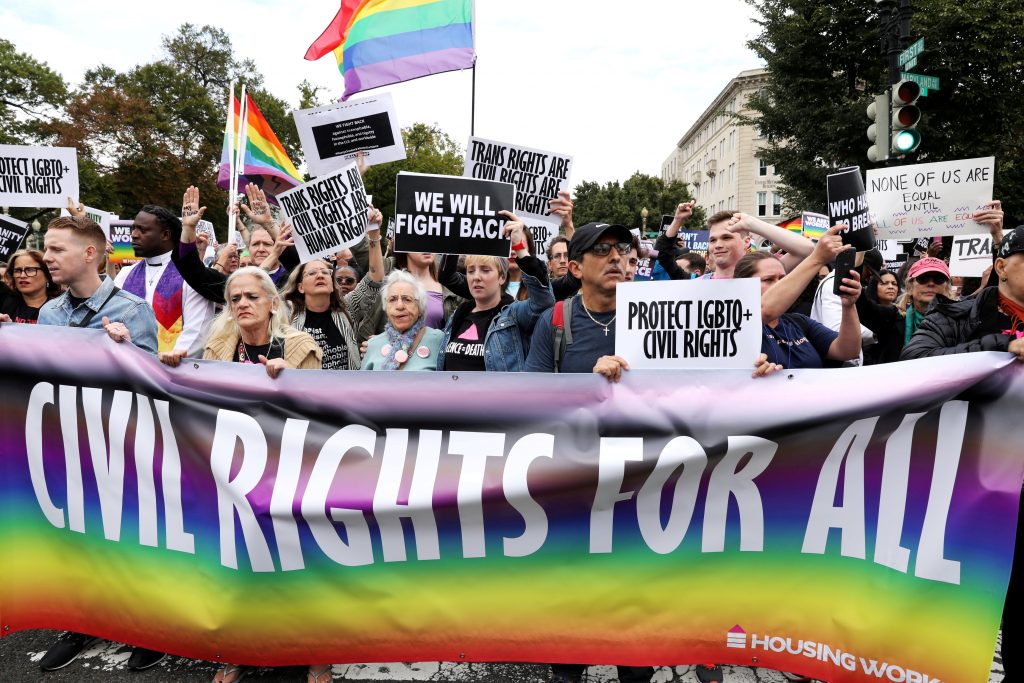 Archbishop Coakley said the bishops noted the provision “with disappointment,” and added: “We affirm that Catholic institutions must be free to serve everyone with respect and dignity in accordance with our beliefs.”

The provision also has raised concerns among other religious leaders, including the Religious Freedom Institute. Institute officials told the Deseret News: “Rural faith-based colleges and universities, small faith-based businesses, and faith-based hospitals and medical clinics, sometimes the only health care services for miles, could be forced to violate their religious conscience or be denied participation in the program.”

The April 22 letter Archbishop Coakley referenced was sent by him and four other USCCB committee chairmen to all members of the Senate and the House. In it the U.S. bishops offered “a moral framework and points of emphasis for your consideration”:

— Create jobs for the poor and marginalized.

— Respect the rights and dignity of every human life in health care.

— Manage tax revenues and public spending in service of “development and solidarity.”

A number of the issues the bishops emphasized are part of the infrastructure bill, but Archbishop Coakley said the Catholic leaders “urge Congress to continue working together to address” several others.

The bishops also are pushing for legalization and a path to citizenship for those covered by the Deferred Action for Childhood Arrivals, Temporary Protected Status, Deferred Enforced Departure programs and for others in the country illegally.

“As work continues, we ask Congress to give consideration to these views and work together to promote the common good and the dignity of every human person,” Archbishop Coakley said.

Immigration reform and a host of other issues are addressed in the Senate Democrats’ $3.5 trillion spending plan. At 4 a.m. (Eastern time) Aug. 11, the Democrats approved a blueprint for this plan in a party-line vote of 50-49.

News reports said the Democrats “plan to push the package through” over the next few months by using “budget reconciliation.” The process, created under the Congressional Budget Act of 1974, allows a simple majority to pass certain types of legislation.

The $3.5 trillion spending plan did pass with a pro-life amendment offered on the Senate floor by Sen. James Lankford, R-Okla. It was approved in a largely party-line vote of 50-49, with Sen. Joe Manchin, D-W.Va., joining Republicans to support it.

Two other amendments that would have prohibited abortions after 20 weeks and protect unborn children with Down syndrome from being aborted failed.