New methods, new styles and new ways to reach students, and especially to teach the Catholic faith, are crucial in a faith-filled education. To that end, a group of educators from the Diocese of Fort Wayne-South Bend attended a conference at the University of St. Thomas in St. Paul, Minnesota, last month to learn more about incorporating Catholic liberal arts education in the school system. The three-day event was hosted by the Institute for Catholic Liberal Education.

“Liberal” in educational terms has a completely different connotation from the political idea of left wing vs. right wing. In Latin, the word “liber” means free – not necessarily in terms of cost, but in the freedom “to grow in faith, wisdom and virtue,” according to the ICLE website.

The ancient world focused a liberal arts education in seven subject areas: astronomy, mathematics, geometry, music, rhetoric, grammar and logic. These subject areas have changed somewhat over time, but the purpose of a liberal arts education remains the same: to bring students to a greater knowledge and wisdom through study of classic literature and learning critical thinking skills.

Catholic scholars through the ages have been educated in this manner and utilized liberal arts education in the universities that the Church founded. The Institute for Catholic Liberal Education is on a mission to restore this form of learning within Catholic schools, to help young people grow not only in love of learning, but also in moral character.

Dr. Joseph Brettnacher, superintendent of Catholic schools for the diocese, was one of the conference attendees. “We attended the conference to learn more about how a Catholic liberal arts education centered around Jesus Christ can free up teachers to help students seek truth and grow in faith, wisdom and virtue,” he said.

Brettnacher has become part of the ICLE and attends monthly meetings. The conference itself takes place yearly, and this year’s theme was “Regaining a Catholic Vision in a Secular Age.” 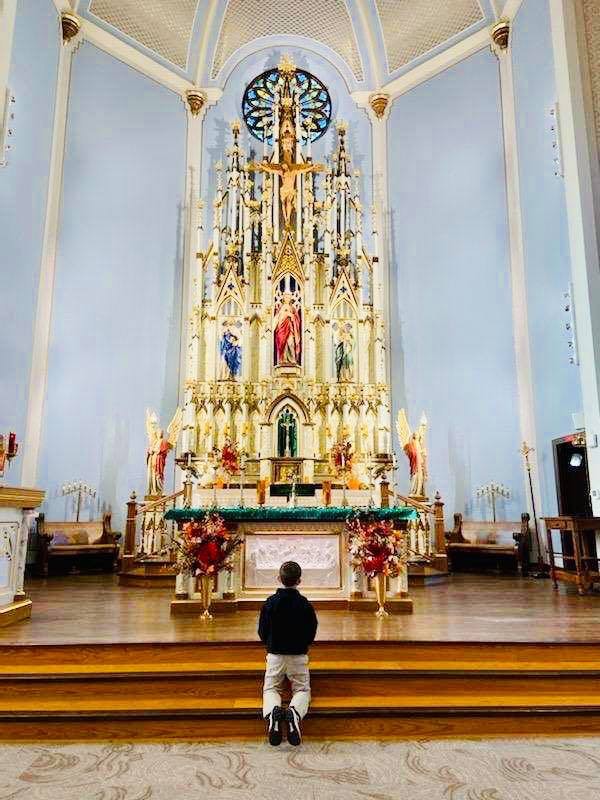 Several prominent speakers presented during the conference, including Bishop James D. Conley, DD, STL, of the Diocese of Lincoln, Nebraska, and Dr. Michael Naughton, director of the Center for Catholic Studies at the University of St. Thomas. Topics covered both teaching methods in the classical style and incorporating faith into classroom lessons.

The ICLE’s mission is to aid schools in reviving Catholic traditional education methods that focus on Jesus and the truths of the faith. The institute believes this is best accomplished when children are young and nurtured through their early educational experience.

This sets Catholic schools apart from public schools, allowing them to “flourish when they recover and adapt the Church’s time-tested approach … which formed many of the keenest minds and holiest saints in history,” as stated on their website.

Bringing Catholic liberal arts aspects into the schools is part of the commission that Bishop Kevin C. Rhoades has placed upon the Catholic Schools Office. This focus, Brettnacher clarified, is “not necessarily to turn them all into Catholic classical arts schools, but to bring the rich history of our literature, our arts and our science into our schools so we can count on the beauty of the past to help lead us to the present.”

In a post-modern and post-Christian world, he noted that it is critical to “bring that rich Catholic tradition to life in the diocese by identifying ways we can incorporate liberal arts and science education resources into our curriculum.”

After the conference, he professed that he “was impressed with how Catholic liberal education, centered on understanding Jesus Christ in both the natural and supernatural state, can help educators instill a deeper understanding of the human person so they can perfect in themselves this anthropological vision.” 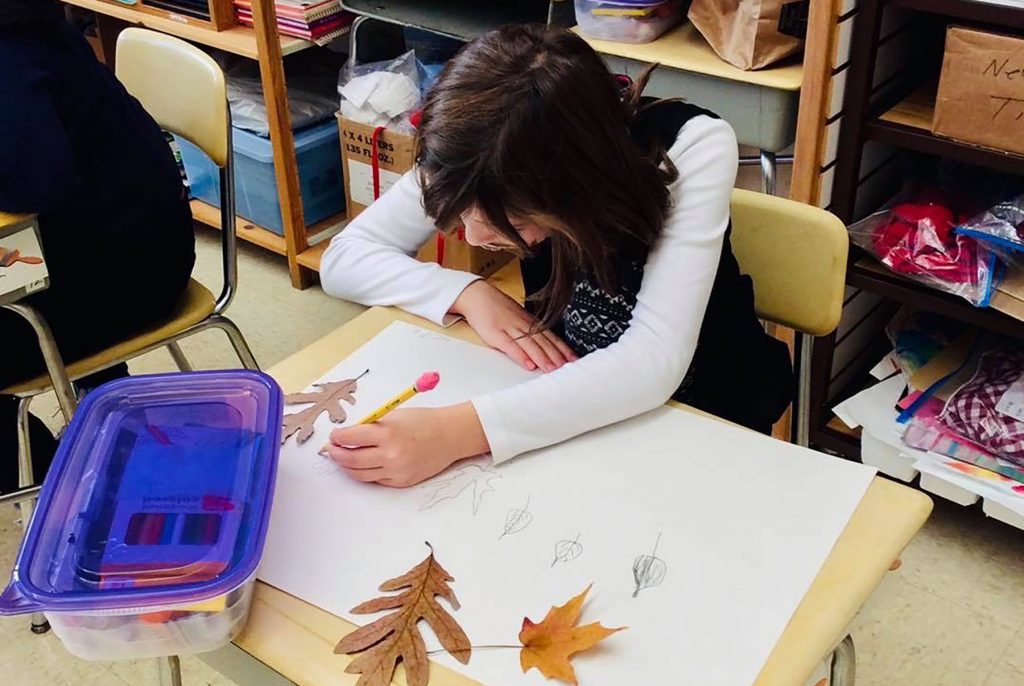 Both associate superintendents also participated in the conference and offered their personal takeaways.

“What impressed me most is how the truth, beauty and goodness of God’s creation was seamlessly woven into and a focus in all subjects,” said Jeffrey Kieffer. “This focus on these fundamental elements of our faith in all subjects, discussions and student evaluations could be a tremendous help in forming our students in their faith, at a very deep level, and helping them see the hand of the Creator in all things.”

David Maguel stated that his takeaway was “the message of forming our students utilizing logic and rhetoric strategies to help our students use their intellectual knowledge and opinion and develop wisdom.”

One Catholic school principal attended as well: Dennis Wiegmann, from Queen of Angels School in Fort Wayne. He has been working to infuse Catholic identity into his school since taking the reins as principal.

“I went to the conference wanting to know how a Catholic liberal education could be incorporated into our current curriculum and found that through changing some of our systems, this type of education can be accomplished. This cannot happen overnight but can definitely be developed and incorporated in a three-to-five-year plan.”

The ICLE website has a variety of resources available for educators who would like to incorporate Catholic liberal education methods into the classroom. Schools, too, can become members of the ICLE, and one Catholic school of the diocese, Our Lady School in Fort Wayne, has already done so.