“All you need is support,” said Janet. “When you have a person who believes in you, that’s all you really need.”

Janet was just 14 when she got pregnant. She was frightened and confused, a state compounded by a troubled home life. Her father was absent frequently and fought often with her mother. Her mother was routinely critical of her and responded poorly to the news of her pregnancy. In the midst of this, Janet’s school performance suffered and her self-confidence was shattered. 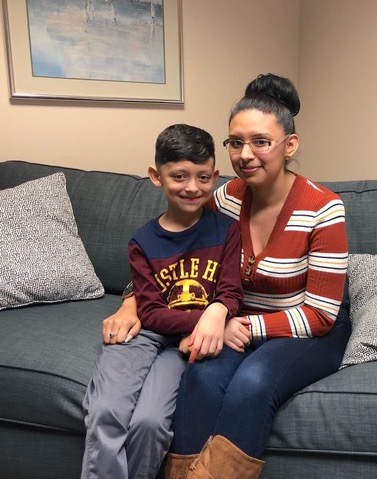 Provided by Nicole Kurut
Education Creates Hope and Opportunity is a Catholic Charities program designed to help young mothers complete their education. Janet, a participant, has graduated high school and hopes to become a social worker in order to provide a good life for her son.

Fortunately, she enrolled herself in the School Age Mothers Program through the South Bend Community Schools system. There she received vital information from the professionals on staff and friendship from other teen moms in her same situation. Most importantly, she was introduced to the Catholic Charities ECHO Program.

“We are here to be a resource and provide encouragement,” said Lauren Jankowski, Janet’s ECHO case manager. “The key to the program’s success, though, is the long-term relationship we have with these young moms. For many, we are the only source of stability in their lives.”

ECHO, which stands for Education Creates Hope and Opportunity, is designed to help pregnant teens stay in high school and complete their diploma, all while still raising their children. ECHO also helps young mothers continue their education beyond high school.

Like many other teen moms, Janet, now 23, faced the possibility of dropping out. And without a high school diploma, she would have very poor job prospects. With the right support, however, she could get an education and land better-paying jobs so she could keep her young family afloat.

In financial terms, the Catholic Charities ECHO Program has been a great success. Moms like Janet have a higher than 90% graduation rate, which compares to only 40% for teen moms nationally. It is estimated that every mother on assistance costs the government a minimum of $640,000 in services over her lifetime. In the last 20 years, ECHO has helped thousands of young mothers avoid poverty in our diocese.

“But the program is about more than avoiding poverty,” said Jankowski. “ECHO is about helping them be accountable and helping them realize their potential.” 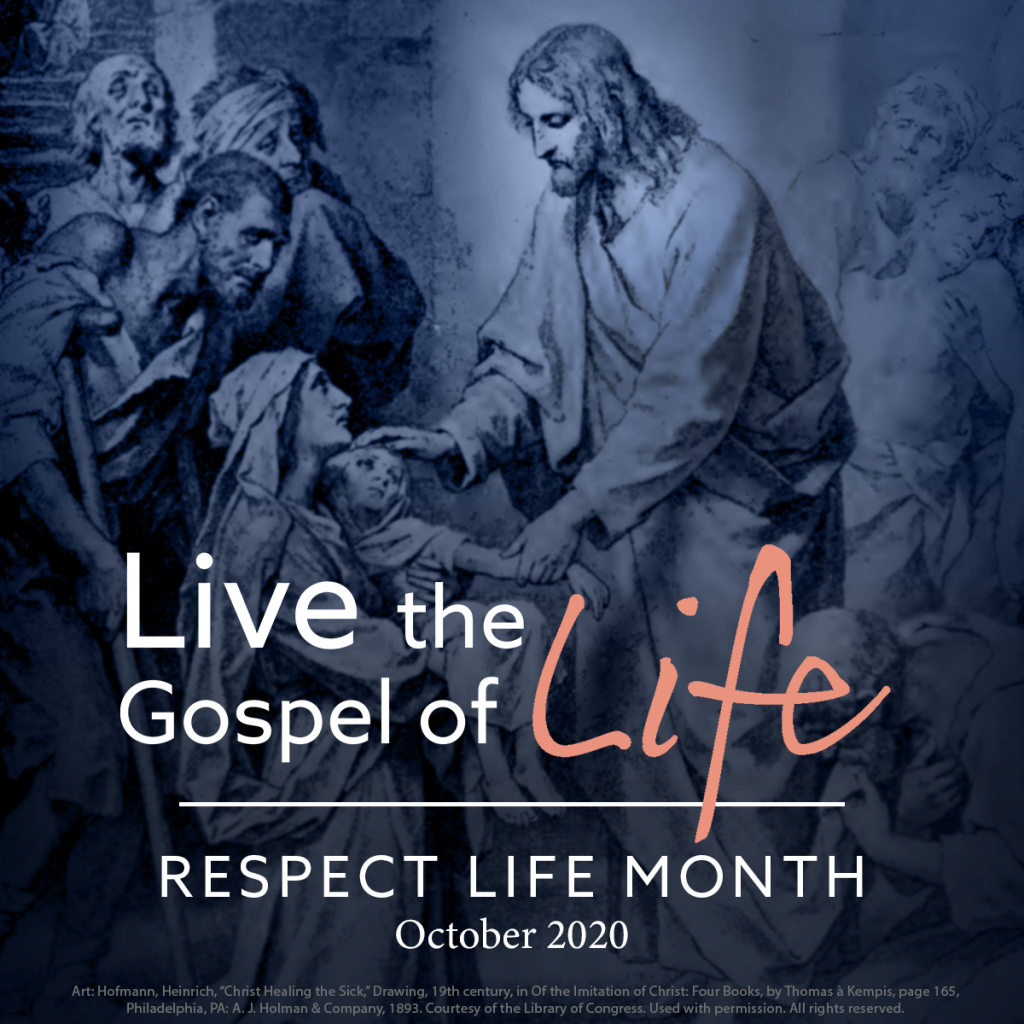 Early on, Janet was plagued with worry and self-doubt. How would she provide for her son? Who could she turn to? Who would love and support her? Her ECHO case manager was a godsend. She provided crisis intervention and monitored Janet’s prenatal care and well-baby care. She ensured that Janet had all the supplies she needed for parenting and school. She helped her prepare for life after high school. She also worked closely with her family members to repair relationships. All the effort paid off when Janet graduated on time with her class.

To make ends meet, Janet worked a variety of minimum-wage jobs. She knew, though, that furthering her education was the only way to move up the income ladder. Her ECHO case manager helped her create a plan. The first step was to earn her Child Development Accreditation, a certificate that enabled her to get a full-time job as a teacher at Head Start.

“My ECHO case managers helped me with everything: applying for school, setting up day care, finding a place to live, managing my finances,” said Janet. “They were always there for me.”

Janet credits Jankowski and her other case managers with helping her organize and prioritize her life so she could continue her studies while raising her son. More importantly, Janet said she feels that advancing her education will help her stay out of poverty and provide the life she wants for herself and her family.

Her self-growth and maturity have helped her restore her relationship with her mother. “Now that I’m a mom, I understand some of things she was going through,” she said. She is also closer to her younger brother and sister. Today her son, Daniel, is enrolled at St. Adalbert School in South Bend and Janet is a parishioner at Our Lady of Hungary. She has also healed her relationship with Daniel’s father, and today they co-parent.

In 2018, Janet experienced a traumatic event with a loved one that has taken a great emotional toll. Once again, Jankowski acted as a stabilizing influence, helping her stay strong for her son, maintain her home, connect with support groups and pursue her dreams of going back to school, getting married, having more children, buying a home and helping others.

“I want to go back to school to become a social worker,” she said. “I want to help people who are in the same circumstances as me. I’ve been given so much. Now I want to give back.”

When asked what she would say to other teen moms about her experience with the program, Janet encouraged them to contact ECHO right away.

“They are like Google: they will help you find whatever you need,” she said. “But more important, they are always there for you. You will never be alone.”