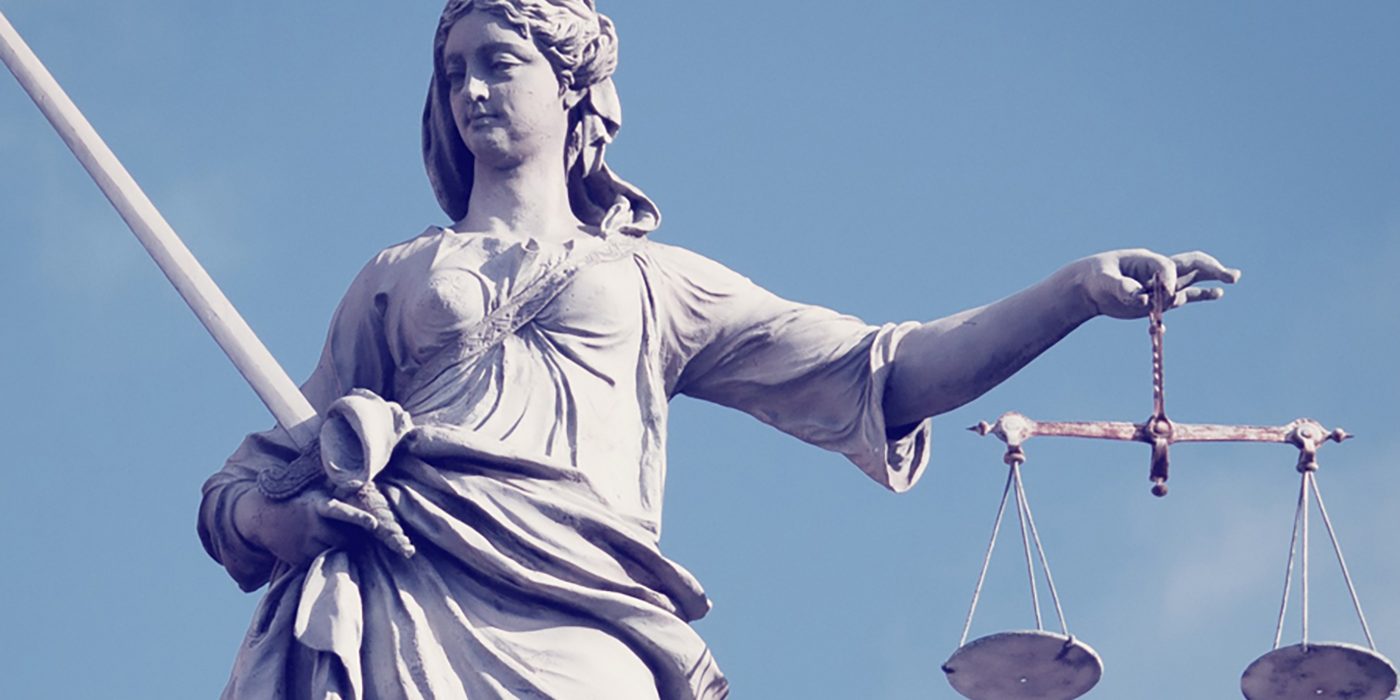 A book review by David McClamrock

From my first year in law school, I remember the excellent advice of Irving Younger: Briefly make the points you need to make, and “then stop. … Stop. … STOP!” This advice should have been taken, but was not, by Edward Feser and Joseph M. Bessette, the authors of “By Man Shall His Blood Be Shed: A Catholic Defense of Capital Punishment.” 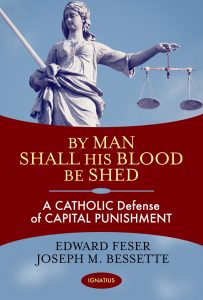 The authors do make, and effectively support, many points worthy of serious consideration. Among them, are in brief: Catholics are not required to favor the abolition of the death penalty. The church has consistently taught that capital punishment is legitimate in principle, while often pleading for mercy in practice. Death is a deserved and proportionate punishment for the worst murderers. The credible prospect of the death penalty prevents crimes and saves lives — possibly by deterring some who would otherwise commit murder, and certainly by inducing deserving murderers to plead guilty and accept longer sentences than they would otherwise receive. No other penalty appears to be adequate for those whom imprisonment has not restrained from killing, or from escaping and killing. Numerous arguments for abolition of the death penalty are weak, ill-founded or even downright stupid: For example, some say the death penalty should be abolished because it’s too similar to murder, while they don’t say imprisonment should be abolished because it’s too similar to kidnapping.

If only the authors had stopped after making points like these. Alas, they didn’t. Not satisfied with saying that death may be a suitable punishment for the worst crimes, they assert that no punishment less than death would be severe enough as retribution for such crimes. The authors provide no support for this claim, however. Worse yet, despite many references to the teaching of St. Thomas Aquinas, they ignore the parts of St. Thomas’s teaching that contradict their claim.

If an offender deserves death, why does it make any sense for church leaders to plead for mercy in the form of a lesser punishment, as Feser and Bessette acknowledge that they have often done throughout history? St. Thomas explains why, in Part I, Question 21 of the “Summa Theologiae” — which Feser and Bessette ignore. According to St. Thomas, justice toward the offender, in imposing deserved and proportionate retribution, sets only a maximum limit to appropriate punishment — not a minimum. That’s why mercy is entirely consistent with justice: “God acts mercifully, not indeed by going against his justice, but by doing something more than justice; thus, a man who pays another two hundred pieces of money, though owing him only one hundred, does nothing against justice, but acts liberally or mercifully. The case is the same with one who pardons an offence committed against him, for in remitting it he may be said to bestow a gift. … Even in the damnation of the reprobate mercy is seen, which, though it does not totally remit, yet somewhat alleviates, in punishing short of what is deserved.” Punishment is a deprivation of some good that the offender loves; there’s no injustice in depriving the offender of less good than he deserves to lose, and letting him keep more — as in mercifully letting the offender live when he deserves death.

What, then, sets the minimum appropriate punishment for an offender who may deserve a more severe punishment? Basically, it’s the need to safeguard the common good — to protect human society and the innocent people who compose it from harm and danger. If not for this need, it would be unlawful to kill any man, no matter how sinful; this need, therefore, is the only justification St. Thomas gives for the death penalty as such (ST II-II, Q64). It follows that, whenever the imposition of the death penalty is not needed to safeguard the common good, the death penalty should not be imposed, no matter how richly the offender may deserve it.

To their credit, Feser and Bessette do not really maintain that the death penalty should always be imposed whenever it would be the only proportionately severe penalty. They acknowledge that “there are cases in which considerations of mercy might lead us to inflict a much lesser punishment or no punishment at all.” Still, they wish the reader to believe that death is at least strongly presumed to be the best punishment for the worst offenders. In their own words:

Most simply put, the Catholic case for capital punishment rests on two propositions:

1. There is a strong moral presumption in favor of capital punishment for grave crimes such as murder.

This so-called “Catholic case for capital punishment” is exactly backward compared to the teaching of St. Thomas, according to which the moral presumption is against capital punishment, since “we ought to love the nature which God has made” in every man, however sinful. This presumption can be overridden only if is it necessary to execute a deserving offender for the common good (ST II-II, Q64).

But what about the command expressed in the book’s title, “By Man Shall His Blood Be Shed,” to which the authors refer in no fewer than 18 passages of the book? This was one of God’s commands to Noah and his family after the flood, recorded in Genesis 9:6: “Whoever sheds the blood of man, by man shall his blood be shed; for God made man in his own image.” Feser and Bessette maintain that “[t]he solemn affirmation in Genesis 9:6 of both human dignity and capital punishment alike is as relevant today as it was to earlier generations.” This is true as to human dignity, but false as to capital punishment. Here’s why.

The precepts of the Old Law were divided into “moral,” “judicial,” and “ceremonial” precepts (ST I-II, Q99). The moral precepts are still in force (Q100), but the judicial and ceremonial precepts are not (Q103, 104). The prescription of specific penalties for offenses in the Old Law, including the death penalty, was a function of the judicial precepts, not of the moral precepts (Q105). God’s command to Noah, recorded in Genesis 9:6, existed before the Old Law but was later included in the Law (cf. Q103), and is identical in substance to the corresponding precept of the Old Law in Exodus 21:12, “Whoever strikes a man so that he dies shall be put to death.” As the judicial precept of Exodus 21:12 is no longer in force, neither is that of Genesis 9:6, even though it was first instituted before the Law.

By exploding the view that extreme anti-death-penalty absolutism is the only authentically Catholic position, the work of Feser and Bessette may be helpful in recovering a well-balanced view of capital punishment. But these authors go much too far toward the opposite extreme of pro-death-penalty zealotry, with little or no support from the Catholic tradition they claim to favor. Catholics who do not favor the abolition of the death penalty would do well to stand with St. Thomas Aquinas, not with Feser and Bessette.

David McClamrock is a Catholic convert, Thomas Aquinas College and Notre Dame Law School graduate, and Hoosier deputy prosecutor. Any opinions expressed in this article are his own and not those of the Office of the Prosecuting Attorney.