Amid the noise, confusion and competing voices of the 2020 election season, the Catholic Church offers clarity for the faithful and a call to approach the voting booth with a well-formed conscience.

In October, Catholics in Indiana will have the unique opportunity to hear the Church’s perspective about these matters directly in their own homes. Three live webinars – “Beyond Secular Politics: Walking in Faithful Citizenship” – will combine the Church’s timeless teachings with the latest in technology to bring important insights to Catholic voters. The webinars, which are free of charge and identical in content, will be sponsored and hosted by the Indiana Catholic Conference, the public policy voice of the Catholic Church statewide. 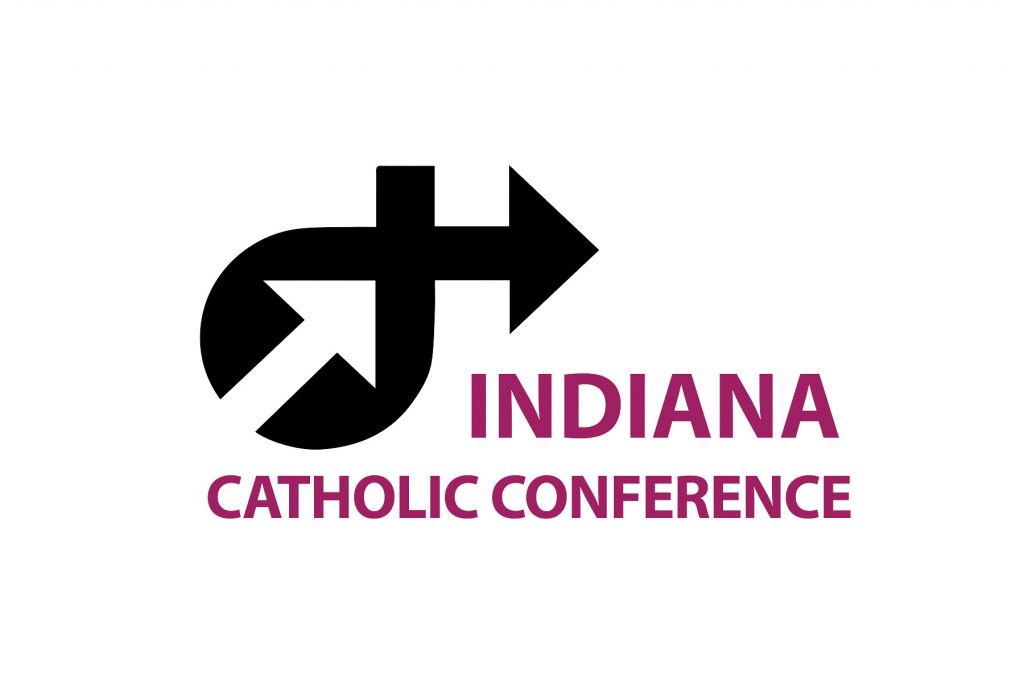 “While neither the Church nor the ICC supports or opposes a specific candidate or party, Catholics are called through fulfillment of our civic responsibility to shape morality in the political arena,” said Angela Espada, executive director of the ICC. “We do this when we vote by remembering our Catholic social teachings of loving our neighbor, caring for the least among us and supporting policies that promote the common good. We are also called to respect our environment and to protect the dignity of workers and society’s most vulnerable members.”

The webinars, scheduled for Oct. 5, 7 and 10, will be hosted live by Espada and newly appointed associate director of the ICC, Alexander Mingus. Content for the hourlong sessions will be based on the latest political participation guide published by the U.S. Conference of Catholic Bishops, titled “Forming Consciences for Faithful Citizenship.”

“Unfortunately, politics in our country often can be a contest of powerful interests, partisan attacks, sound bites, and media hype,” the bishops’ document reads in part. “The Church calls for a different kind of political engagement: one shaped by the moral convictions of well-formed consciences and focused on the dignity of every human being, the pursuit of the common good, and the protection of the weak and the vulnerable.”

This teaching document on the political responsibility of Catholics is nothing new. The USCCB has produced a guide for Catholic voters in every U.S. presidential election year since 1976. Although the bishops update and revise the document every four years to reflect current issues facing the country, the guide is not an endorsement for any particular candidate for office.

Because of the intensity of the modern news cycle and the proliferation of social media, ICC leaders said that the Church’s perspective is needed now more than ever.

“There is no better place to start than with our faith,” Mingus said. “If we have the courage to begin with our faith as the foundation for our political engagement, we will naturally engage with clarity and charity. Otherwise, we risk tainting our faith with partisan interests.”

He and Espada also view the webinars as an opportunity to enlighten Indiana Catholics about the ICC, which has served as the public policy voice for the Church in Indiana for more than 50 years. The ICC offers the Church’s perspective on major issues and engages lawmakers on the federal, state and local levels.

“Not to diminish the importance of this election, but there is an element of going beyond that — to understand our political participation as Catholics not just as casting a vote, but about having conversations with our friends and family members, to lovingly help them understand the entirety of Church teaching,” Mingus said. “In addition, we can pressure our elected officials whenever they depart from policies that promote the common good.

“We can have a great impact on so many levels,” he continued. “But limiting ourselves to angry comments on social media or text messages does little to convert the hearts of others.”

For more information about the ICC, visit www.indianacc.org. This website includes access to I-CAN, the Indiana Catholic Action Network, which offers the Church’s position on key issues. Those who sign up for I-CAN receive alerts on legislation moving forward and ways to contact their elected representatives.