Catholic Charities began its refugee resettlement program after the fall of South Vietnam. The organization estimates that there are 67.75 million refugee “persons of concern” globally.

On Sept. 28, Catholic Charities of the Diocese of Fort Wayne-South Bend and the Fort Wayne Stake of the Church of Jesus Christ of Latter-Day Saints co-hosted a symposium to help families understand the wrenching decisions and hardships refugees face when leaving their homeland for a new country. The symposium took place at the LDS Stake in Fort Wayne, where representatives from Catholic Charities — several of them former refugees — gave an overview of Catholic Charities’ charitable mission with regard to the myriad of individuals around the world displaced by war and poverty. 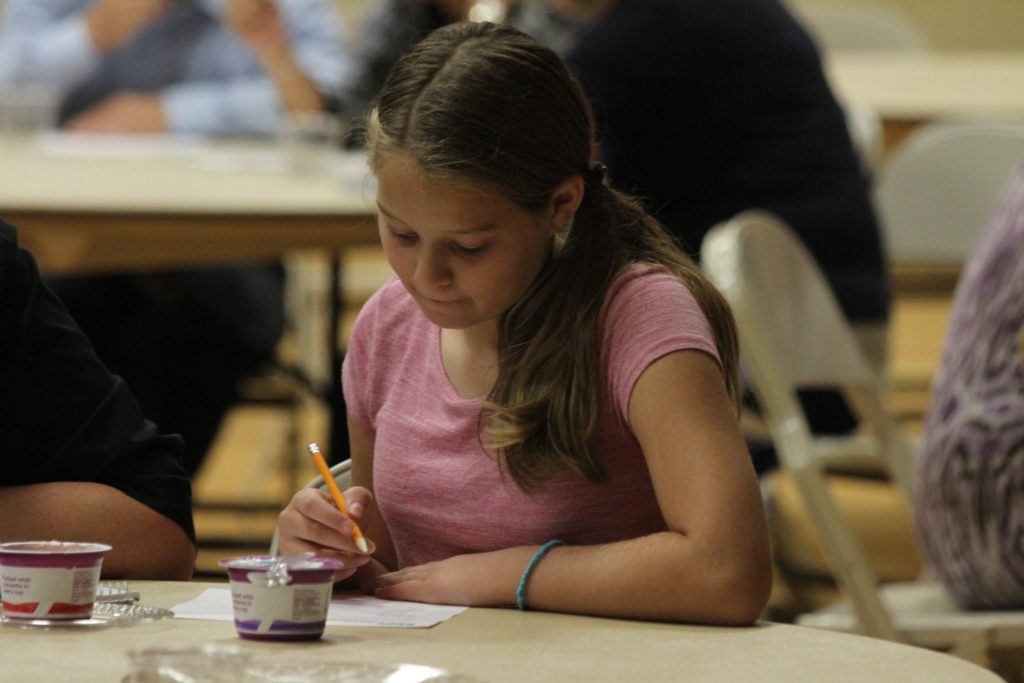 On the heels of World Day of Migrants, a young girl participates in a refugee simulation, carefully decides what steps to take on a dangerous journey to safety. The exercise took place during a family symposium co-hosted by the Church of Jesus Christ of Latter Day Saints and Catholic Charities in Fort Wayne Sept. 28. — Joshua Schipper

Following the presentation, those present participated in a brief simulation titled, “A Refugee’s Journey.” Each table member was given a list of supplies, and they were asked to choose only six items from the list that they would bring with them if they had to flee their homeland. 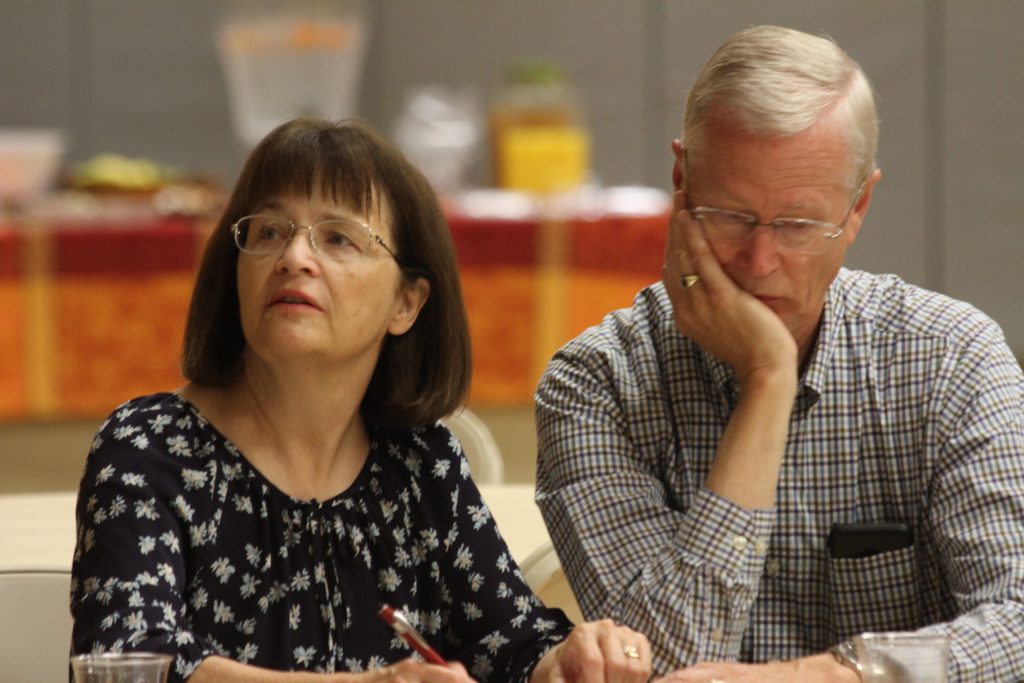 Participants then had to “endure” several more hardships throughout the simulation, including a broken-down truck, lost luggage and injured family members. The exercise seemed to lend insight into the difficulties that refugees face and an understanding of how the support of Catholic Charities helps.

After the simulation ended, the participants were questioned about what they learned. One man commented that at the end, “We were left with a couple blankets, a bunch of water, a knife, rope and a raincoat.” 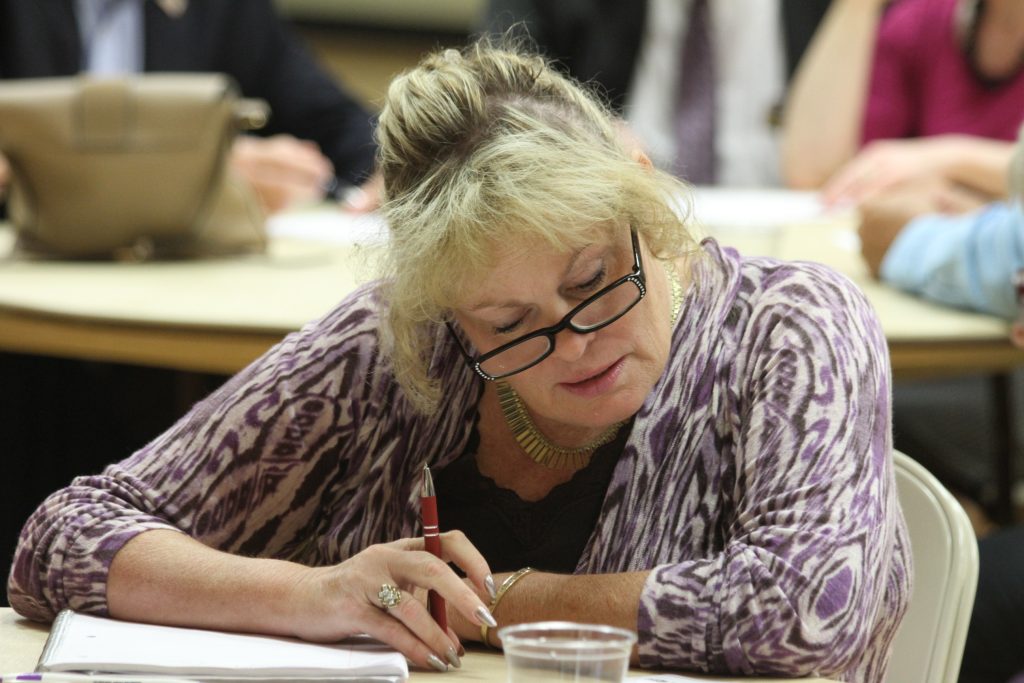 A young girl said she thought it would be hard to make such a journey without medicine, because both she and her mother are allergic to tree pollen.

Catholic Charities provides the refugee simulation to schools and organizations throughout the year. Contact them at 260-422-5625 or http://www.ccfwsb.org/.