INDIANAPOLIS — Authorities have determined that new fetal remains discovered this week in the trunk of a car in Illinois are the bodies of 165 unborn children, Attorney General Curtis Hill said during a news conference Oct. 11. The total count of fetuses discovered in the belongings of the late abortionist Ulrich Klopfer is now 2,411.

During his career, Klopfer is believed to have performed tens of thousands of abortions. Like the 2,246 aborted fetuses found last month at a garage at Klopfer’s home, the most recently discovered remains are the result of abortions Klopfer performed from 2000 to 2002 at Indiana clinics located in Fort Wayne, Gary and South Bend. The remains found on Wednesday are believed to be from 2002.

“This is uncharted territory for all of us,” Hill said. “We are following the same protocol for these additional 165 fetal remains that we have already established. We remain committed to ensuring that all these unborn children receive a respectful final disposition here in Indiana.”

Klopfer died on Sept. 3 at the age of 79. On Sept. 12, Illinois authorities learned that family members going through his belongings found preserved fetal remains at his residence — prompting an investigation that is ongoing. On Oct. 2, Hill oversaw the transportation of 2,246 aborted fetuses back to Indiana.

On Oct. 9, members of the Will County, Illinois, Sheriff’s Office discovered additional remains while searching several vehicles owned by Klopfer and kept at a business property in Dolton, Illinois. Klopfer had stored the vehicles in an outdoor gated lot for more than six years, according to information gathered by the sheriff’s office. At the property, investigators found a total of eight cars belonging to Klopfer: In the trunk of one late-1990s Mercedes Benz, they found fetal remains.

The Indiana Attorney General’s office has set up a phone number and email address for anyone with possible connections to the fetal remains who may wish to inquire. The email address is [email protected], and the phone number is 317-234-6663. 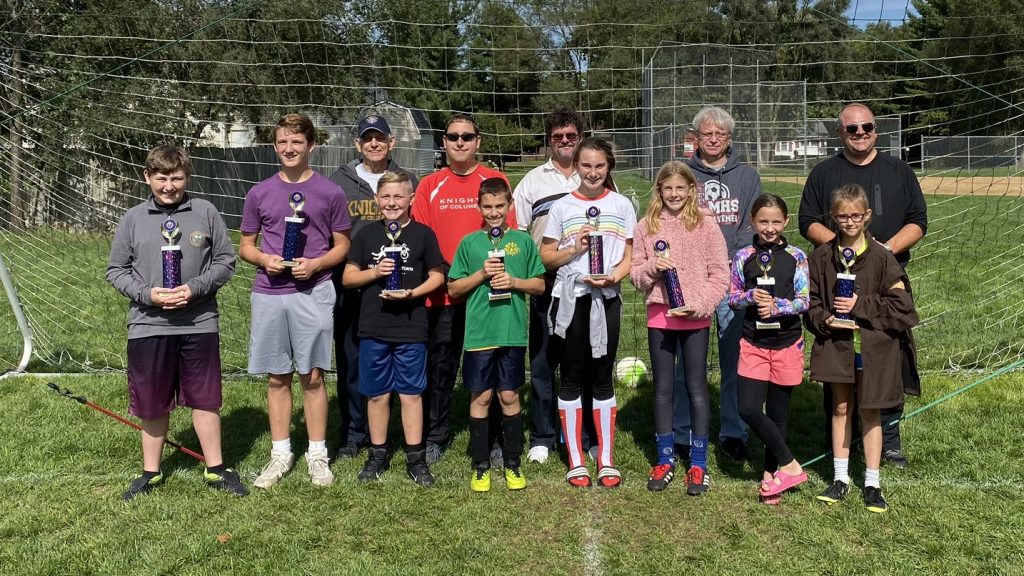 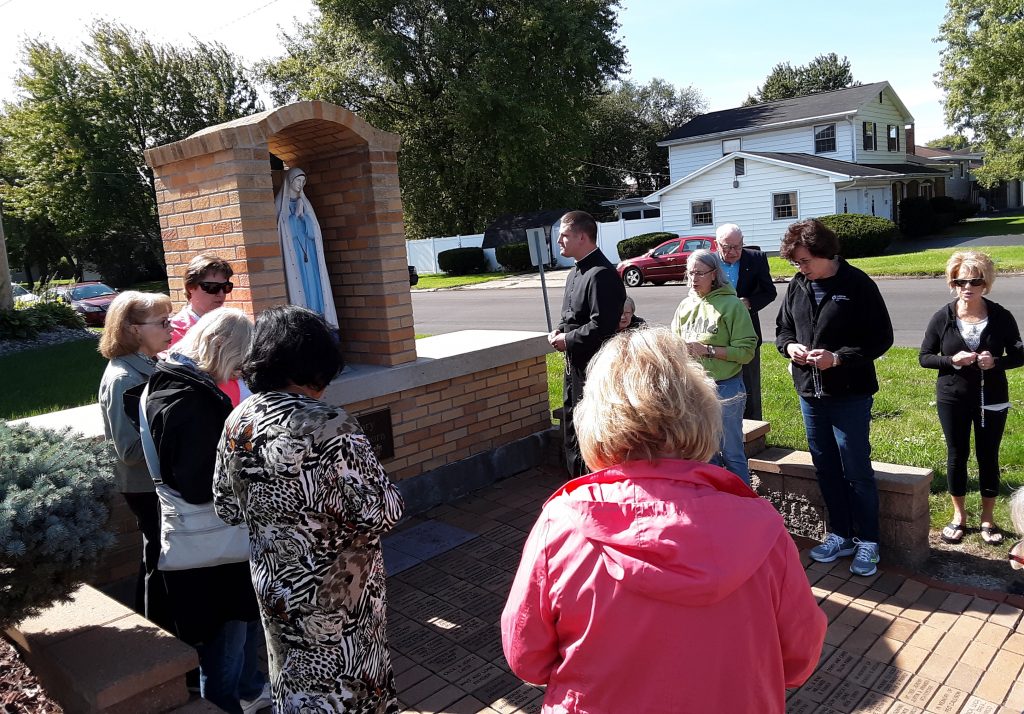 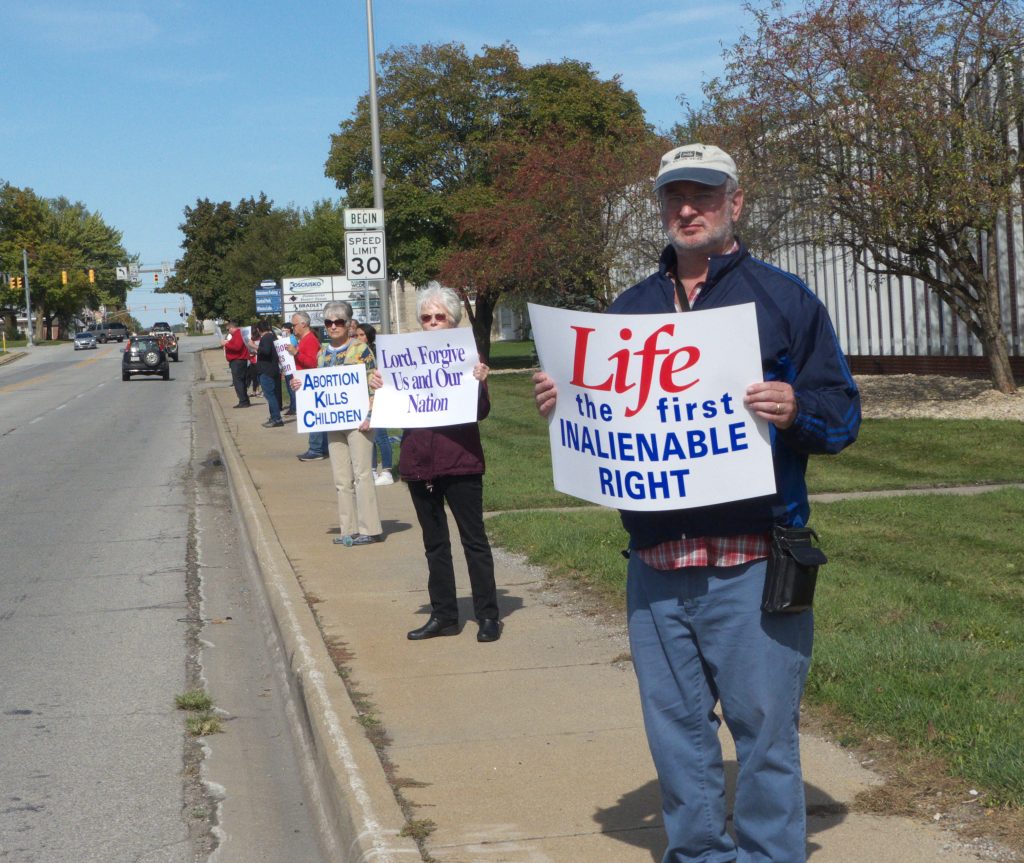