SOUTH BEND — Saint Joseph High School earned a 2020 Views On Learning Technology Innovation Grant after the school’s application was selected by the VOL board of directors.

Views On Learning is a nonprofit organization that operates nationally, focusing on providing resources and opportunities for video conferencing and distance education via the internet.

The nearly $25,000 grant received by Saint Joseph will help expand the e-learning format and provide technology such as document cameras, microphones, filtering and a student self-management software called Studyo. By being selected, Saint Joseph High School is also eligible for 10 hotspot devices and up to four additional videoconferencing accounts. The executive director of Views On Learning, Les Turner, delivered the award to Davidson and principal John Kennedy at Saint Joseph High School.

FRANKFORT, Ill. — Franciscan Sisters of the Sacred Heart in Frankfort, Illinois, will celebrate the jubilees of several sisters on Sept. 12. Four of the jubilarians ministered in the Diocese of Fort Wayne-South Bend.

Sister Anna Clare Meyer, OSF, is celebrating her 85th jubilee. She was born in Avilla and ministered at Presence Sacred Heart Home in Avilla from 1997 to 2003.

Sister Cherubim Cukla, OSF, is celebrating her 80th jubilee. She was born in Chicago and ministered at Presence Sacred Heart Home in Avilla from 1973 to 1975.

Sister Innocence Mills, OSF, is celebrating her 80th jubilee. She was born in Sublette, Illinois, and ministered at Presence Sacred Heart Home in Avilla from 1972 to 1976.

Sister Theresa Renninger, OSF, is celebrating her 70th jubilee. She was born in Hoagland and ministered at St. Charles Borromeo School in Fort Wayne from 1972 to 1985; at St. Mary of the Assumption School in Avilla from 1985 to 2009; and at Presence Sacred Heart Home in Avilla from 2008 to the present.

The Franciscan Sisters of the Sacred Heart give voice daily to a deep belief in the continuing response to the call to religious life that they heard, through lives of prayer and service. They aim to awaken hope in their neighbors through works of love.

MISHAWAKA — “Alpha Online FWSB” is a 10-week small-group discussion series featuring the highly acclaimed Alpha film series, which explores the Christian faith in an engaging, contemporary style with inspiring stories and interviews from around the world. It will take place over Zoom on Tuesday evenings from 7:30 to 9 p.m. from Sept. 22 through Nov. 24. Those looking to deepen their own relationship with Jesus or introduce someone else to what life in Christ looks like are encouraged to register for this free series and invite a friend.

For more information, email [email protected] or call Lisa Everett, deputy secretary of the Secretariat for Evangelization and Discipleship, at 574-234-0687. 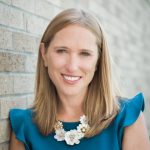 NOTRE DAME — Karey Circosta has been named publisher and chief executive officer of Ave Maria Press, effective Aug. 31. Circosta will succeed Tom Grady, who is retiring after 15 years. Circosta is the 11th publisher, third lay person and first woman to serve in the role in the organization’s 155-year history.

“The board of directors of Ave Maria Press is excited to have Karey Circosta take on the role of CEO and publisher. She has proven herself as a long-time member of the leadership team of Ave and as associate publisher and director of sales and marketing. In addition to her wide variety of skills and accomplishments, she brings a great devotion to Ave’s Catholic and Holy Cross mission of making God known, loved and served,” said Father Anthony V. Szakaly, CSC, chairman of the board.

Circosta and her husband, Nic, have two children and live in the South Bend area, where they are parishioners at St. Joseph Parish.

Ave Maria Press is a ministry of the Congregation of Holy Cross, United States Province of Priests and Brothers. 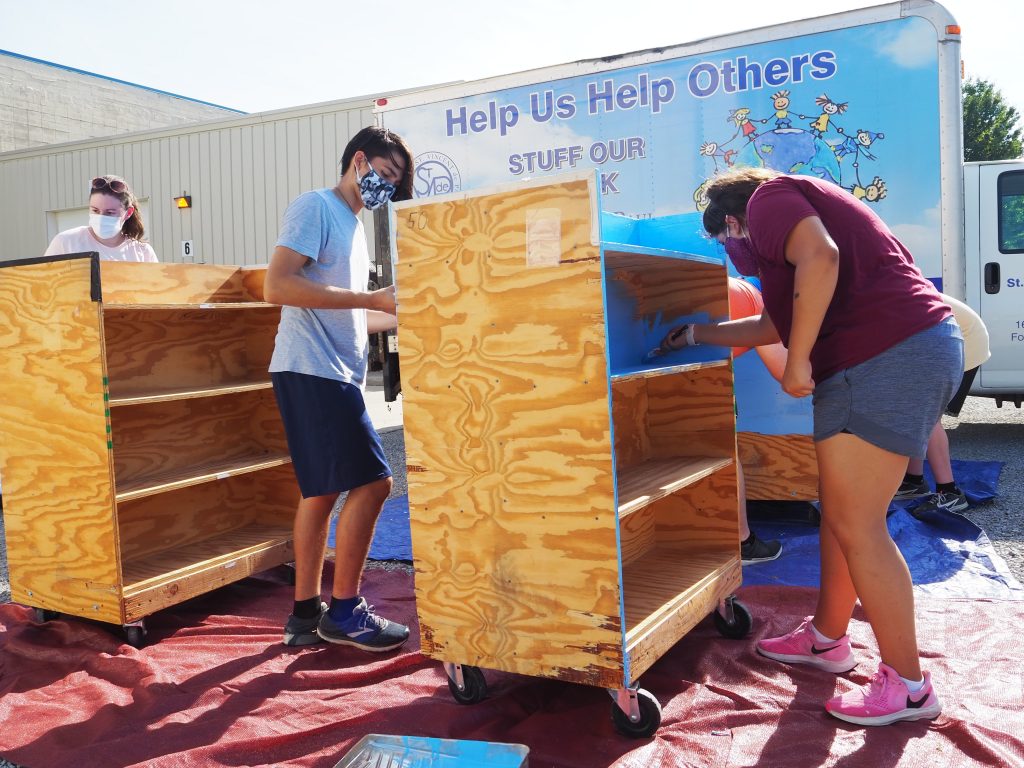 Jennifer Barton
Students from St. Jude Parish, Jude Donias and Ericka Lopez, help Marissa Stieber, chaperone, painting shelves outside the St. Vincent de Paul Thrift Store in Fort Wayne July 16 as part of a weeklong youth retreat and mission. Work outside was done in the morning before moving to donation-sorting inside the cooler building in the afternoon. 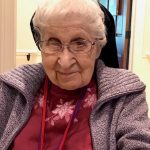 Sister Margaret, born in Wanlock, Iowa, professed her first vows in 1945. In the Diocese of Fort Wayne-South Bend, she served at St. Monica School and the former St. Joseph School, both in Mishawaka, and at the PHJC Ministry Center in Donaldson. Sister Margaret was a teacher and a principal during her long career as an educator. She also served in the ministries of child care and parish ministry. A lover of animals and bingo, she often saves her winnings to contribute to the cost of special food for a fellow Poor Handmaid sister’s cat. She retired to Catherine Kasper Home in 2015 and now serves in the ministry of prayer. 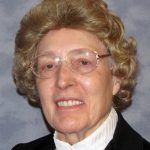 Sister Georgine Schleper was born in Trenton, Illinois, and professed her first vows in 1950. She served at St. Joseph Hospital, Fort Wayne, in the Diocese of Fort Wayne-South Bend as an obstetrical nursing supervisor. Sister Georgine’s ministries included nursing, nursing supervision, hospital chaplaincy and pastoral care. Along with her late sister, Sister Theresa Schleper, PHJC, a creative chef and baker, she co-authored a cookbook filled with recipes and nutrition and diabetes management information. The book also featured inspiring quotes by PHJC foundress St. Katharina Kasper, nourishing both body and soul. She retired to Catherine Kasper Home in Donaldson in 2011 and serves in the ministry of prayer. 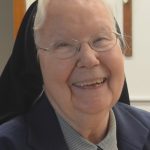 Sister Germaine Hustedde, born in Leoti, Kansas, also professed her first vows in 1950. In the Diocese of Fort Wayne-South Bend, Sister Germaine was the vocations director and a provincial counselor at Convent Ancilla Domini in Donaldson and a teacher at Bishop Dwenger High School in Fort Wayne. Sister Germaine has also ministered worldwide in Brazil, India, England, Germany and Kenya. She is the founder of Caring Place, a residence and school for orphan boys that began during the AIDS crisis in Mitunugu, Kenya, in the 1990s and is still in operation today. Sister Germaine served in Dernbach, Germany, in general leadership of the Poor Handmaids of Jesus Christ as general superior of the congregation. She retired to Convent Ancilla Domini in 2017.

These three sisters have served the ministries of the Poor Handmaids of Jesus Christ for 215 years collectively.

Barbara Allison is the communications director for the Poor Handmaids of Jesus Christ in Donaldson.