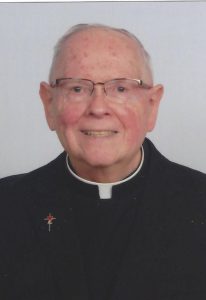 DAYTON, Ohio — The Missionaries of the Precious Blood are pleased to announce the 50th anniversary of the ordination of Father Leroy Moreeuw, CPPS.

Father Moreeuw, 81, a native of Detroit, entered the society in 1963 and was ordained on May 18, 1968. He has been involved in parish ministry, vocation work and teaching during his years as a priest.

After his ordination, Father Moreeuw became an instructor at Brunnerdale, the society’s former high school seminary in Canton, Ohio, from 1968 to 1972. In 1972, he was appointed associate pastor of St. Peter Church in Harper Woods, Michigan. He first came to Our Lady of Good Counsel in Cleveland as an associate pastor in 1975, and served there for seven years.

In 1982, Father Moreeuw was appointed formation director for the Missionaries. He was named pastor of Most Precious Blood Parish in Fort Wayne in 1983. In 1996, he returned to Our Lady of Good Counsel in Cleveland as its pastor. He served there until 2010, when he moved to Old St. Mary’s Church in Detroit, where he is senior priest in residence. In addition to celebrating daily Mass, he gives spiritual direction to priests and seminarians.

Father Moreeuw’s anniversary, along with the milestone anniversaries of 12 other Missionaries of the Precious Blood of the Cincinnati Province, signifying hundreds of years of ministerial service to God’s people, was celebrated in a special liturgy July 2 at St. Charles Center.

MISHAWAKA — Young adults in their 20s and 30s, single and married, who live in or are visiting the greater South Bend area, are invited to share in food, fellowship and faith in a relaxed setting during a series of gatherings planned for late summer and early fall.

Each of the gatherings will take place from 6:30-8:30 p.m. at Villa Macri Restaurant, 225 Toscana Blvd., Granger, and feature a Catholic speaker who will present his or her thoughts on a topic relevant to the theme of “Navigating Current Culture.” The speakers and specific topics planned are:

For more information visit www.diocesefwsb.org/tot-sb. Theology on Tap events are sponsored by Knights of Columbus Insurance. 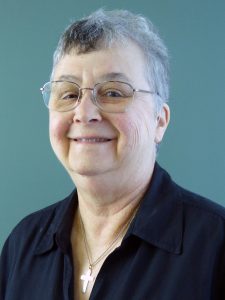 SINSINAWA, Wis. — Sister Mary Ann Mueninghoff, OP, celebrates her 50th jubilee in July. A Mass was held in Queen of the Rosary Chapel at Sinsinawa Mound on Sunday, July 15, for her and 13 other Sinsinawa Dominican Sisters celebrating 50 years.

Sister Mary Ann’s home parish is Holy Trinity, Bloomington, in the Diocese of Peoria. She is the daughter of the late Raphael and Mary (Behrmann) Mueninghoff. Sister Mary Ann’s ministry has been dedicated to teaching, religious education, congregational ministries and higher education.

In the Archdiocese of St. Paul and Minneapolis, Sister Mary Ann taught at St. Albert the Great, Minneapolis, from 1969-76. In the Diocese of Helena, she served as director of religious education at St. Matthew Parish, Kalispell, 1976-80. In the Archdiocese of Chicago, Sister Mary Ann ministered as director of religious education at St. Luke Parish, River Forest, 1981-87, and as an administrator at Dominican University, River Forest, 2006-17.

In the Diocese of Fort Wayne-South Bend, Sister Mary Ann served as rector of the University of Notre Dame, Notre Dame, 1995-2006. She has also ministered in Minnesota and Montana.

Sister Mary Ann is living in community in Kenosha, Wisconsin. To honor Sister Mary Ann on her jubilee, go to the Sinsinawa Dominicans’ website, www.sinsinawa.org/jubilee.

HUNTINGTON — A life-size, bronze statue of Blessed Solanus Casey that has been placed on the grounds of St. Felix Catholic Center will be blessed and dedicated at 2 p.m. Monday, July 30, the date of the first memorial of Blessed Casey to be celebrated in the Diocese of Fort Wayne-South Bend.

ELKHART — Members of St. Vincent de Paul Parish will observe the 150th anniversary of their parish this year. The highlight of the celebration will be a 3:30 p.m. bilingual Mass with Bishop Kevin C. Rhoades on Sept. 30, with a reception following. It is hoped that former clergy, parishioners and school alumni will attend. 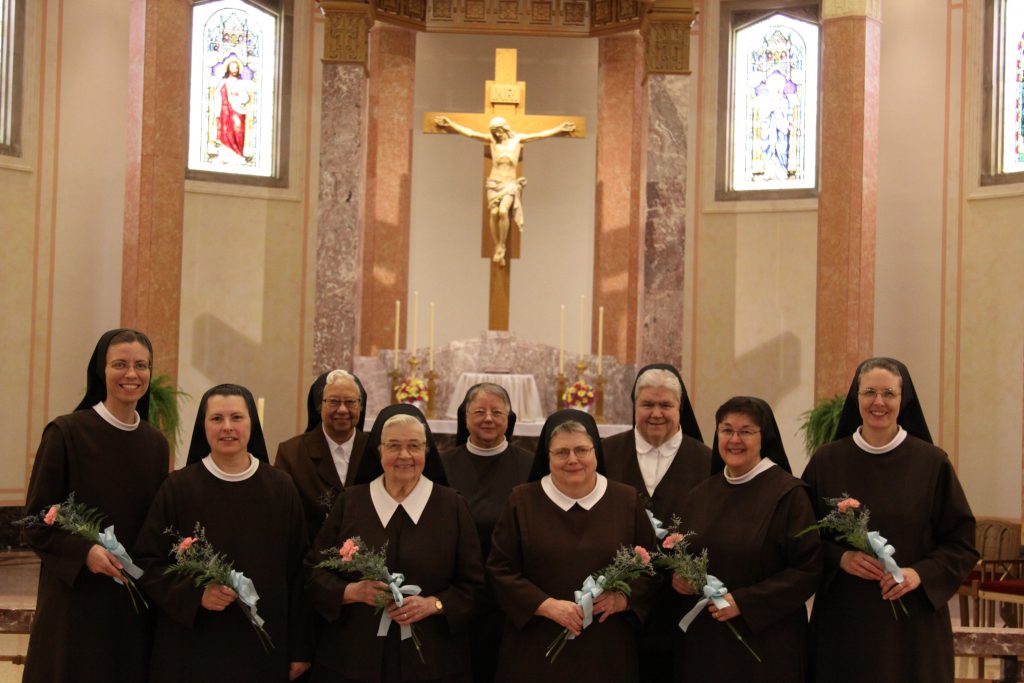