NOTRE DAME — One might say Father Jim Fenstermaker, CSC, pastor of Holy Cross Parish in South Bend, traveled back in time to receive an award not only honoring his life as a priest, but also paying tribute to a beloved saint.

Father Fenstermaker recently headed back to Long Island, where he grew up, and specifically to Holy Cross High School in the New York City borough of Queens. He was a member of the Class of 1974.

In mid-November, the school, which is operated by the Congregation of Holy Cross, as are other schools including the University of Notre Dame, invited Father Fenstermaker back for the bestowal of the St. Brother Andre Medal. The medal is awarded annually to “individuals who have exemplified the virtues of humility and service and have made, over many years, an enduring contribution to the mission of Holy Cross High School in making God known, loved, and served.”

The medal is named for Brother Andre Bessette, CSC, (1845-1937) who was canonized a saint in 2010. Brother Andre is known for his modest living as a doorkeeper and a deep faith in St. Joseph, whose intercession allowed him to perform many reported miracles for the poor and ill.

Father Fenstermaker accepted the medal as part of the high school’s awards gala for alumni Nov. 13. He said his education at the school was the launching point for his discernment of a priestly vocation.

His life has led him to varied service through the Congregation of Holy Cross, as a pastor in a Brooklyn parish plus other assignments “back east” and elsewhere. He served as vocations director for the Congregation. He returned to the Diocese of Fort Wayne-South Bend in 2018.

Holy Cross High School’s fundraising event was planned to take place in its gym until Hurricane Ida passed through. When the event was moved to the Inn at New Hyde Park, Father Fenstermaker’s geographical and chronological trek was made complete. New Hyde Park was the town where he grew up: He graduated from a grammar school there that bore the name of his parish — Notre Dame.

Sister Jessica and Sister Arrianne will share stories about their lives and their journey to become Sisters of Providence. There will also be a question-and-answer session.

Sisters of Providence Vocations director Sister Joni Luna, SP, said that during the congregation’s most recent Come and See Retreat, they conducted a survey with participants. The survey concluded that those women wanted to meet more younger Sisters of Providence.

Sister Joni added that since the onset of the COVID-19 pandemic, the congregation has conducted many virtual events, which have been well received.

“COVID encouraged us to see the way we’re operating vocations with new eyes,” Sister Joni said. “We got together and developed new ways to connect with women discerning religious life and because of that, we have met and connected with many talented women seeking more in life.”

The congregation will continue the series Feb. 11 with a virtual event with Sister Denise Wilkinson, SP, and another discernment event in March with Father Terry Johnson. Then, the congregation’s spring Come and See Retreat will take place in person in April.

Register online for these or any of our upcoming events at Events.SistersofProvidence.org or by contacting Sister Joni at 361-500-9505 or at [email protected]. 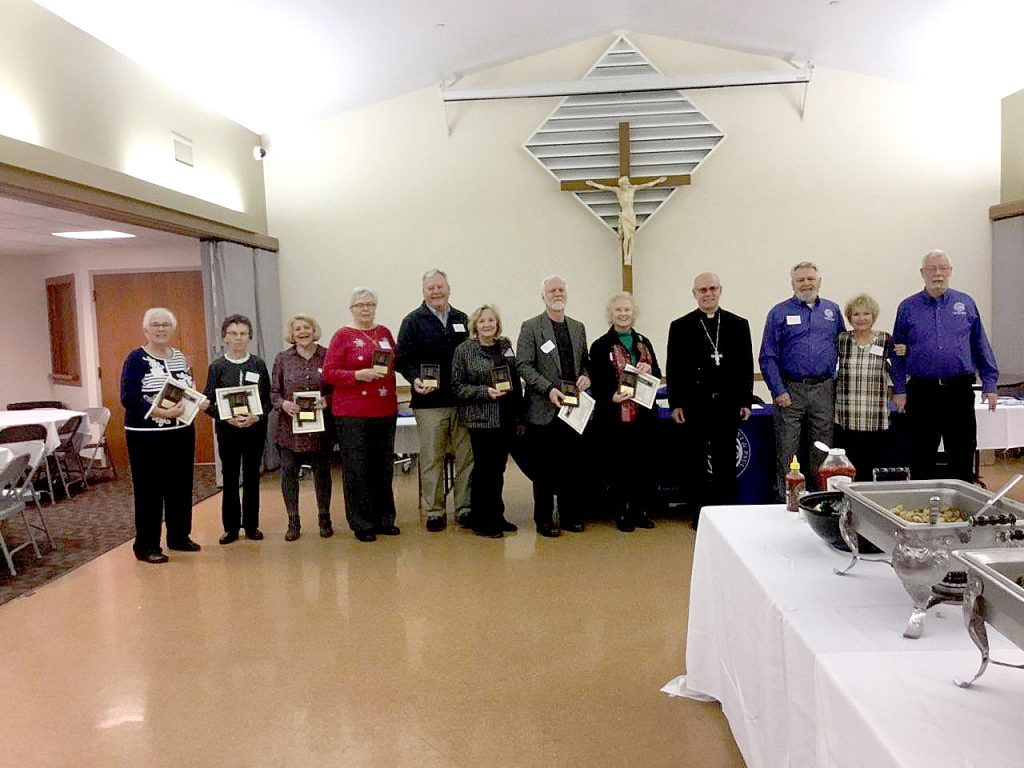 Provided by Donna Brooke
The District Council of the Fort Wayne Society of St. Vincent de Paul came together for an annual Mass and breakfast Dec. 11 at St. Elizabeth Ann Seton Parish. Volunteers for the society, who are called Vincentians, received Top Hat awards for their service. The awards were given out by Bishop Kevin C. Rhoades, who also celebrated the Mass. The organization’s founder, Frédéric Ozanam, wore a top hat on his visits to those in need, and the Top Hat award commemorates his work. 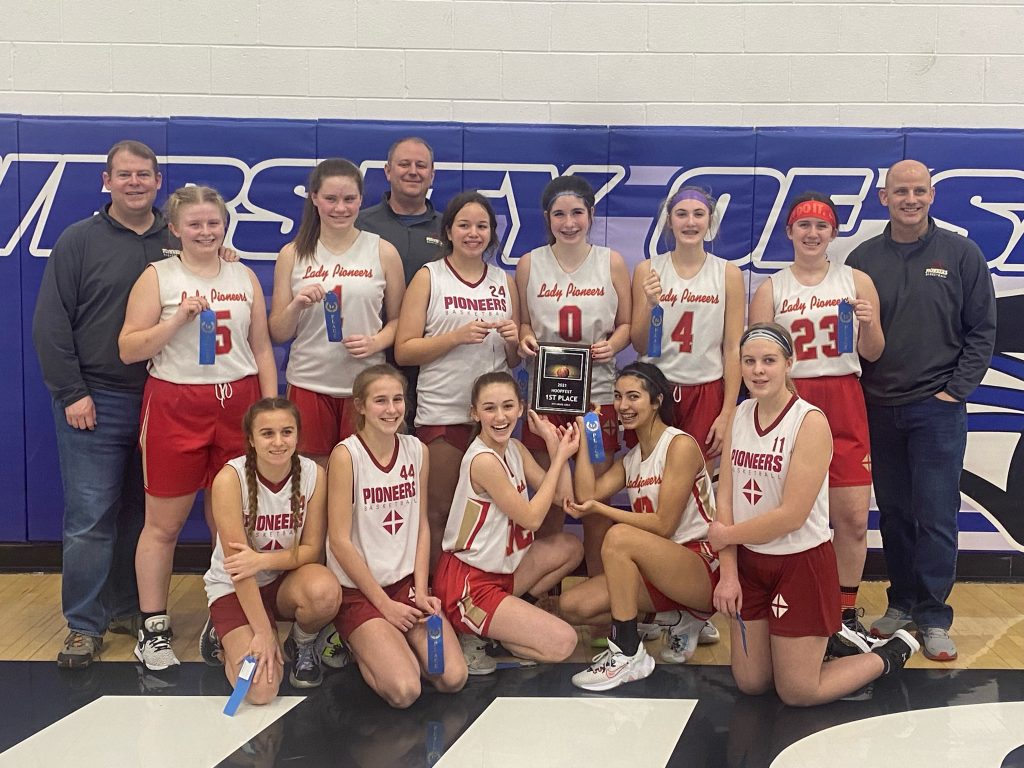