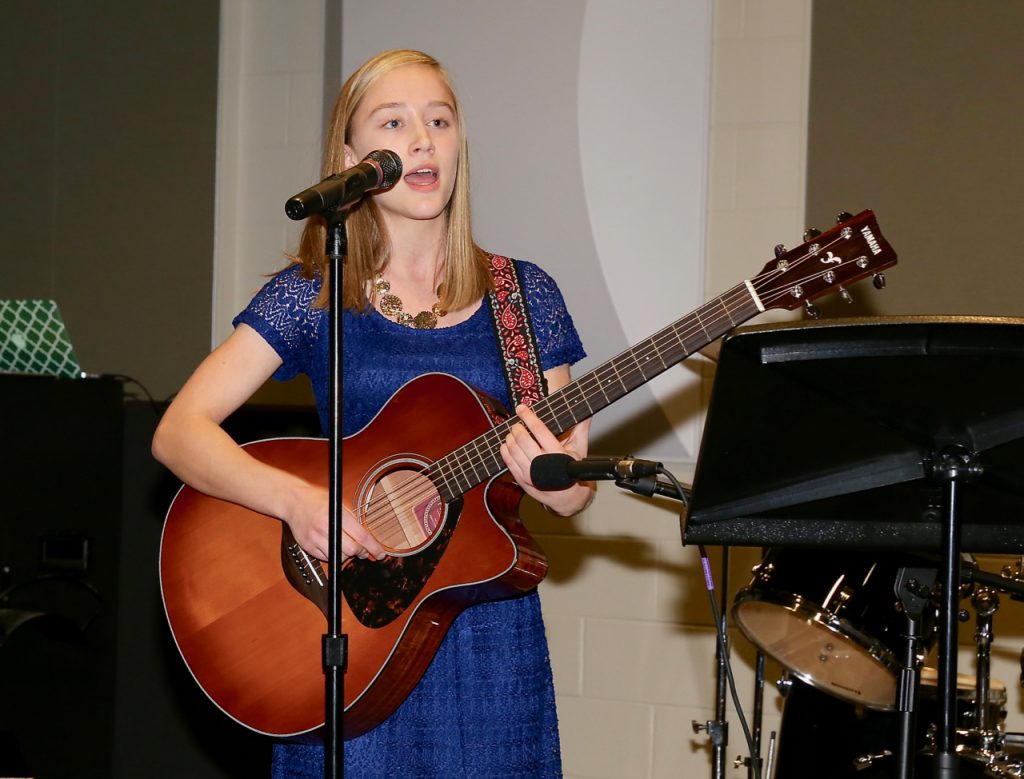 Saint Joseph High School senior Lauren Rymsza traveled to the Abbey Youth Festival in Covington, Louisiana, on March 17 at the invitation of Dr. Christopher Baglow, author of the high school’s faith and science textbook, “Faith, Science, Reason: Theology on the Cutting Edge.” She performed her original song, “In the Middle of It All,” as part of his presentation, “Eyes on the Cosmos.” Rymsza wrote the song as part of a project in Chris Culver’s faith and science course last semester, and he passed it on to Baglow. She will also perform the song as part of the University of Notre Dame’s Faith and Religion Foundations Seminar and Capstone Seminar in June at the invitation of the McGrath Institute for Church Life. — Provided by Joanie Rymsza

Palm Sunday Prayer for the martyrs

SOUTH BEND — Prayer in memory of those who gave their lives for the Gospel will take place on Palm Sunday, March 25, at 7 p.m. at St. Matthew Cathedral, led by Father Terry Fisher. The prayer service will be hosted by the Community of Sant’Egidio and co-sponsored by Catholic Peace Fellowship, Under Caesar’s Sword and the Office for Ecumenical and Inter-religious Relations of the Diocese of Fort Wayne-South Bend.

In many parts of the world, Christians, even at the risk of their own lives, do not cease to proclaim the Gospel of Christ’s peace. This strong, nonviolent witness helps others to understand the meaning of the cross of Jesus, His passion and resurrection. Continuing a tradition started in Rome and encouraged by St. John Paul II, this memorial prayer remembers the faithful of all Christian traditions of the 20th and 21st centuries who have been given the grace to offer their lives for the sake of the Gospel of Jesus Christ.

“We know that there is no growth without the Spirit: It is He who is Church, it is He who makes the Church grow, it is He who convokes the Church’s community. But the witness of Christians is necessary too,” Pope Francis has said. “And when historical situations require a strong witness, there are martyrs, the greatest witnesses. And the Church grows thanks to the blood of the martyrs. This is the beauty of martyrdom. It begins with witness, day after day, and it can end like Jesus.”

The Passion according to Mark

Father Alles will analyze the implications of the passion and death of Jesus through the Gospel of Mark and show how Jesus’ passion can be related to everyone’s lives as Christian disciples.

Those who attend are asked to bring their Bibles, and are encouraged to read through St. Mark’s Gospel prior to the talk.

NOTRE DAME — Brazilian Judge Sérgio Moro, a leader in his country’s anti-corruption movement, will receive an honorary degree and serve as principal speaker at the University of Notre Dame’s 173rd commencement ceremony Sunday, May 20.

The university’s president, Rev. John I. Jenkins, CSC, who presented Moro with the Notre Dame Award at a ceremony in October in São Paulo, said, “Judge Moro is a shining example of someone who lives out the values we seek to inspire in our students. I am pleased he has accepted our invitation and know that he will offer valuable observations to our Class of 2018.”

In presenting the Notre Dame Award, Father Jenkins said that Moro is “engaged in nothing less than the preservation of his nation’s integrity though his steadfast, unbiased application of the law. By addressing the pernicious problems of public corruption in a judicious but diligent way, Moro has made a marked difference for all Brazilians and for humankind at-large in our universal thirst for justice.”

Moro is a federal judge in the southern city of Curitiba who has gained international recognition and commendation in recent years for his sentencing of powerful Brazilian politicians and business leaders on corruption charges. Most recently, as part of a four-year investigation of the state-controlled oil company Petrobras, he sentenced former Brazilian President Luiz Inácio Lula da Silva to nearly 10 years in prison.

Modeling his approach on Italy’s “Clean Hands” corruption investigation of the 1990s, Moro also has played an integral role in the “Banestado” case that led to the prosecution of 97 people on corruption charges, and Operation Farol da Colina, in which the judge called for the preventive arrest of 103 suspects for committing money laundering, tax evasion and other crimes.

His work on these cases recently was profiled by “60 Minutes,” NPR and the New York Times.

Moro, 45, was raised in Maringá, a city in the southern state of Paraná. He earned a bachelor’s of law degree from Maringá State University and a doctorate from the Federal University of Paraná. He studied abroad through an exchange program at Harvard Law School in 1998.

Appointed to his current position in 1996, he participated in 2007 in the U.S. State Department’s International Visitor Leadership Program, visiting U.S. agencies and institutions responsible for preventing and combating money laundering.

MISHAWAKA — From Oct. 8-18 the Sisters of St. Francis of Perpetual Adoration, Franciscan Friars Minor and Third Order Franciscans invite their fellow Catholics in the Diocese of Fort Wayne-South Bend to join them on a pilgrimage to Rome, where the group will visit four papal basilicas and receive an audience with His Holiness Pope Francis.

The group will also visit Greccio, Italy, and the sanctuary and cave where St. Francis celebrated the first reenacted Christmas. They will then travel to La Verna, where St. Francis received the Stigmata, and spend quality time in Assisi visiting the holy places that were significant in the lives of St. Francis, St. Clare and the early Franciscans. 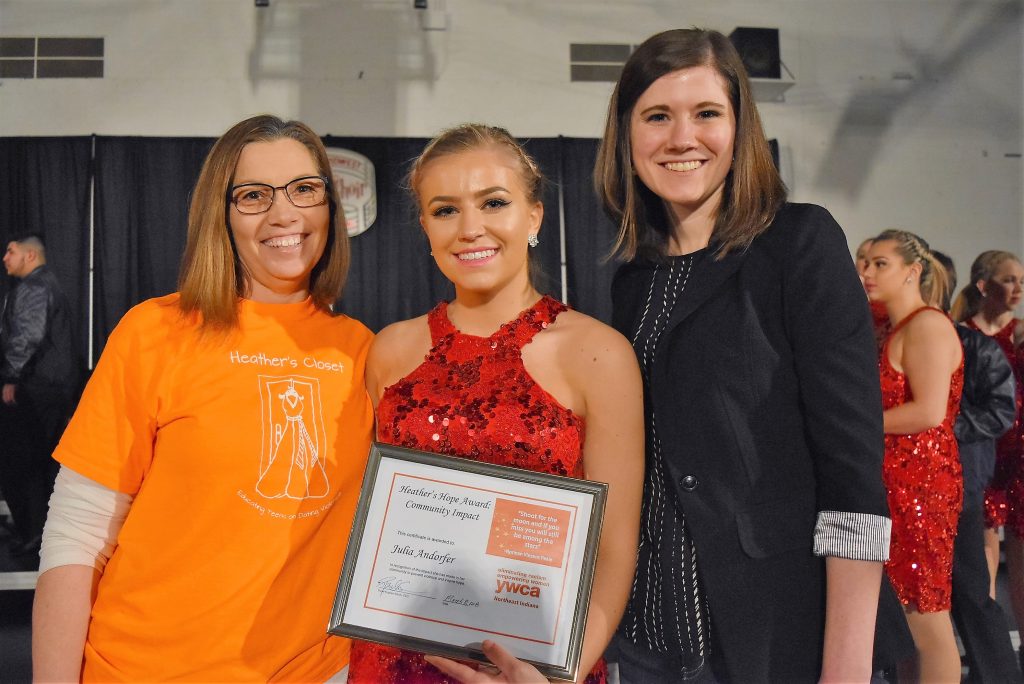