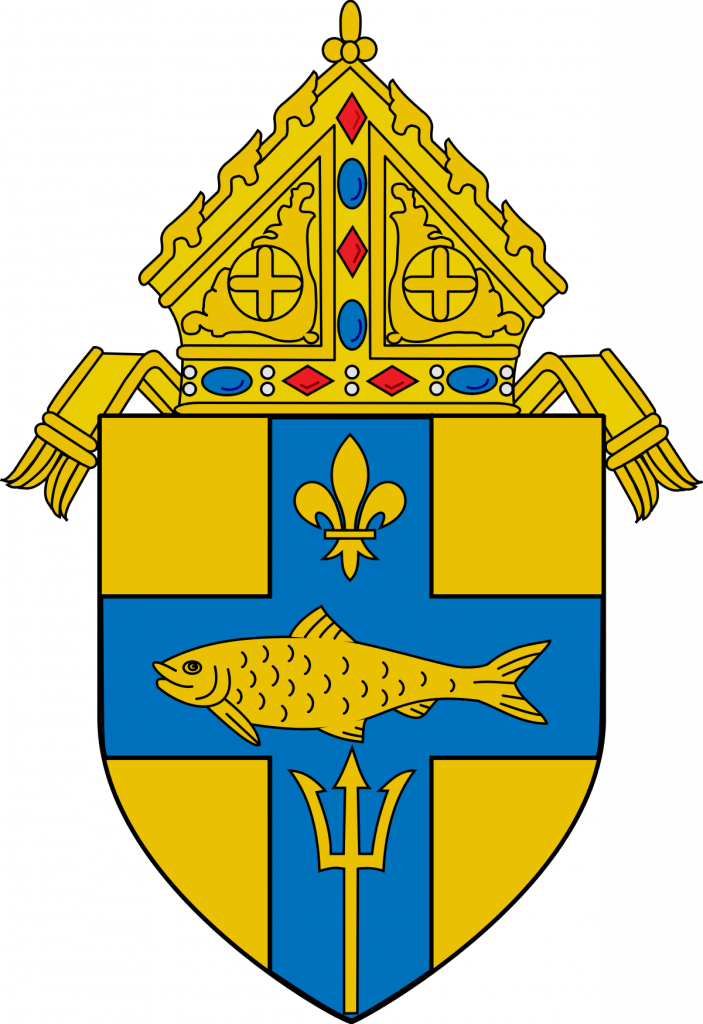 As we approach the celebration of the birth of Jesus, who came to give us life, I once again appeal to the conscience of all humanity and ask our federal government to halt the upcoming executions within the Archdiocese of Indianapolis at the U.S. Penitentiary in Terre Haute. Several executions have been scheduled for December and January.

Indiana’s five Catholic bishops, the United States Conference of Catholic Bishops and other religious leaders in Indiana have respectfully appealed several times to no avail to federal officials to end federal executions since they were resumed this year after a 17-year hiatus. Opposition to the death penalty is rooted in principles of Catholic teaching, grounded in the Catechism of the Catholic Church (cf. CCC, 2267) as well as various papal and curial pronouncements.

We must never forget the victims of violence and their families. In fact, closely related to the Church’s pastoral care of those who have fallen victim to crime, is our moral obligation to protect and defend the dignity of every person, particularly the vulnerable. Our concern for victims and their families must not prevent us from doing what we can to also care for the families of those who perpetrate such violence and crimes. Regarding the death penalty, attention must also be given to its impact on those who work in the prison system with particular concern for those who are designated to carry out an execution.

Among the various threats to human life and dignity in our society, as Pope Francis has stated, the death penalty remains “inadmissible because it is an attack on the inviolability and dignity of the person.”  In his most recent encyclical letter, Fratelli Tutti (“On Fraternity and Social Friendship”), noting that “arguments against the death penalty are numerous and well-known,” the Holy Father reaffirms the Church’s commitment to calling for the abolition of the death penalty around the world:

Let us keep in mind that not even a murderer loses his personal dignity, and God himself pledges to guarantee this. The firm rejection of the death penalty shows to what extent it is possible to recognize the inalienable dignity of every human being and to accept that he or she has a place in this universe. If I do not deny that dignity to the worst of criminals, I will not deny it to anyone. I will give everyone the possibility of sharing this planet with me, despite all our differences. [#269]

The death penalty, far from resolving anything or providing “justice” for victims, ultimately contributes to the perpetuation of a culture of death. The urgency of this appeal is directed toward promoting a culture of life that takes into consideration the ultimate dignity and sacredness of every person as well as society itself. We must be committed to both prayer and action if we are to be agents of divine grace in transforming the hearts of individuals and communities to more fully embrace the sacredness of life. I urge Catholics and all people of good will to join in the urgency of this call, as we ask the federal government to restore its moratorium on the death penalty until it can be formally rescinded.