Mark and Hillary Doerries co-founded the Notre Dame Children’s Choir 10 years ago at the urging of Margot Fassler, a medievalist brought to the University of Notre Dame from Yale as Director of Sacred Music. Its purpose was twofold: to give graduate students in the field of Sacred Music (Conducting) practical experience and to revitalize the liturgical role children play in the Church. Considering that legacy, 10 years is a short stretch. “Instead of an overnight solution, we’re investing in the trenchwork to build a generation of musical Catholics,” said Mark. 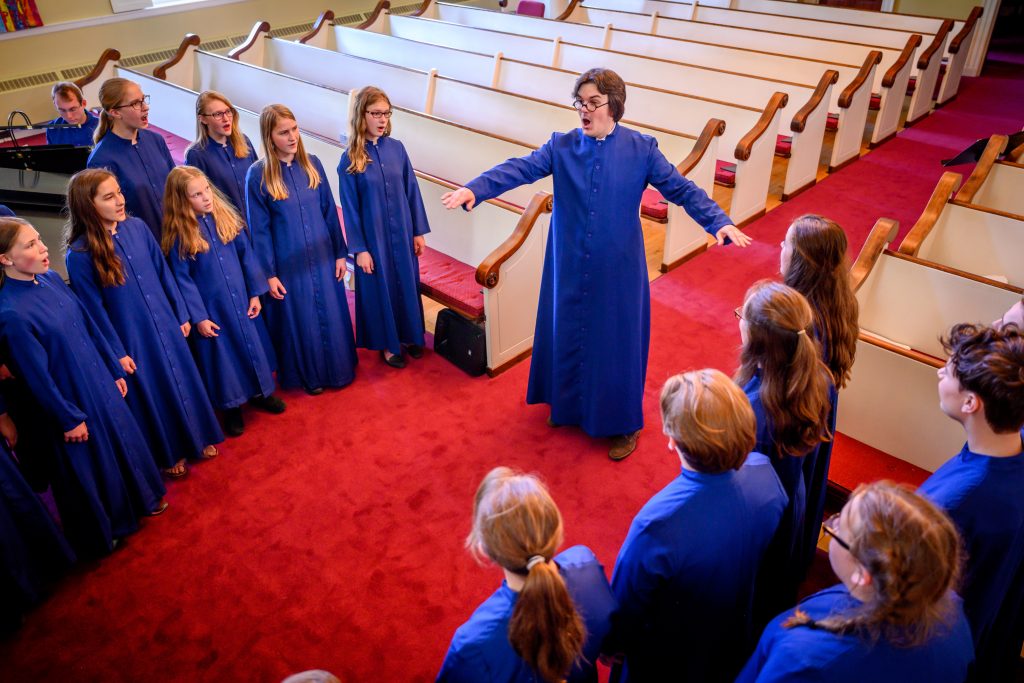 Instead of paying professional singers to comprise church choirs, Mark’s vision as Head of the Graduate Conducting Studio was to grow them “from the ground up;” to train children to lead the musical portions of the liturgy at a high level, whether in parishes or at the Basilica of the Sacred Heart or Church of the Loretto at St. Mary’s College. Sacred music is the focus, including Gregorian chant and Renaissance Mass settings. He is “truly invested in the idea that children can be leaders in sacred music” and recovering the Church’s musical tradition, so much richer and deeper than the contemporary music many have grown up with in their churches.

Instead of the 20 children the Doerries expected might be interested in the middle school Chamber Choir and elementary school Descant Choir, 50 youths signed up for the program the first year, responding to notices in the South Bend Tribune and a university employee publication. About 20 families have been involved from the beginning and continue their involvement.

The Notre Dame Children’s Choir provides high-quality musical training at no cost to families, but requires at least as much commitment as a travel sports team. Participants come from all over the area, as far as LaPorte, Indiana and Edwardsburg, Michigan. About a quarter of them are homeschooled. Before the pandemic, 300 children were involved in liturgical choirs for different age groups, from toddlers through high schoolers; not surprisingly, 2022-23 is a year of rebuilding. 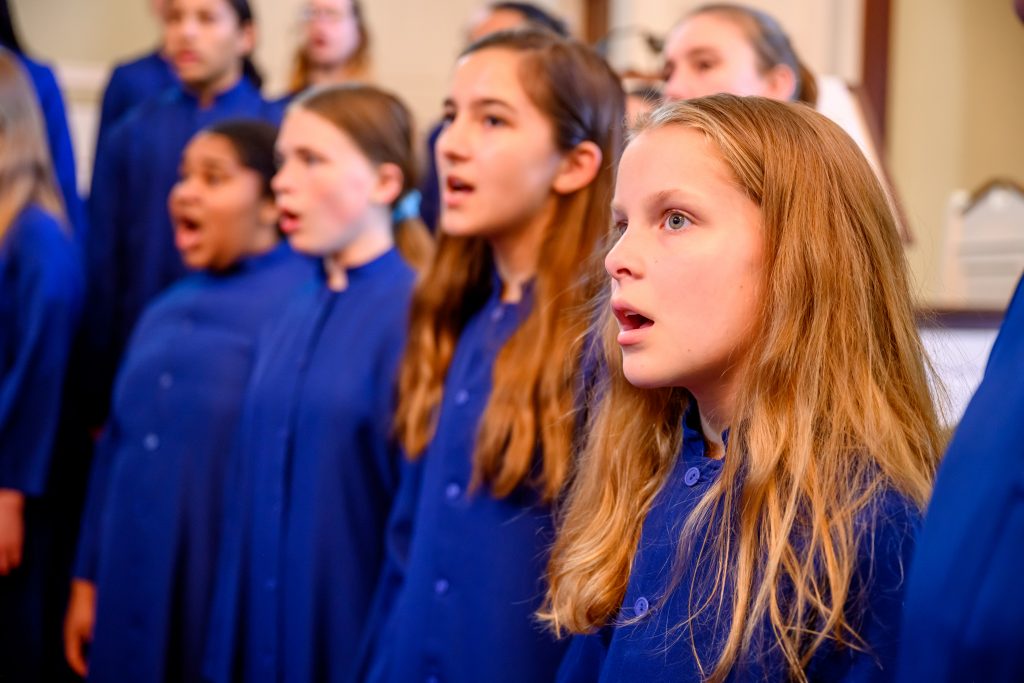 Before age nine, no audition is required. For older children, a vocal assessment helps determine which choir is the best fit. Mark is convinced that any child can learn how to sing given the right training, from reading music to vocal technique.

In learning liturgical music, children are inevitably learning a great deal of Catholic theology as well. Mark describes the program as “ecumenical with a Catholic core.” About 25 percent of the children, eager to sing classical music, come from other religious traditions or none at all. It is a safe environment for inquisitive conversations.

There are currently 10 different choirs, as well as training in playing the organ. New this year are an ecumenical community children’s choir in Elkhart and Voices of Courage choirs at two South Bend primary schools with a special interest in African-American and Hispanic music. Another new initiative grew out of a desire to serve the range of children in every family. It is a Lyric Choir for Singers of Mixed Abilities, including those with special needs, from the ages of eight to 13. With the exception of the Christmas concert, this choir is not performance-oriented. About half of the classes will take place alongside singers from the Chamber and Seraphim choirs.

Every other year, the Notre Dame Children’s Choir makes a recording; on the alternate year, they go on tour to a different part of the United States or the United Kingdom. Last year, despite the pandemic, they were able to record Benjamin Britten’s “Ceremony of Carols,” a very challenging work for children’s choirs and harp. This year’s tour will take them to the east coast, including performing at Mass at the Basilica of the National Shrine of the Immaculate Conception and a concert at the National Cathedral in Washington, D.C. 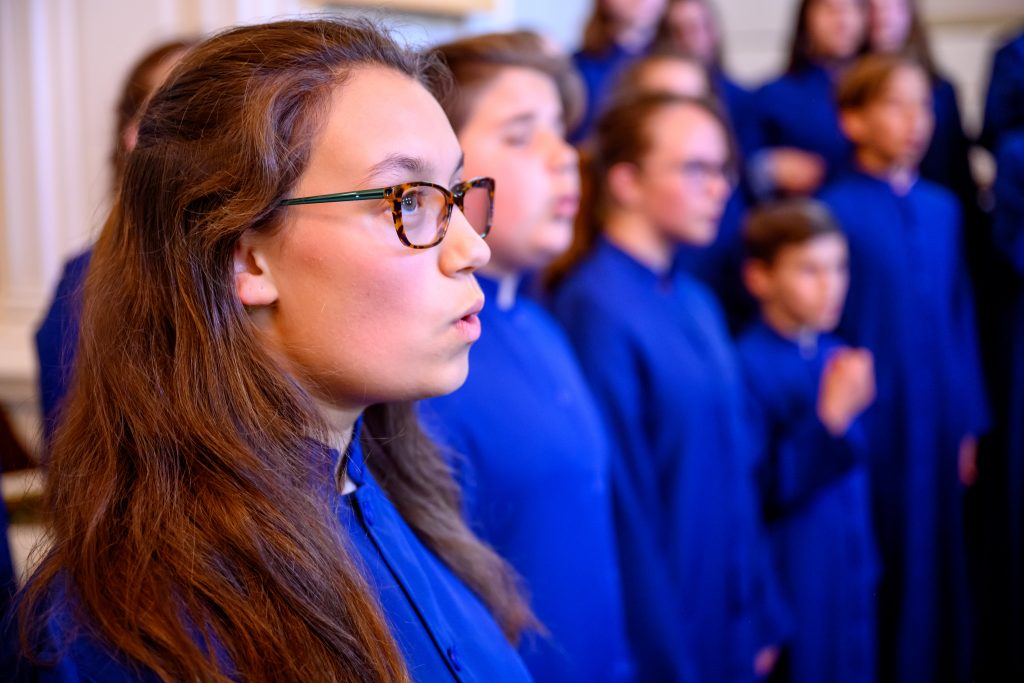 In honor of the 10th anniversary, every choir will learn a setting of the Magnificat, including new music commissioned specifically for the Notre Dame Children’s Choir. Singing for Vespers has always been part of the experience, so it makes sense to Mark to have every child thoroughly learn the canticle that forms the centerpiece of the Church’s evening prayer.

Other performances during the 10th anniversary year include a Dec. 9 Christmas event, involvement in a May performance of “Carmina Burana,” and a medieval mystery play about Jonah and the whale, set to the historical text by a contemporary composer.

The Notre Dame Children’s Choir is generously supported by the University of Notre Dame. Its inception was underwritten by a $2 million grant from the Lilly Foundation. Before retiring this spring, Fassler helped secure an endowment that ensures its continuation.

“We love what we do,” Mark said. “Working with kids is infectious. Some of our graduate students who haven’t had much experience with children are terrified at first, but they find this so life-giving! We believe that young people singing sacred music has the power to change and heal communities.” 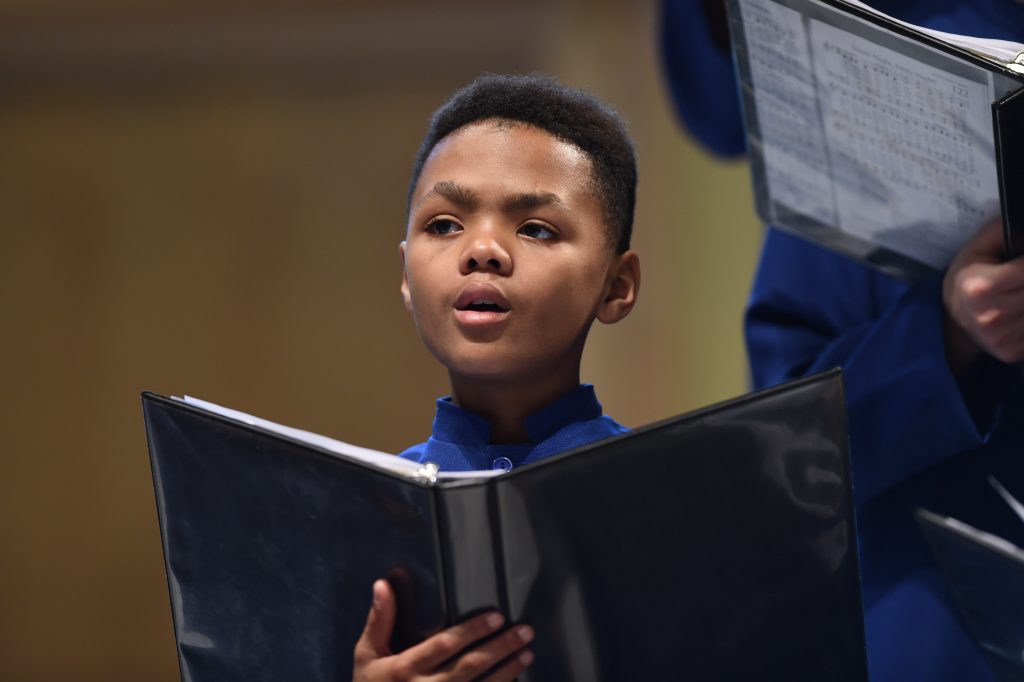 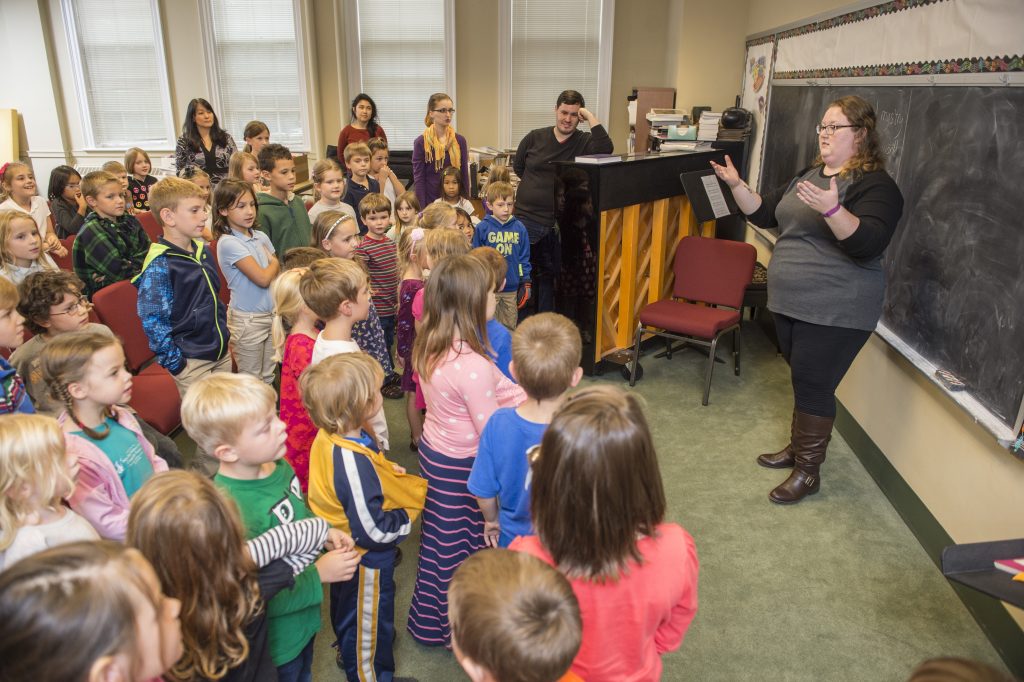 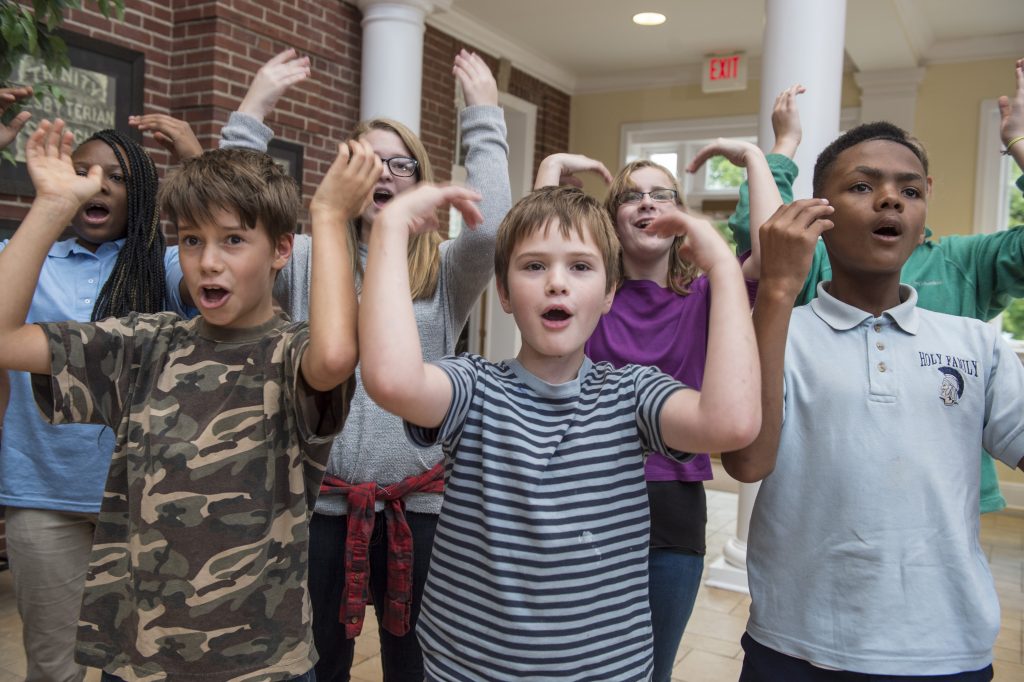