In the book of Ecclesiastes, it says there is “a time to weep, and a time to laugh; a time to mourn, and a time to dance.”  The year 2019 had its share of each. Though there were moments of heartache, the periods of joy greatly outweighed them. Hope shined through the darkness. Looking back puts both the good and bad moments into perspective as a new year begins.

A TIME TO DANCE 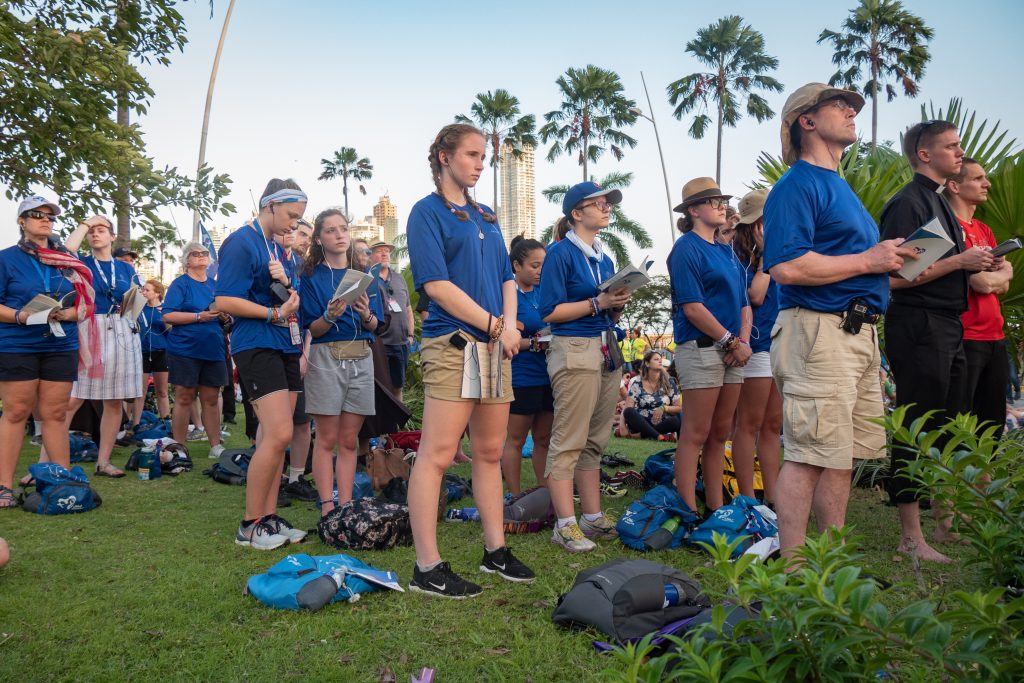 JANUARY — Diocesan pilgrims, Bishop Kevin C. Rhoades, priests, religious and young people travel to Panama to participate in World Youth Day. Youths who were unable to make the pilgrimage have an opportunity to attend a local World Youth Day event in Fort Wayne in February.

The SEEK conference in Indianapolis draws roughly 17,000 Catholic college students to the state. 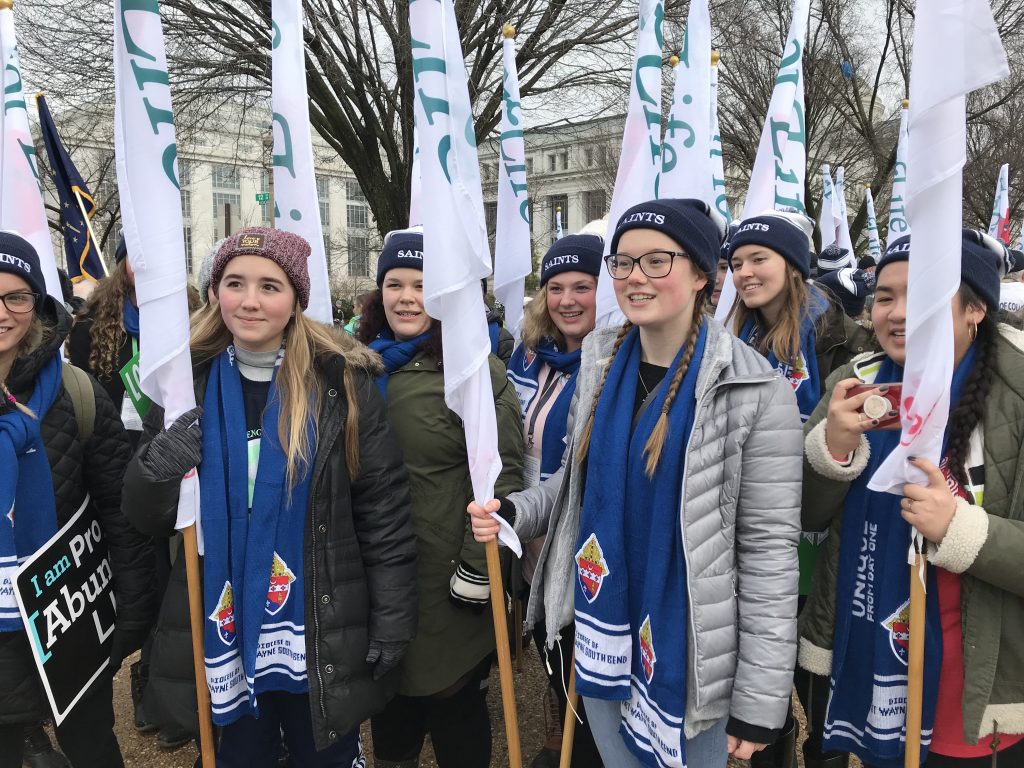 Joshua Schipper
JANUARY — Bishop Dwenger students have the honor of leading the 46th annual March for Life in Washington, D.C. More than 200 of the school’s students take a visible stand for life in the nation’s capital.

The former St. Andrew Church in Fort Wayne is saved from demolition by JAGH Restoration, a nonprofit group that specializes in preserving historic sites.

Stephen Felicichia and Daniel Koehl are ordained deacons at the Cathedral of the Immaculate Conception.

Renovations at Our Lady of Good Hope Parish, Fort Wayne, are completed. Bishop Rhoades dedicates a new altar and blesses the church. 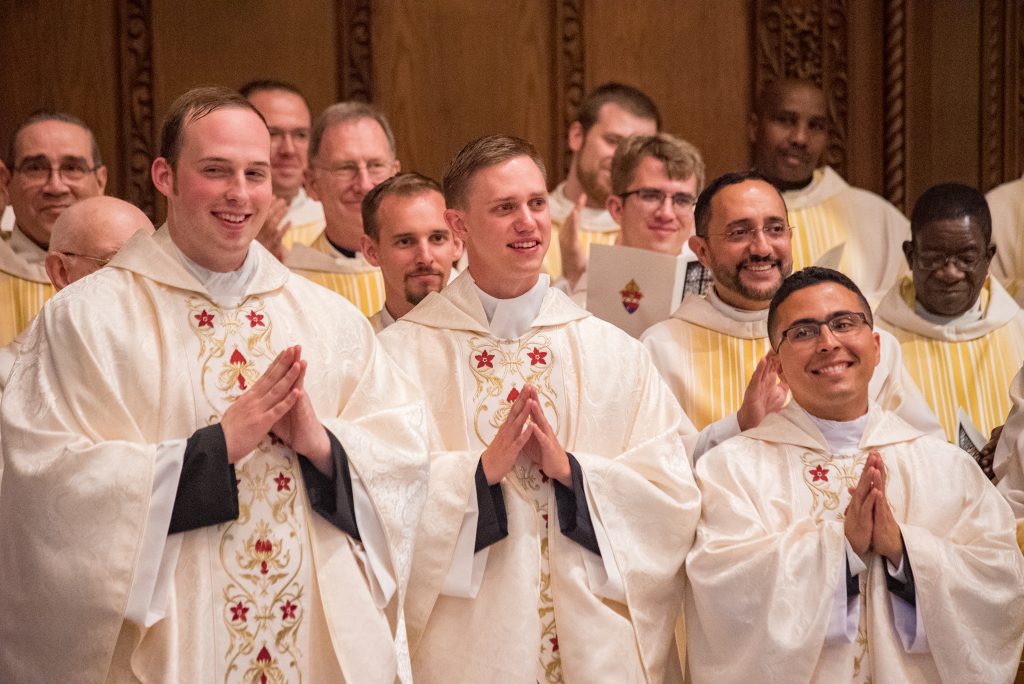 Jennifer Simerman is named secretary for communications for the diocese, succeeding Stephanie Patka.

Bishop Rhoades confirms 10 candidates with special needs in a bilingual, low-sensory Mass at Our Lady of Guadalupe, Warsaw, Sept. 7. 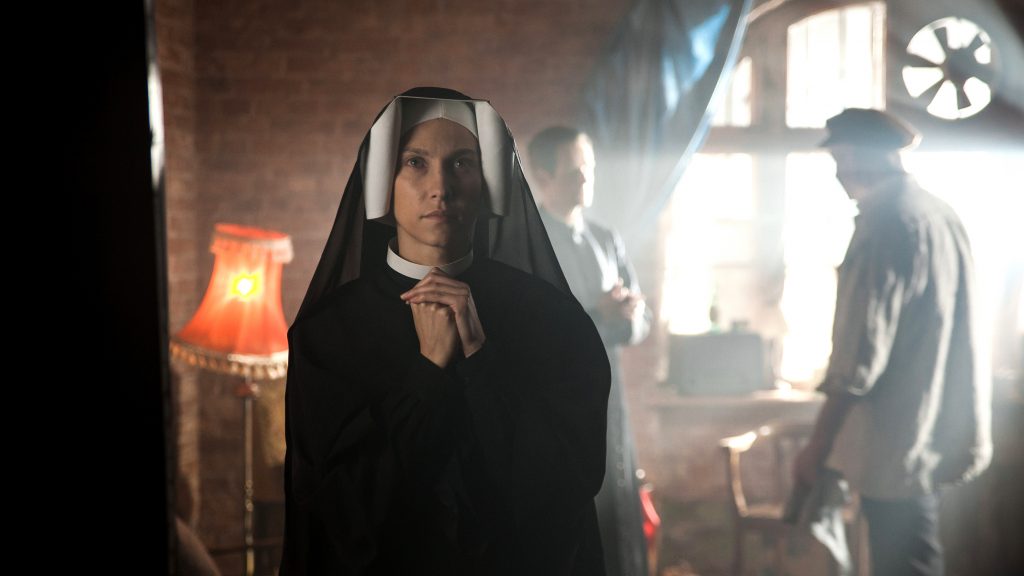 Kamila Kaminska stars in a scene from the movie “Love and Mercy: Faustina.” The new film on the life of St. Faustina Kowalska, the Polish nun whose visions of Jesus led to the Divine Mercy devotion, will have a one-night-only showing Oct. 28, 2019, at about 700 screens across the United States. (CNS photo/courtesy of Kondrat-Media)

The film “Love and Mercy: Faustina” debuts in theaters around the diocese Oct. 28. Shot in both Polish and English, the movie garners enough attention to gain a second showing in December. 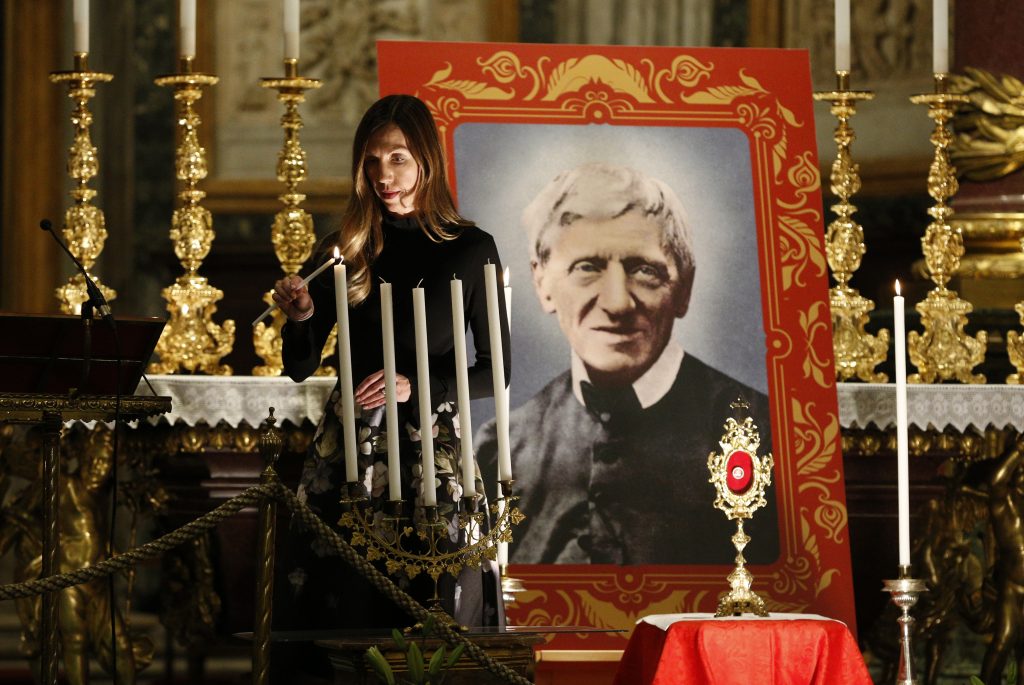 The U.S. Conference of Catholic Bishops’ fall meeting is Nov. 11-13; topics discussed include the priest shortage, gun violence and support for pregnant women. Archbishop José Gomez of Los Angeles is elected the first Latino president of the USCCB.

A TIME TO WEEP 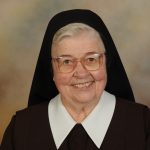 Sister M. Rose Agnes Pfautsch, local superior of the Sisters of St. Francis of Perpetual Adoration, Mishawaka, and a trustee on the board of directors of the University of Saint Francis, passes away Jan. 25.

The Born Alive Survivors Protection Act fails to pass the U.S. Senate in February. The bill would have guaranteed protection for babies born alive after failed abortions.

On Easter Sunday, about 290 people are killed and hundreds injured in Sri Lanka after a bombing of churches and hotels took place, targeting minority Christian and Catholic populations of the country. Catholics throughout the Diocese of Fort Wayne-South Bend join in prayer for the victims of the attacks. The diocese has seven priests from Sri Lanka. 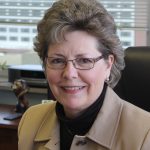 Marsha Jordan, superintendent of Catholic Schools for five years, passes away after battling cancer. Shortly before her death, Jordan was awarded the prestigious Sagamore of the Wabash recognition from Gov. Eric Holcomb.

Sister M. Elise Kriss, OSF, announces her impending retirement as president of the University of Saint Francis in Fort Wayne. When she steps down on June 30, 2020, she will conclude a 27-year presidency.

A Pew Research Center survey reveals that 69% of Catholics do not believe in the Real Presence of Jesus in the Eucharist, stating they are only “symbols” of Christ’s body and blood. 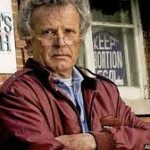 In the Illinois home of deceased Indiana abortionist Ulrich “George” Klopfer, 2,246 aborted babies are found. Additional remains were found in his car in October. Indiana Attorney General Curtis Hill launches an investigation. A new law took effect the day Klopfer died, requiring abortionists to properly bury or cremate the remains of aborted babies, ensuring the dignity of the unborn.